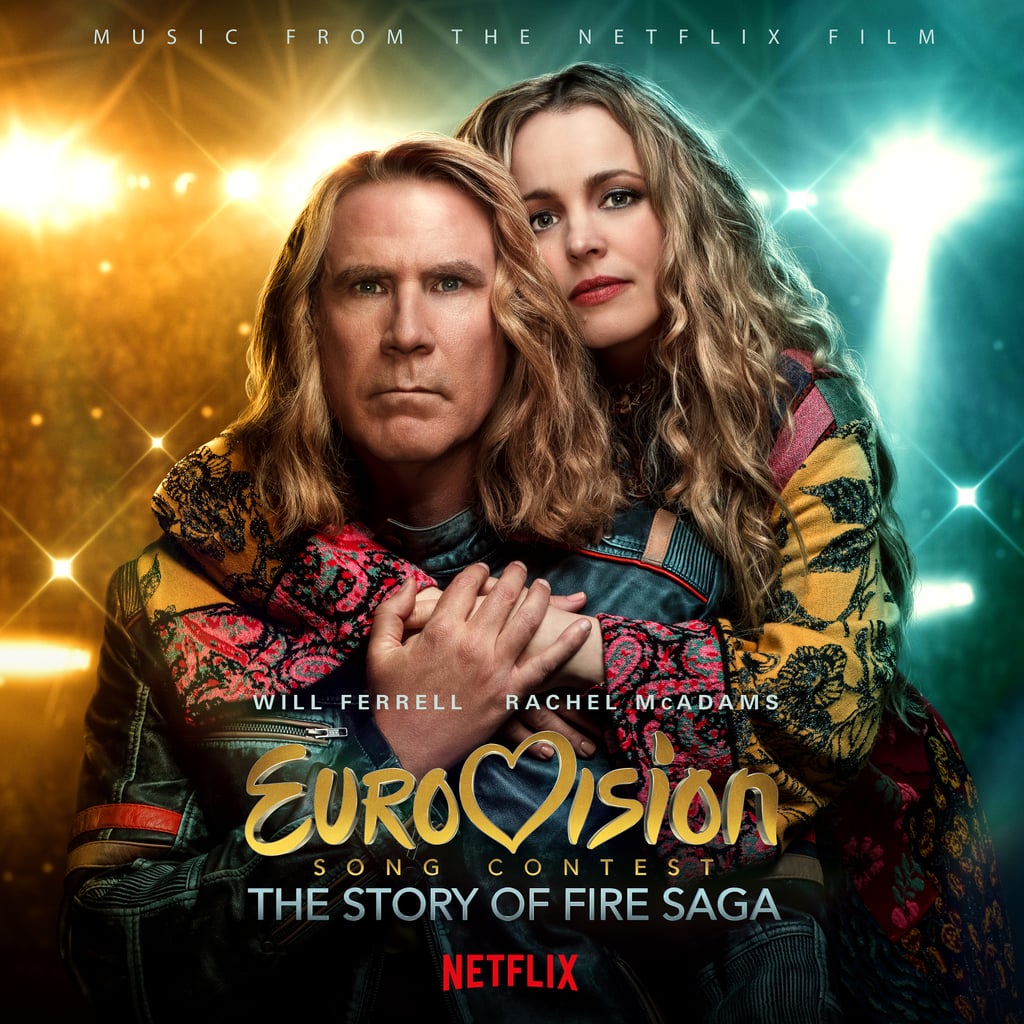 All of the Epic Songs From the Eurovision Song Contest: The Story of Fire Saga Soundtrack

Netflix's hilarious new comedy Eurovision Song Contest: The Story of Fire Saga has brought us our new favorite superstar singing duo: Will Ferrell and Rachel McAdams. Starring as aspiring Icelandic musicians Lars (Ferrell) and Sigrit (McAdams), the unexpected pair with pop-star dreams end up with the rare opportunity to represent their country at Eurovision, the world's biggest song competition. And let's just say, they'd most definitely have our vote.

From Ferrell's single "Volcano Man" to "In The Mirror" by Demi Lovato, the soundtrack features some hilariously iconic original songs from the film. Check out the full soundtrack ahead, and watch Eurovision Song Contest: The Story of Fire Saga streaming now on Netflix!