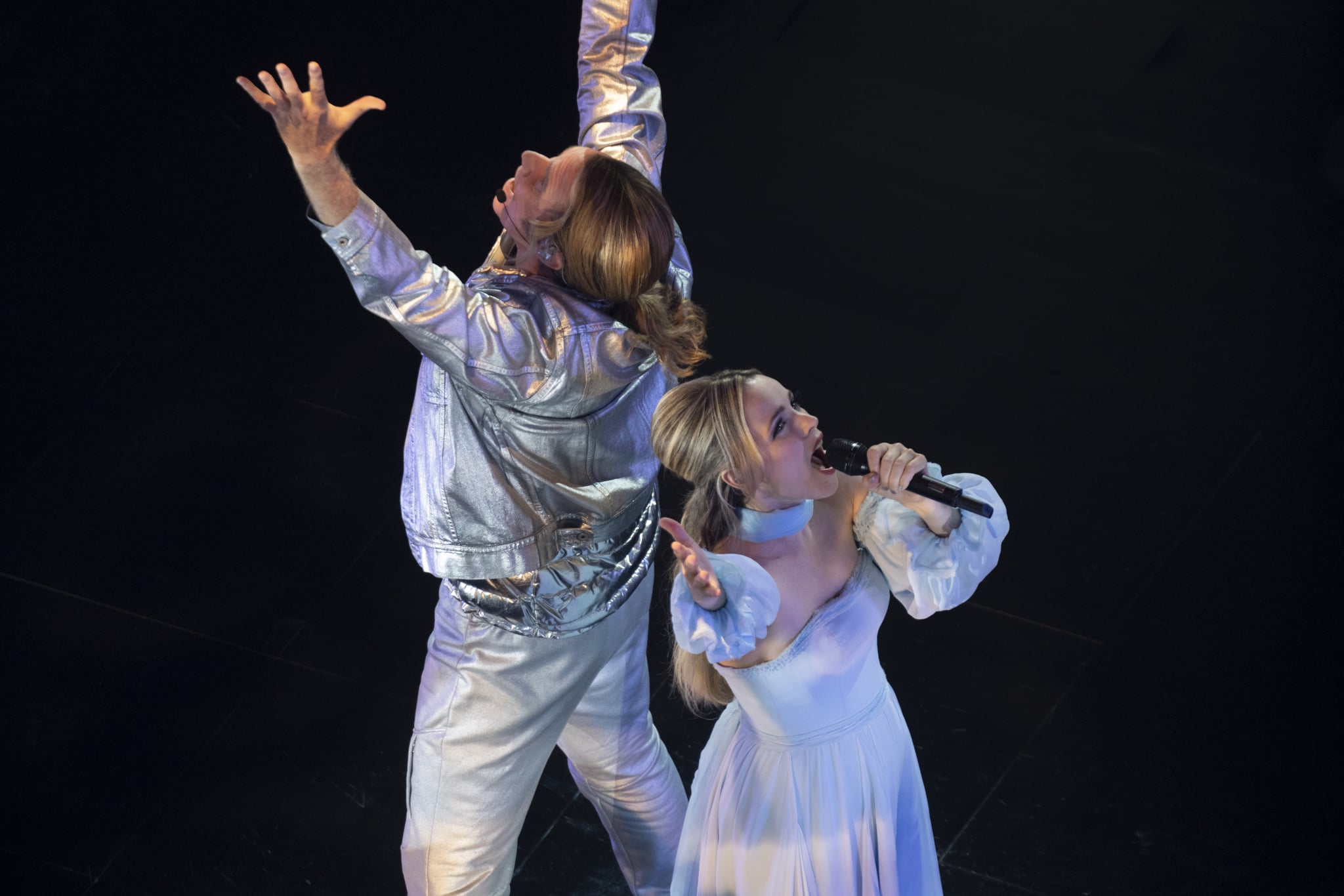 Rachel McAdams and Will Ferrell are the musical duo we never knew we needed in Netflix's Eurovision Song Contest: The Story of Fire Saga. In the film, which hit the streaming service on June 26, McAdams and Ferrell play an Icelandic duo named Sigrit Ericksdottir and Lars Erickssong who are competing in the titular European song contest. And let's just say, there are some over-the-top performances, including "Volcano Man."

While Ferrell lends his voice for the number, McAdams isn't actually singing. Instead, her parts are sung by Swedish singer Molly Sandén, who is credited by her middle name My Marianne. In the film's end credits, the performers for Sigrit's songs are listed as both McAdams and Sandén, so it's likely the film used both of their vocals throughout.