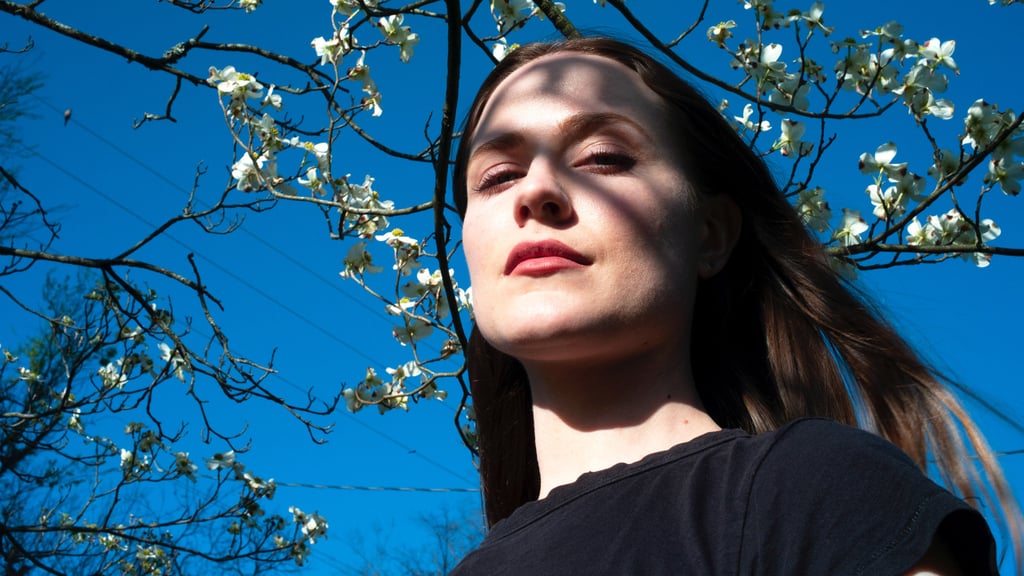 Evan Rachel Wood is speaking her truth. In her "Phoenix Rising" docuseries, which premiered at this year's Sundance Film Festival, the 34-year-old actor and activist details the horrific years-long abuse and trauma she says she suffered at the hands of Marilyn Manson (née Brian Warner). Wood first met Manson in 2006 when she was 18 — Manson was 37. They were together on and off for about four and a half years before Wood eventually made her "final escape" in early 2011. HBO released the trailer for the docuseries on Feb. 22 ahead of the streaming-service debut.

In 2016, Wood wrote a letter to Rolling Stone in which she opened up about suffering abuse and being raped by a significant other but did not mention any names. Five years later, Wood came forward with allegations against Manson in a statement on social media. "The name of my abuser is Brian Warner, also known to the world as Marilyn Manson," she wrote. "He started grooming me when I was a teenager and horrifically abused me for years. I was brainwashed and manipulated into submission. I am done living in fear of retaliation, slander, or blackmail."

Wood is now using her experience to stand up for victims of domestic violence and sexual assault — "Phoenix Rising" serves as validation for those suffering in silence. She created the Phoenix Act, a group of survivors and advocates who "work together to organize and pass legislation" across the nation. She also testified before the House Judiciary Committee to support the Sexual Assault Survivors' Bill of Rights Act.

Since Wood came forward with her allegations, Manson has denied any wrongdoing. "Obviously, my art and my life have long been magnets for controversy, but these recent claims about me are horrible distortions of reality," Manson wrote in a February Instagram post. "My intimate relationships have always been entirely consensual with like-minded partners."

In a statement to POPSUGAR, Manson's attorney, Howard King, stated that Manson "vehemently denies any and all claims of sexual assault or abuse of anyone." The statement continues: "As we detailed in our lawsuit, nothing that Evan Rachel Wood, Illma Gore or their hand-picked co-conspirators have said on this matter can be trusted. This is just more of the same. But, then again, what else would you expect from a group who have spread falsehood after falsehood about Brian and even went as far as to forge an FBI letter to further their phony claims?" 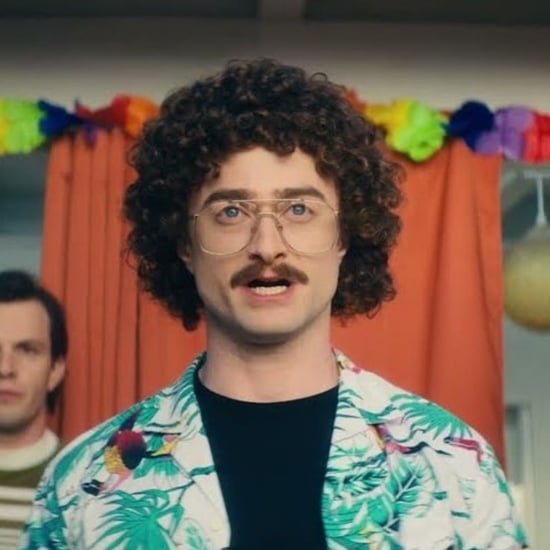 Daniel Radcliffe
The "Weird: The Al Yankovic Story" Cast Look So Much Like the Real People
by Alicia Geigel 2 weeks ago