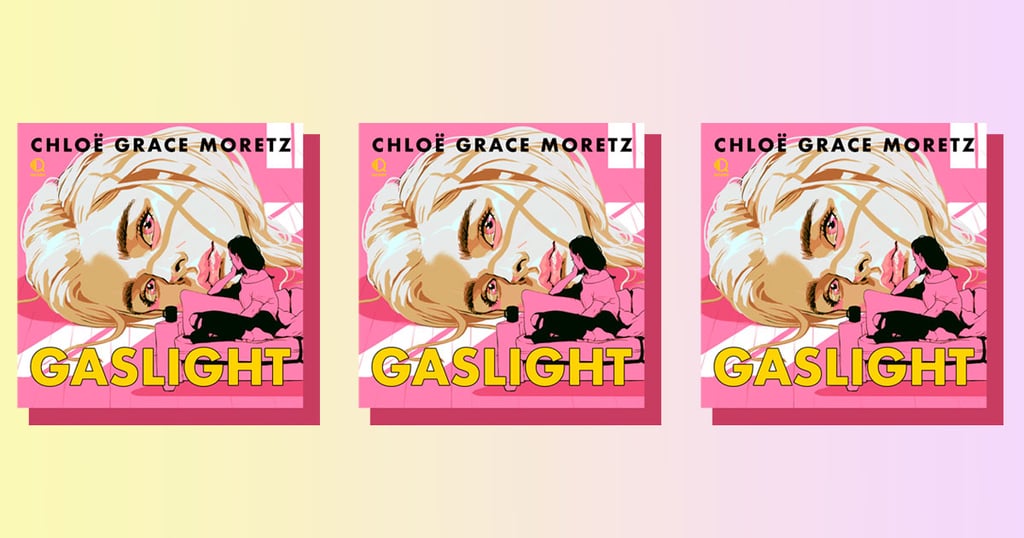 Exclusive: True-Crime-Lovers Need to Have Chloë Grace Moretz's New Podcast on Their Radar

Since we're all aware Chloë Grace Moretz is capable of scaring the hell out of us on the big screen, she's taking her talents to the world of podcasting for an upcoming fictional audio drama, Gaslight. The podcast comes from QCode, the creators of Blackout, starring Rami Malek, and Carrier, featuring Cynthia Erivo, and we have an exclusive trailer for you to listen to.

In Gaslight, co-produced by Philip Wurtzel, Moretz plays Danny, a high school senior who vanishes one night out of the blue, leaving everyone close to her confused and devastated. Her parents and BFF Becca (Kelsey Asbille) then receive a voicemail that says she's fine and that she doesn't want them to come looking for her, and they also discover an Instagram account where she's posting photos of her new life with an older boyfriend. Was she taken against her will? Danny says no. The audio drama picks up years later, when Danny arrives on Becca's doorstep, looking to reconnect with her old friend. Uh-oh.

Gaslight also stars Amandla Stenberg, John Gallagher Jr., Taran Killam, and Penelope Ann Miller, and it was written and directed by award-winning director Miles Joris-Peyrafitte (Dreamland). Listen to the trailer for Gaslight ahead, and then make sure you tune in when it premieres on Nov. 18.

Related:
11 True Crime Podcasts That Will Suck You All the Way In
Previous Next Start Slideshow
Chloë Grace MoretzAmandla StenbergPodcasts 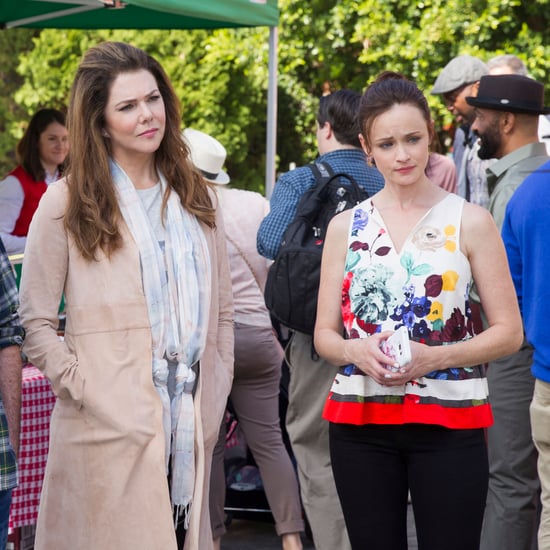 Podcasts
Not Over It: The Best and Worst of TV Reboots
by Becky Kirsch 3 days ago 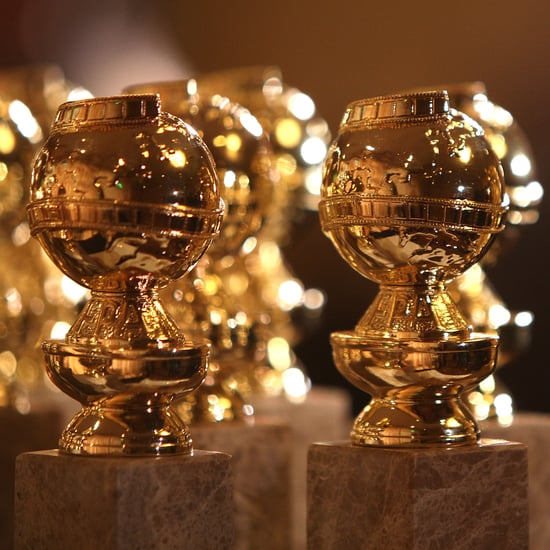 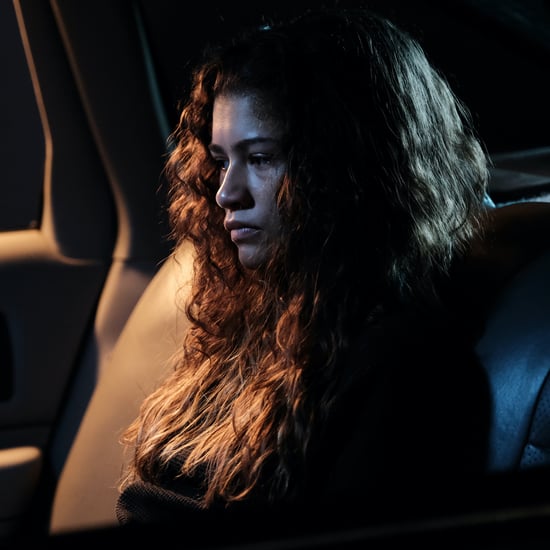 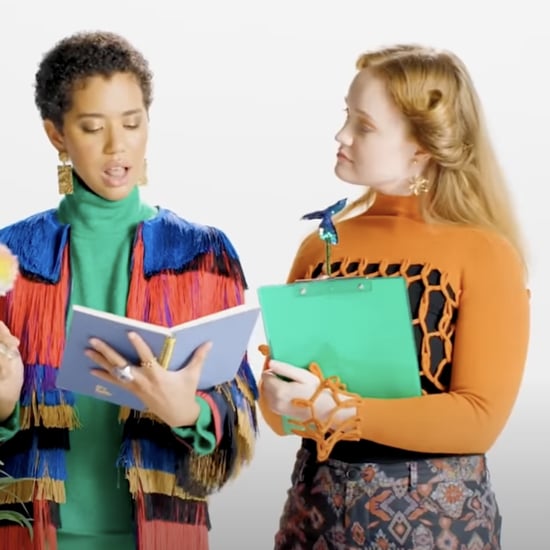 Podcasts
This Tongue-in-Cheek Monologue Has Me Excited For Netflix's The Gay Agenda — See the Trailer!
by Naledi Ushe 3 weeks ago 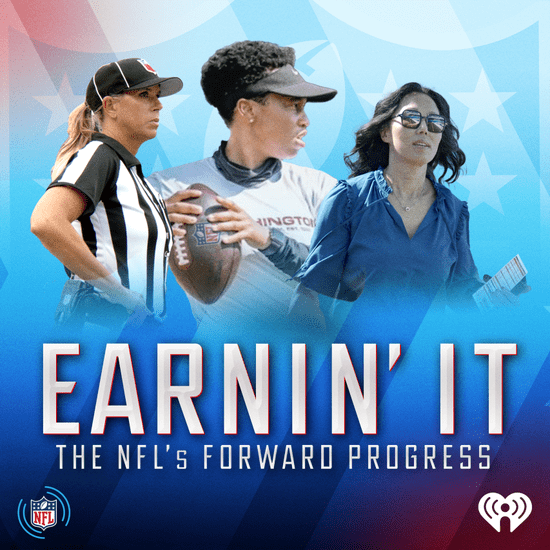 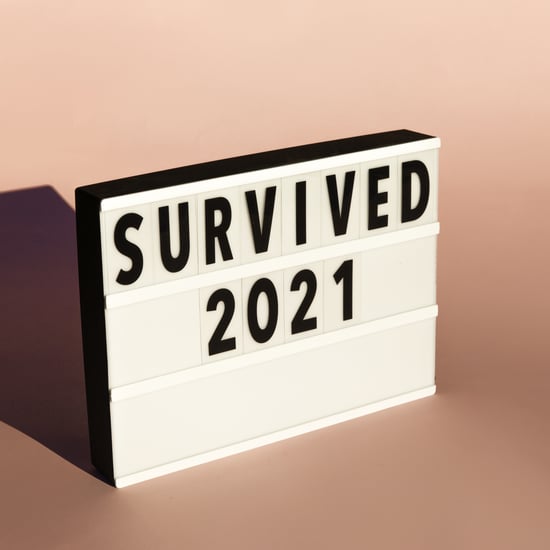 Podcasts
Not Over It: The Highs and Lows of 2021
by Becky Kirsch 3 weeks ago