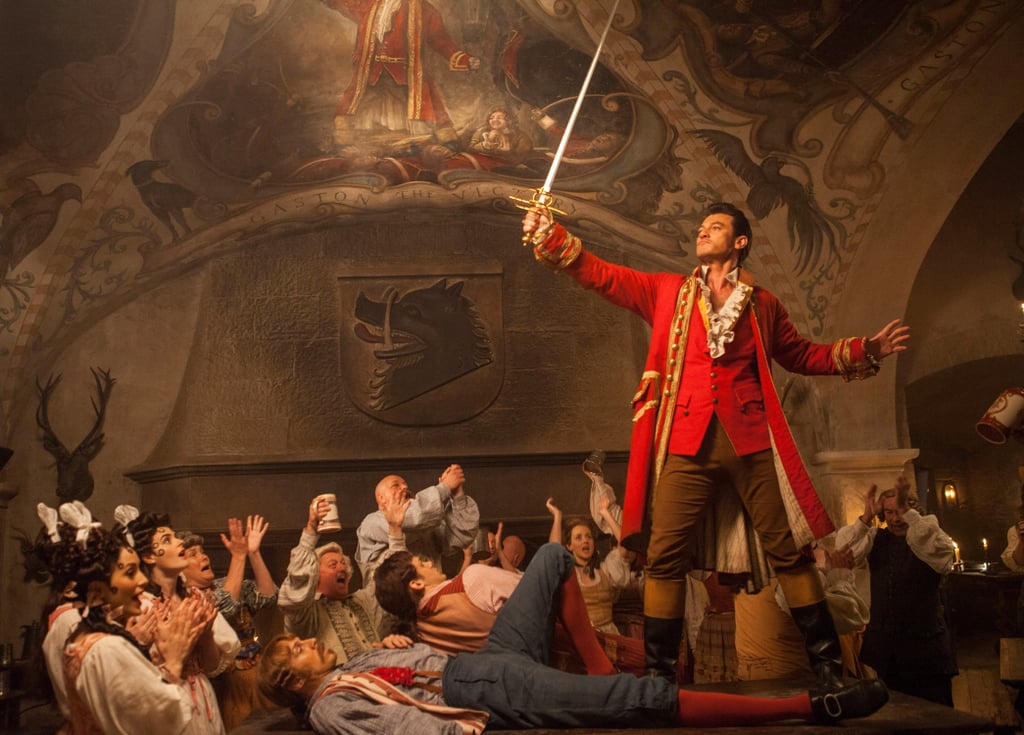 10 Points For Gaston! Here's What We Know About the Beauty and the Beast Prequel Series

It seems we weren't the only ones invested in the 2017 versions of Beauty and the Beast's Gaston and LeFou. On June 15, The Hollywood Reporter shared that Disney had ordered a prequel series centering on the duo portrayed by Luke Evans and Josh Gad in the film. "For anyone who's ever wondered how a brute like Gaston and a goof like LeFou could have ever become friends and partners, or how a mystical enchantress came to cast that fateful spell on the prince-turned-beast, this series will finally provide those answers . . . and provoke a whole new set of questions," Gary Marsh, president and chief creative officer of Disney Branded Television, said in a press release.

"We can't wait to welcome our guests back to the magical and musical world of Beauty and the Beast for an all-new chapter with LeFou, Gaston, and a fantastic new cast of characters," added Disney+ president Michael Paull. In addition to series star Gad, Once Upon a Time's Edward Kitsis and Adam Horowitz will serve as co-showrunners and writers. Keep reading to see everything we know about the upcoming prequel series, including its plot, the cast, and a potential release date.

Related:
Halle Bailey Reflects on Her Little Mermaid Experience as Filming Wraps: "I'm So Grateful"
Previous Next Start Slideshow
Josh GadLuke EvansTVBeauty And The BeastStreamingDisney Plus