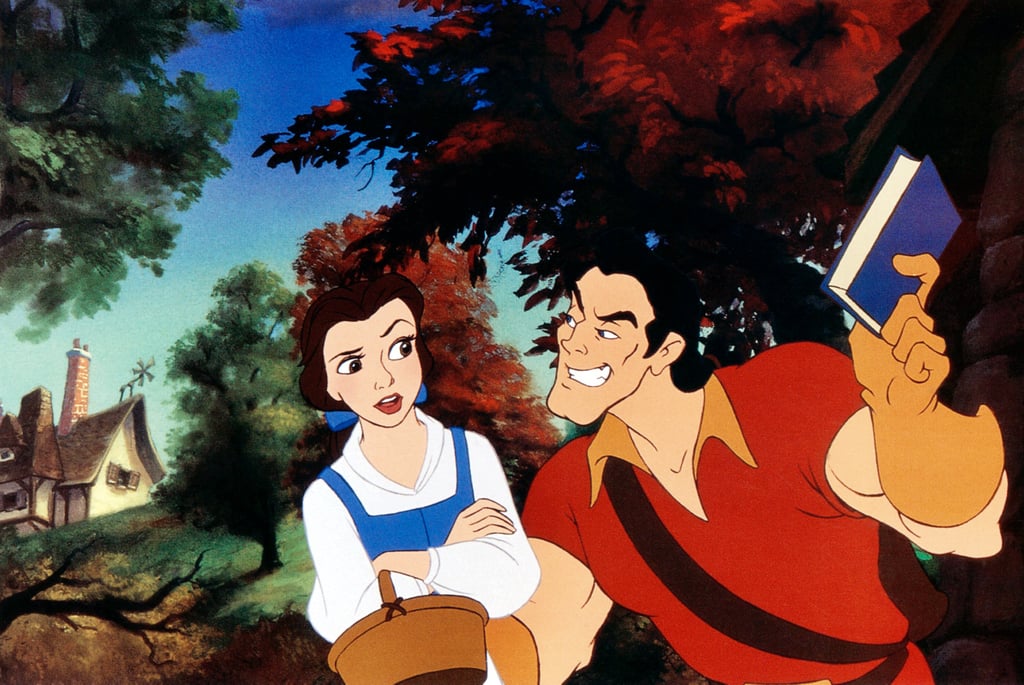 Sad news for "Beauty and the Beast" fans: Disney+'s prequel series for Gaston will not be moving forward at this time. The eight-episode series was set to introduce fans to Gaston's villain origin story, taking place years before the original beloved 1991 Disney movie. According to Deadline, the call to halt the series was made based on "creative reasons," noting that several elements were up in the air — including scripts not heading in the direction expected for the show's offshoot and original music not being completed on time. News of the show's delay comes just days after singer Rita Ora was added to the cast.

The "Beauty and the Beast" prequel would've taken a look back at Gaston's life before he got swept up with Belle, Prince Adam, and the talking furniture in the Beast's castle. In the series, Gaston was set to solve a mystery with his sidekick, LeFou (Josh Gad), and LeFou's stepsister, Tilly (Briana Middleton), "after a surprising revelation from her past comes to light." Like the original Disney movie and 2017's live-action reboot, the series was also set to have musical numbers.

The halted series was inspired by the live-action "Beauty and the Beast" film, according to The Hollywood Reporter. Luke Evans (Gaston) and "Frozen"'s Gad, who worked together previously on Disney's live-action "Beauty and the Beast" film, were set to lead the Disney series. Gad also signed on as a writer, cocreator, and showrunner, while "Once Upon a Time"'s Eddy Kitsis and Adam Horowitz were set to join him as executive producers, co-showrunners, and cowriters. Look ahead to find out who else was cast for the series.

Related:
The Proud Family: Louder and Prouder Finally Releases on Feb. 23!
Previous Next Start Slideshow
DisneyMoviesEntertainment NewsBeauty And The Beast