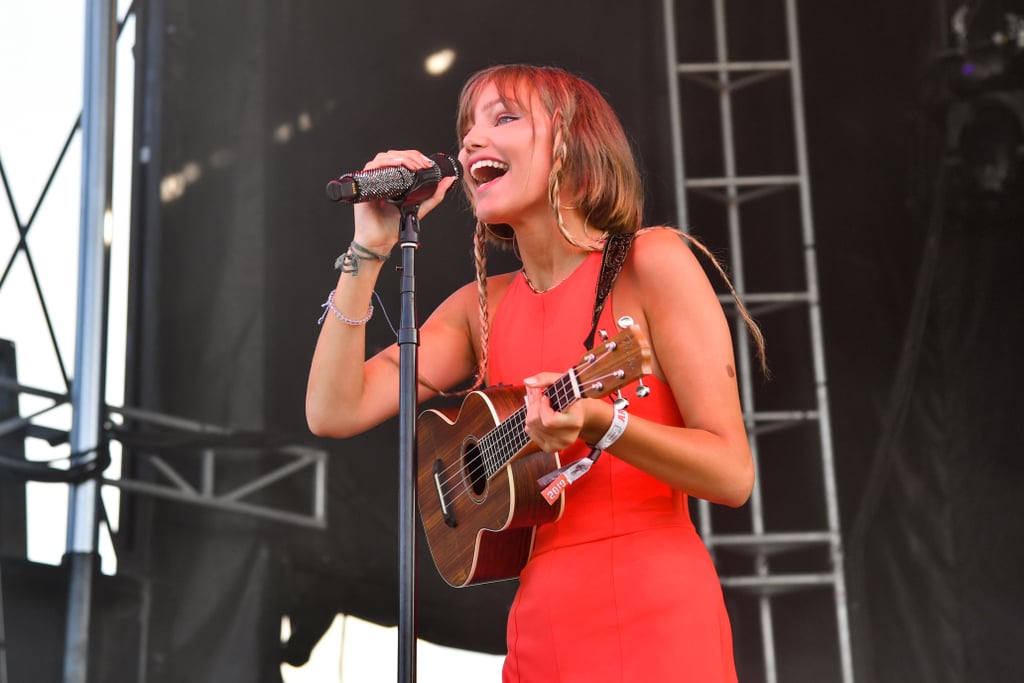 The world was introduced to Grace VanderWaal in 2016 when she auditioned for America's Got Talent, and fans have been obsessed with her ever since. The singer-songwriter was just 12 years old when she appeared on the show, revealing her strong and soulful voice behind a bubbly and youthful appearance. Her talent ended up winning season 11 of AGT, and her career has been thriving ever since.

Fast forward to today, and VanderWaal has found her sound and stands out in the industry. She has released new music, headlined a tour, and racked up over three million Instagram followers — NBD, right? We feel pretty certain this is just the tip of the iceberg for her, and we can't wait to see what she does next. Until then, let's talk about her most stellar performances thus far.