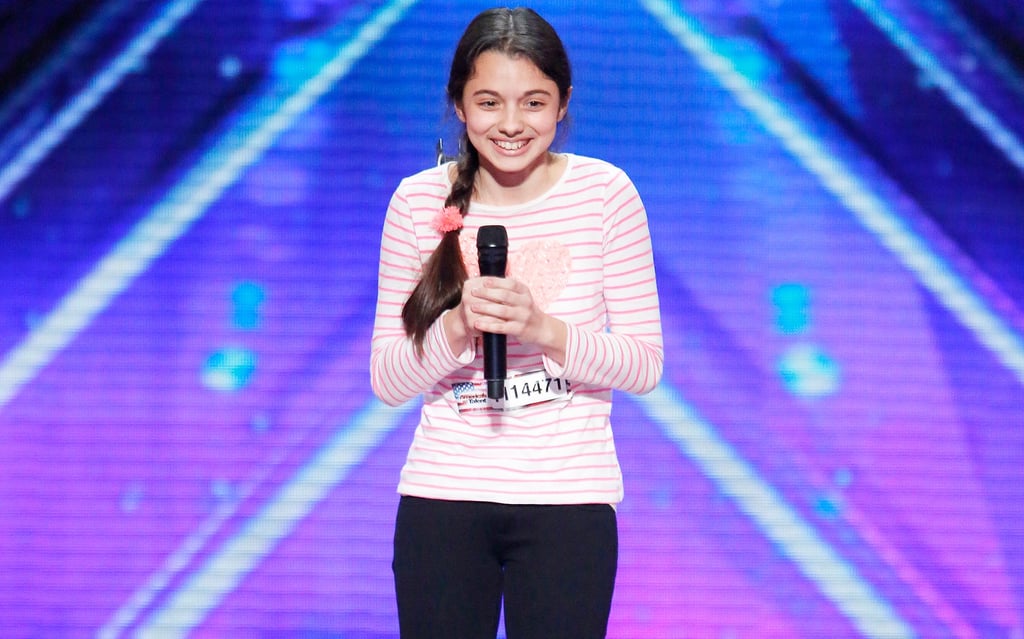 America's Got Talent: All 48 Incredible Acts That Earned Golden Buzzers

The coveted golden buzzer is only awarded a few times per season on America's Got Talent. Beginning in season nine, each judge was given the ability to send one act directly from the audition round to the quarterfinals; the following year, guest judges were also given the ability to use a golden buzzer once each during the judges' cuts round. Over the course of the past few seasons, more than 40 acts have received this award, ranging from more "traditional" acts like singers and dancers to quirky performance artists, puppeteers, and more. We've collected every single golden buzzer-winning performance in AGT history below — revisit your favorites now!