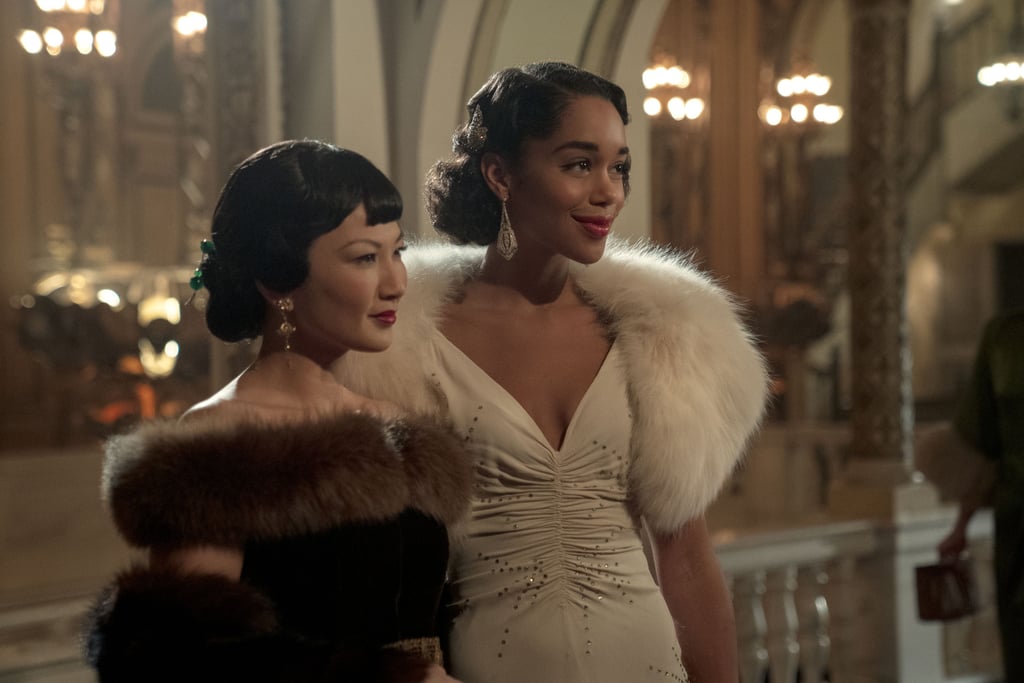 If Netflix's Hollywood Has You Curious About Anna May Wong, Check Out the Real Woman

In the alternate history presented on Netflix's Hollywood, a few versions of real Golden Age stars show up, including Anna May Wong (played by Michelle Krusiec). Wong, born Wong Liu Tsong, was a glamorous screen queen and became widely acknowledged as the first Chinese-American actor to achieve real movie stardom.

In real life, her career saw her become a fashion icon but also get pigeonholed into stereotypical roles. She did, however, break a lot of new ground in the movie business, even starring on the first Asian-led American TV series in the 1950s. She might not be as much of a household name as some of her contemporaries, but she's every bit the leading lady who deserves to be remembered.

Ahead, we've rounded up some of her most glamorous and memorable pictures from her years on screen — keep reading to see how the real Anna May Wong compares to her fictional version!