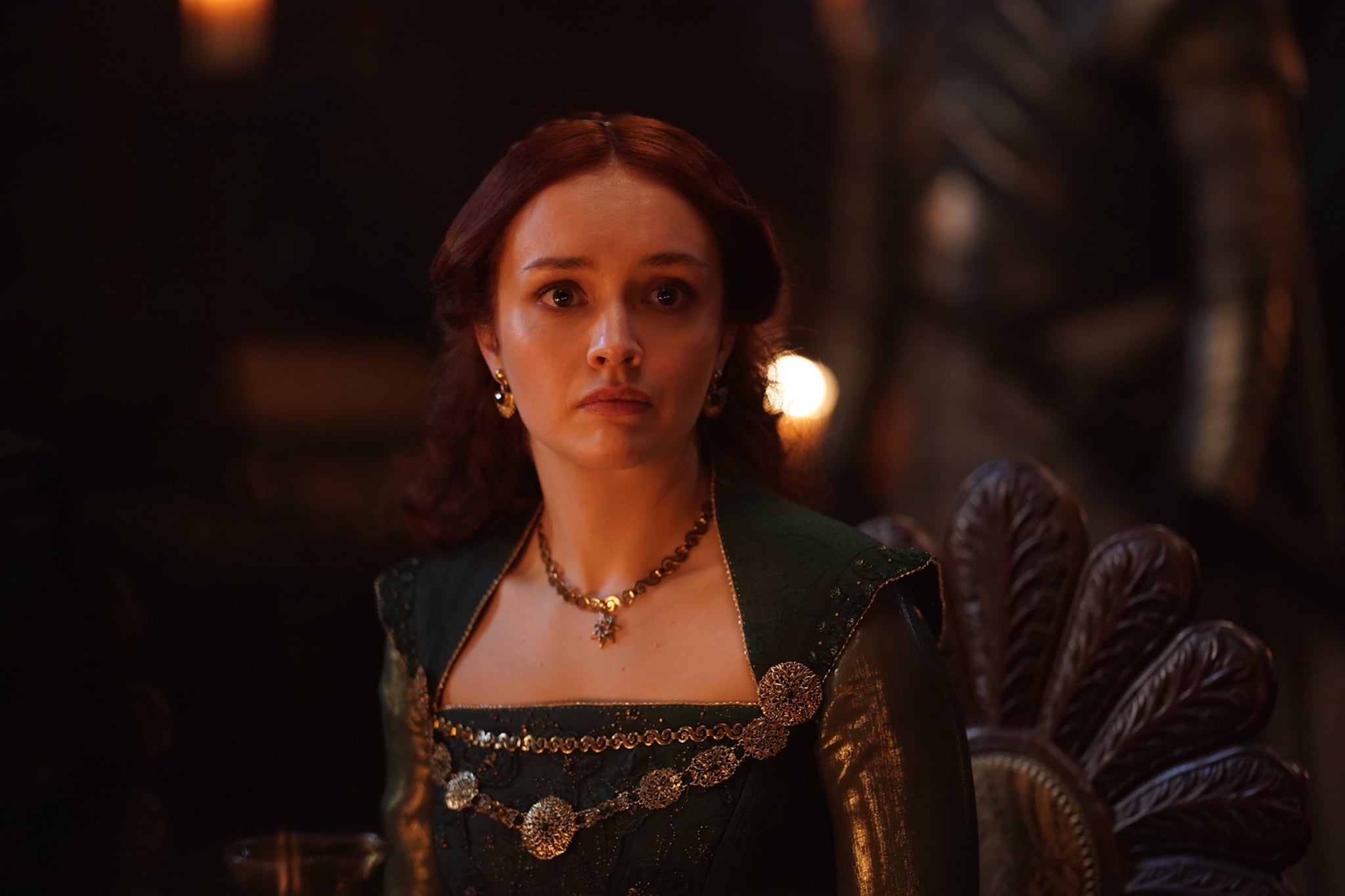 At last, "Game of Thrones"'s House Targaryen-centric prequel series, "House of the Dragon," finally has a release date. According to Deadline, the show will debut on Aug. 21 — just a few short weeks before Prime Video's "The Lord of the Rings: The Rings of Power" premieres. The outlet previously confirmed that "House of the Dragon" was expected to arrive sometime this year, and HBO has been teasing small details about its launch plans.

"House of the Dragon" Release Date

HBO tells Deadline that it was nervous about sharing "House of the Dragon"'s official release date since production for the show was largely impacted by COVID. "One of the reasons why we're trying to be cautious about it is when you're shooting a show that big during a pandemic, especially with the last round [with] a lot of crew and cast members… you didn't know who was going to drop out or if we're going to have to shut down so we just didn't want to declare a date and then find ourselves shut down," the chief content officer for HBO Max says.

"House of the Dragon" Plot

The first season of "House of the Dragon" will draw from George R.R. Martin's novel "Fire and Blood" and consist of 10 episodes. As far as anyone knows, it's meant to be an ongoing, multiseason show like its parent show, rather than a one-off miniseries. Taking place 200 years before the story of "Game of Thrones," the series follows the Targaryen dynasty, its rise, and, eventually, its fall.

In one way or another, "House of the Dragon" has been in the works for over three years now. In a 2018 interview, Martin confirmed to The Guardian that at least two spinoffs were in the works, which were "solidly based on material in 'Fire and Blood,'" albeit without having been green-lit.

"House of the Dragon" was picked up in 2019, with a straight-to-series order. According to TVLine, the show's concept beat out several other spinoff pitches and was a reworked version of a previously declined concept about the "Golden Age" of Westeros.

Image Source: HBO
Game Of ThronesHBOTVEntertainment NewsHouse Of The Dragon