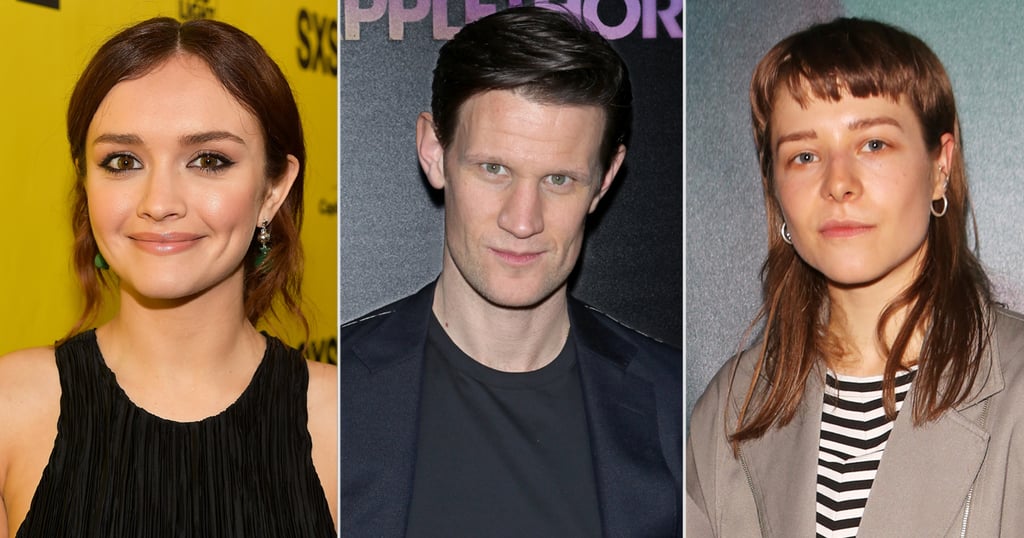 "House of the Dragon": The "Game of Thrones" Prequel Has a Full Cast

HBO has finally rounded out the main cast for its long-anticipated "Game of Thrones" prequel, "House of the Dragon." The series, which is set 200 years before the events of "Game of Thrones," is based on author George R.R. Martin's 2019 novel "Fire & Blood" and will follow the story of House Targaryen. The five major actors who have been tapped as the lead characters are Paddy Considine, Olivia Cooke, Matt Smith, Emma D'Arcy, and Steve Toussaint. Other additions to the cast include Ryan Corr, Graham McTavish, Jefferson Hall, Matthew Needham, David Horovitch, Bill Paterson, and Gavin Spokes.

Smith opened up about his role on the show in 2021. On the Happy Sad Confused podcast, he said that his role is "an interesting and dark and disturbed part to play." Even scarier than his character, he said, is his dragon, Caraxes. "He's big and red and angry," Smith said. "He's a really angry dragon. Mine's the angriest of all the dragons. There is no angrier dragon than Caraxes. He's a real moody bastard."

HBO originally announced the Targaryen-focused prequel back in September 2019, giving it a 10-episode order and tapping Miguel Sapochnik and Ryan Condal to serve as showrunners and executive producers. Sapochnik worked extensively on "Game of Thrones," directing some of the show's biggest episodes and most massive battles, including "The Battle of the Bastards" and "The Long Night."

The show is set to premiere Aug. 21, and we'll find out just what bloody antics the Targaryens will get into then. Prepare yourself for the new series by learning about the show's extensive cast.

Ahead, read up on all the cast members and characters in "House of the Dragon."

Related:
HBO Gives the Biggest Look at "House of the Dragon" So Far
Previous Next Start Slideshow
Game Of ThronesHBOTVCasting NewsHouse Of The DragonHBO Max