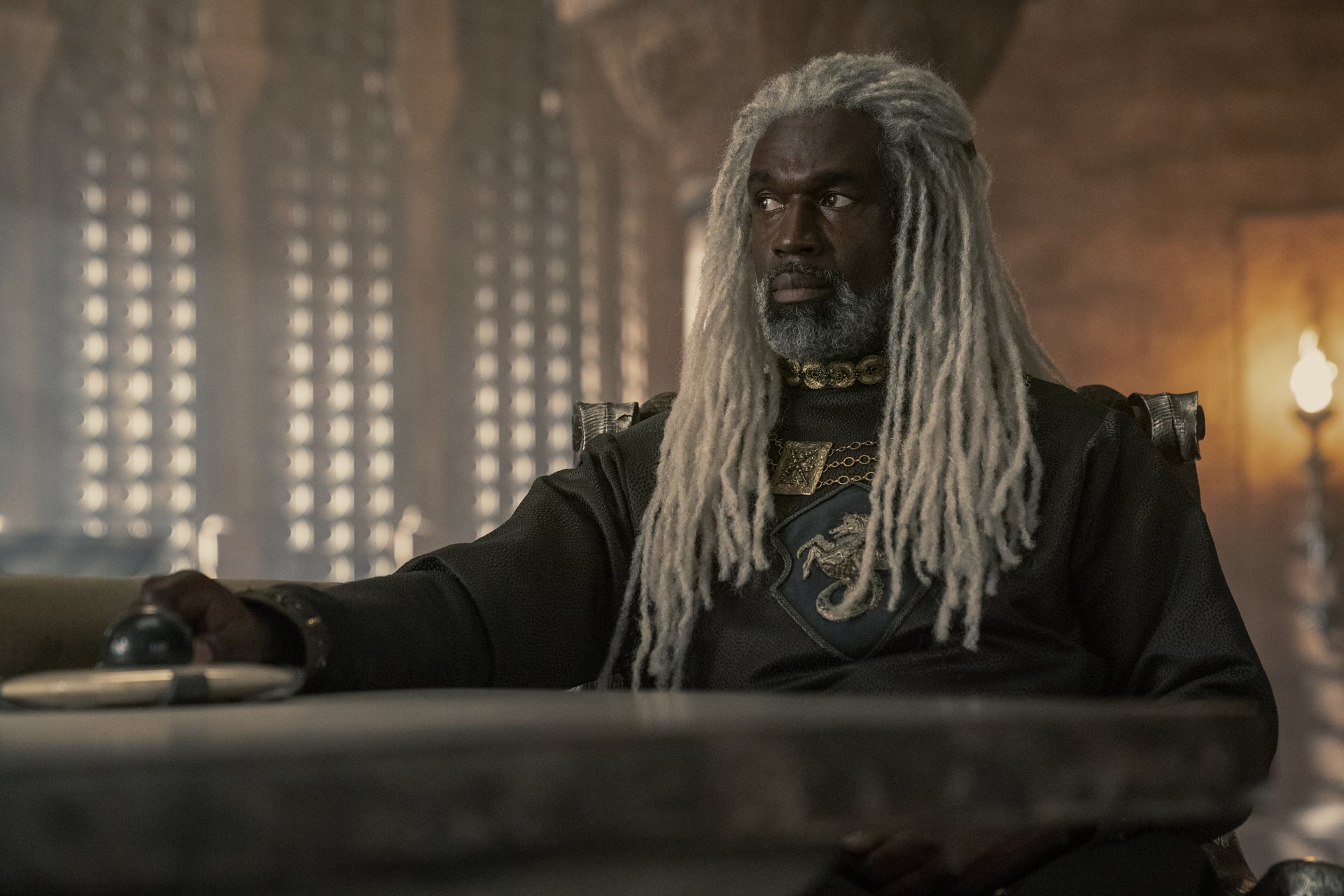 "House of the Dragon" is set to introduce us to characters and locations that we never learned much about watching "Game of Thrones." Set centuries earlier, the prequel series focuses mostly on the growing divisions within the royal House Targaryen. One location that winds up playing a major part in some characters' stories is the Stepstones, which is briefly mentioned but otherwise out of focus during the "Game of Thrones" era.

What Are the Stepstones?

Physically, the Stepstones are pretty much what they sound like: a set of small, rocky islands that lie between the narrow sea and the Summer Sea, in between Westeros and Essos. The land itself is not particularly useful, but their strategic position has made the islands highly valuable to generations of would-be power brokers and rulers. By the same token, the fact that ships must pass through their region to carry out trade and travel makes them particularly prone to piracy and other dangers, and rule over them has long been disputed.

What Role Do the Stepstones Play in the Books?

As depicted in George R. R. Martin's "Fire and Blood," the Stepstones come into play again around the same time that "House of the Dragon" is set. Prince Daemon Targaryen, with the support of his friend (and cousin by marriage) Lord Corlys Velaryon, launches a war to take control of the Stepstones; the current rulers, known as the Triarchy, have reduced piracy but also levy tolls on trade going through the area. The Seven Kingdoms, frustrated by these costs, are interested in taking control of the Stepstones once and for all.

Daemon and Corlys's war initially succeeds, and Daemon declares himself King of the Stepstone and the Narrow Sea. However, his victory is relatively short-lived, and the Triarchy soon gets aid from Dorne, which is concerned over the consequences of Targaryen rule extending into the Stepstones. When Daemon is forced to retreat, both because of military and personal reasons, the campaign to hold the islands soon collapses.

The islands also become the site of some tangential conflicts during the civil war known as the Dance of the Dragons, although they are not part of the main war. By the time of "Game of Thrones" centuries later, they are again pirate-infested and dangerous, mentioned mostly in passing and not playing a role in the main plot threads.