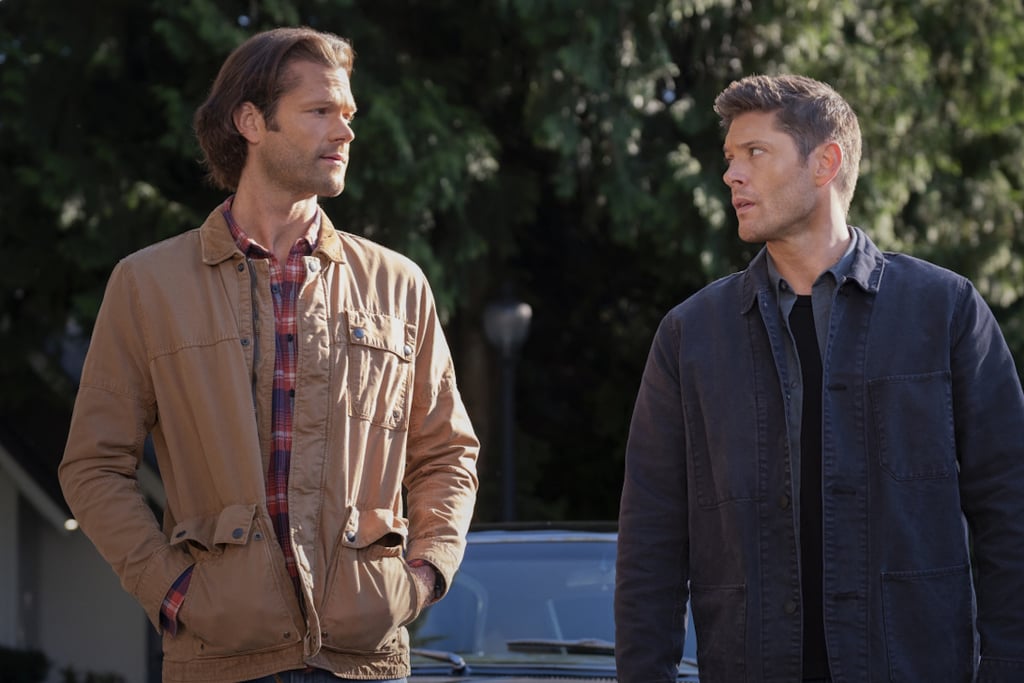 It's the end of the road, Supernatural fans. After 15 years of demon hunting, dying, coming back to life, and saving the world a couple of times, Team Free Will has completed their journey. It's been a long time coming, but Dean and Sam Winchester have finally fought their last demon, completed their final hunt, and waged their last war. They've found their independence and closed the chapter on the book of it all. But not really, because there are still baddies to beat!

For those who need a quick refresher, the penultimate episode had the Winchesters trick Chuck into a trap where Jack was able to absorb his power. Zapped, Chuck was left to grow old and get sick and just die, which is basically the opposite of what anyone who used to be the ultimate source of power could want. Jack brings everyone back and is essentially the new God, though he quickly goes on his way, asking that no one prays to him or sacrifices anything to him. This leaves the Winchesters without any angels by their side, alone together again, to write their own story. Team Free Will for real this time. And that's where the appropriately titled final episode, "Carry On," picks up. Keep reading to see where Sam, Dean, and everyone else wind up.

Related:
The Final Season of Supernatural Will Be on Netflix Very Soon After Its Finale Airs
Previous Next Start Slideshow
Jensen AcklesJared PadaleckiSupernaturalThe CWTV