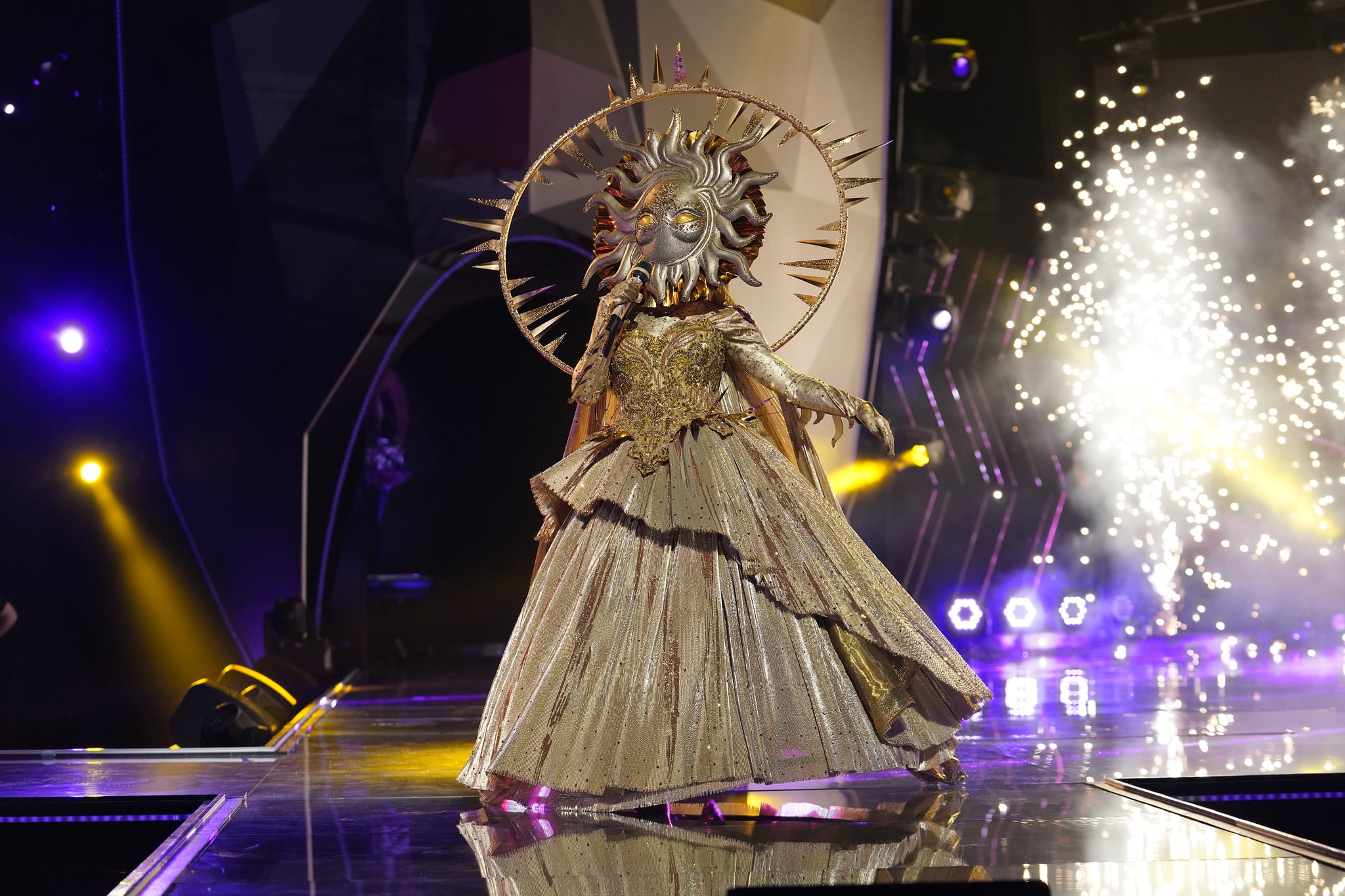 The Masked Singer returned for season four on Sept. 23, but unlike other reality show competition series, it actually features a studio audience in the premiere. With COVID-19 restrictions, you're probably wondering how exactly that's possible. Well, it appears like it might be a little TV magic.

The series first started production in August and like many other shows filming amid the pandemic, The Masked Singer made sure that the set was as safe as possible for cast and crew. Fox Entertainment's President of Alternative Entertainment and Specials Rob Wade recently told Deadline that the show "went above and beyond the outlines of the CDC and local authorities in order to keep people safe." For starters, the series will have a virtual audience who will help determine which contestants will get through to the next round. It also appears that footage from past seasons will be used for reaction shots to give the show that "live" feel.

Related:
The Masked Singer: Look Back on All the Popular Theories About Who Was Behind Each Mask

"It feels that through virtual reality and composite and reaction shots, we managed to create the feeling that there were people in the room," Wade added. "It's going to feel very much like [previous seasons], it's not going to feel different. You'll notice that the audience will feel like it's behind the judges. The one thing I'm expecting is for people to say is 'How come they're not COVID friendly? The audience aren't wearing masks.' Through various quarantining and various camera tricks, we've managed to do it."

In a separate interview with The Wrap, executive producer Craig Plestis gave a little more clarification adding, "You'll see a lot of differences this season too with the virtual reality stuff, with the animation, with adding America's votes — since we couldn't have a full audience of 300 people, though we're utilizing some audience footage from past seasons to get that audience feel. We're augmenting some of the clapping and stuff to get that audience feel, kind of like what sports does. But we want to make sure our show comes back and doesn't feel like a Zoom show. And for myself, as a viewer, not a producer, when I come home at the end of the day, I want to watch TV. I don't want to watch another Zoom. I Zoom almost 24/7, so that's the last thing I want to see is little boxes. I want to watch my old TV show."