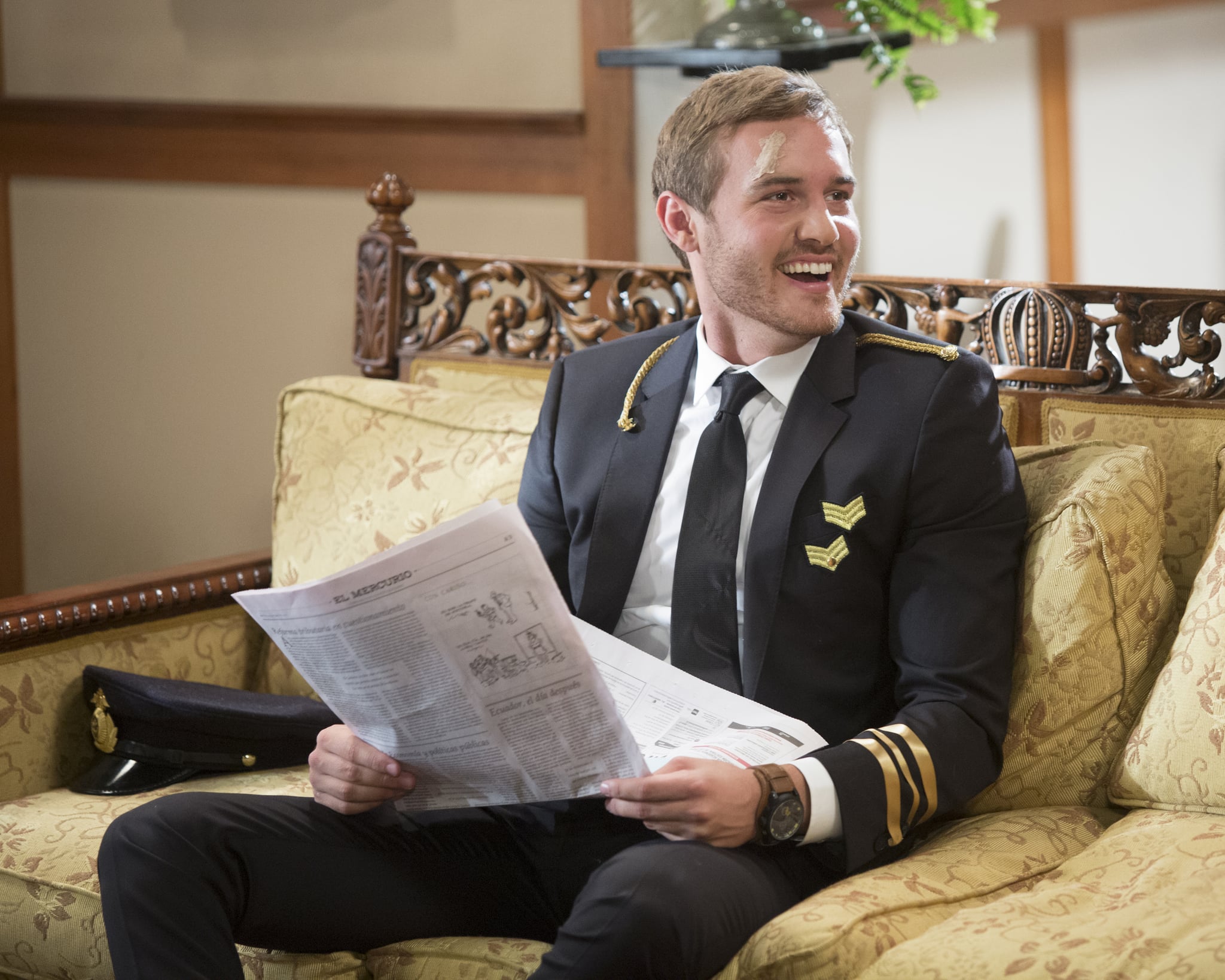 If Monday night's three-hour marathon episode of The Bachelor wasn't enough for you, have we got good news! The super-sized episode is only half of a two-night "event" that continues on Wednesday, Feb. 5. Wondering how many hours of Bachelor you can expect to get on Wednesday night? We've got answers.

The special Wednesday night edition of The Bachelor is set to run the usual two hours at the beginning of the primetime programming block. It temporarily takes over the timeslots typically filled by ABC's Wednesday night comedy block of four sitcoms, starting at 8 p.m. EST/7 p.m. CST and running until 10 p.m. EST/9 p.m. CST. This isn't the first time this week that an episode of The Bachelor has pre-empted ABC's usual programming for the night: Monday night's episode ran for three hours instead of the usual two, bumping the usual 10 p.m. drama, The Good Doctor, from its usual spot. And yes, if you're following along: that means that this week will feature five hours of Bachelor coverage, as opposed to the standard two.

One thing is for certain: there's definitely enough drama buzzing around this week to fill several hours of the show. Not only is the competition for Peter's heart starting to get serious, but there's tons of interpersonal drama. Front and center — at least right now — is the conflict between Tammy and Kelsey, which erupted into a storm of accusations and emotional outbursts that sucked in several other women as well. There's definitely more drama to come during Wednesday night's episode — who's watching with us?