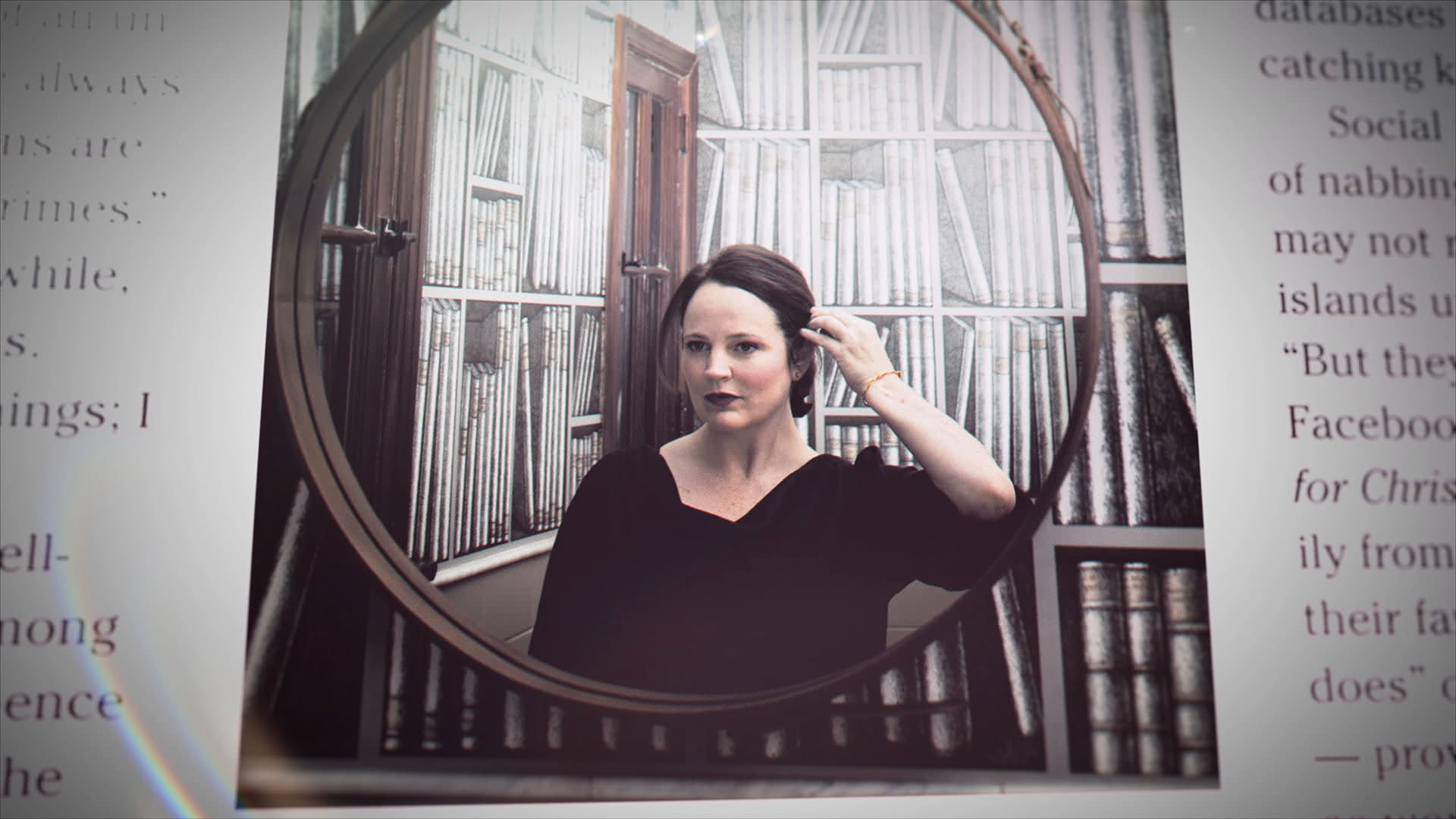 The Golden State Killer terrorized California throughout the 1970s and '80s, committing at least 50 sexual assaults and 12 murders. Although she didn't have a badge, the late Michelle McNamara dedicated every moment of her spare time to researching and identifying the serial killer. She wrote about the experience in her book I'll Be Gone in the Dark: One Woman's Obsessive Search for the Golden State Killer, which was coauthored by several other crime journalists and published posthumously in 2018. The story has inspired a new docuseries, premiering on HBO on June 28.

The true crime book-turned-documentary series, simply called I'll Be Gone in the Dark, will have a total of six parts. Beginning at 10 p.m. on June 28, each part will air on consecutive Sundays in the same time slot. Like most HBO series, it will be available to stream beginning at 7 p.m. on the West Coast.

I'll Be Gone in the Dark gives a look into the initial flawed investigation, McNamara's part in bringing the killer to justice, and how the case impacted her mental state. The story is told through McNamara's own words, using exclusive recordings and excerpts from her book read by actor Amy Ryan. You can also expect new content in the detective story, including interviews with detectives, survivors, and family members of the violent rapist and killer. Although this story unfolds the chilling details and unfathomable crimes of the Golden State Killer, this is also a series about obsession and persistence.

Watch the trailer for I'll Be Gone in the Dark below.

Image Source: HBO
TVDocumentariesI'll Be Gone In The Dark