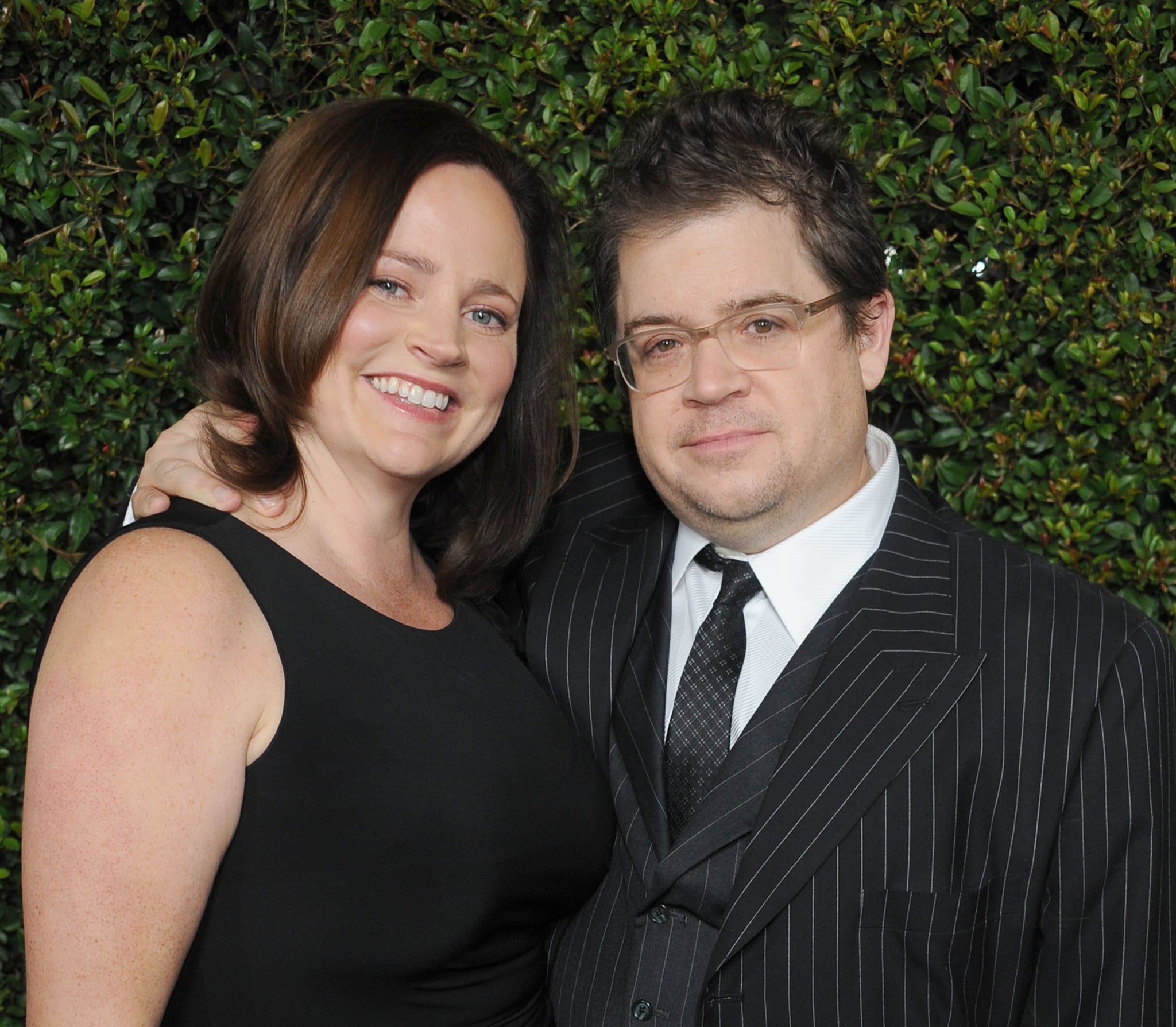 Michelle McNamara, the writer behind the book I'll Be Gone in the Dark that inspired HBO's new documentary of the same name, spent years tracing the Golden State Killer, and this search was at the center of her story. McNamara, who was married to actor Patton Oswalt, dedicated her life to true crime, specifically the Golden State Killer case, but died in her sleep two years before her book about the case was published.

McNamara, who grew up in Illinois before moving out to LA to pursue TV and film writing, ended up following her passion for true crime after arriving in California. She quickly became fascinated by the East Area Rapist, the Original Night Stalker, and the Visalia Ransacker, among other stories. But in her research, she was able to link clusters of serial murders together to land on one culprit: the Golden State Killer. The killer, according to The New York Times, committed upwards of 50 sexual assaults and 10 murders in the 1970s and 1980s. It wasn't until McNamara linked the pieces together that he was given the moniker "Golden State Killer."

Her goal with her book I'll Be Gone in the Dark was to be able to name the Golden State Killer, but she died before she got to that point. McNamara worked on the book for years, according to The New York Times, but on April 21, 2016, Oswalt discovered her dead in their home.

In 2018, a suspect in the Golden State Killer case, later identified as Joseph James DeAngelo Jr., was caught and tied to multiple crimes. McNamara's book was updated and published just before the Golden State Killer case was taken to court. Other true crime writers helped Oswalt finish her book so her work could be recognized. "This book had to be finished," Oswalt told The New York Times. "Knowing how horrible this guy was, there was this feeling of, you're not going to silence another victim. Michelle died, but her testimony is going to get out there."

In her quest to track down the Golden State Killer, McNamara dealt with anxiety and insomnia and was haunted by the heinous crimes the killer committed. "She had overloaded her mind with information with very dark implications," Oswalt told The New York Times. He didn't know it until after she died, but she leaned on prescription drugs to deal with the anxiety of trying to catch a killer, and they ultimately contributed to her death. However, her work wasn't for naught, as it helped police finally catch a suspect in the Golden State Killer case just a few short years later.

You can watch I'll Be Gone in the Dark on HBO.