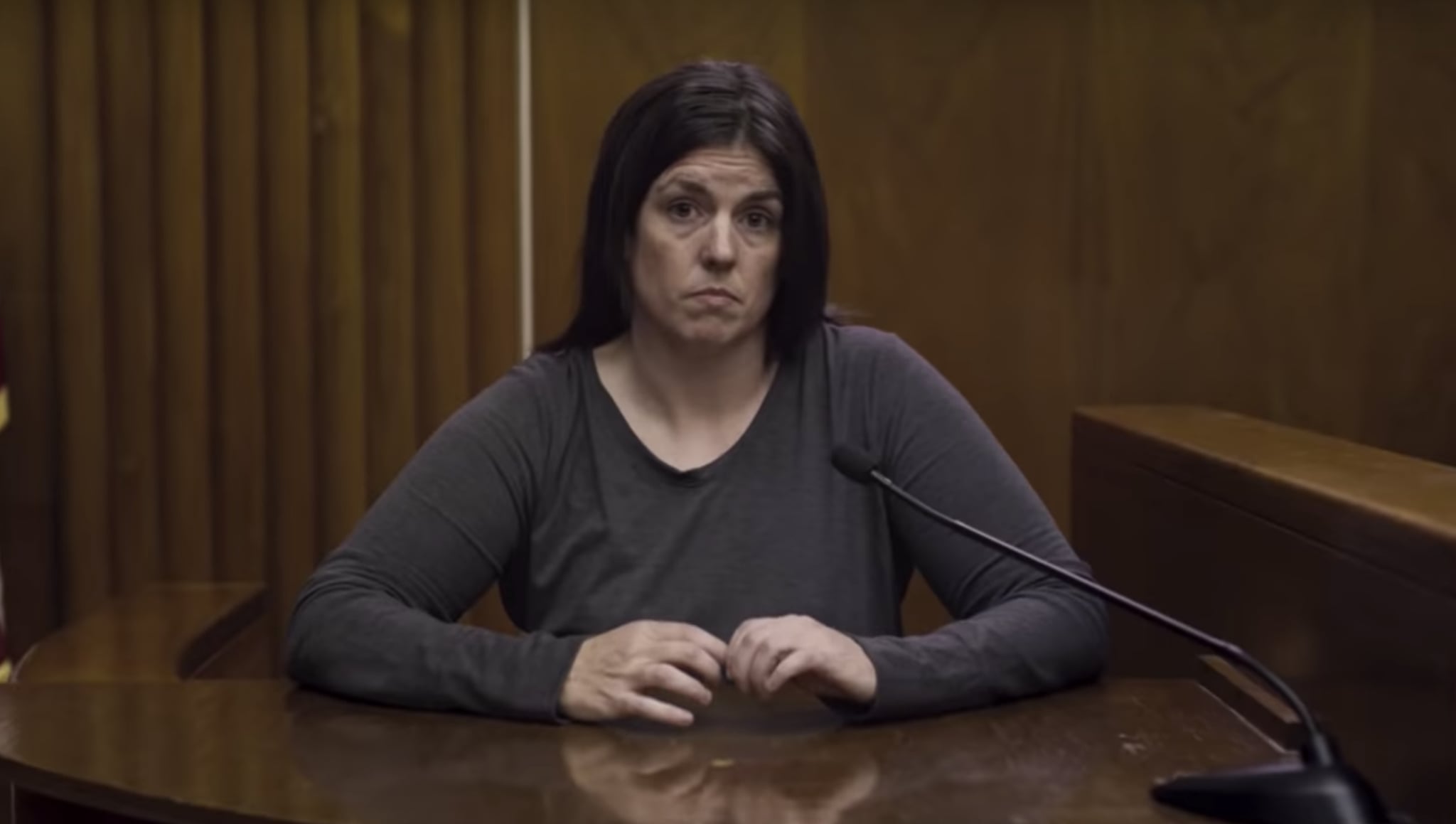 How to Fix a Drug Scandal is the latest stranger-than-fiction documentary series from Netflix. Although most of the key players in the story portray themselves through reenactments and interviews, an actress plays central figure Sonja Farak in reenactments of courtroom proceedings from the scandal-revealing case. Shannon O'Neill plays Farak, and it's a bit of a departure for her. While Farak is a drug-addicted lab chemist with a dark and criminal secret, the actress playing her is better known for her work in comedy. Here's what she's been up to before her Netflix starring role.

If you're a fan of the famed Upright Citizens Brigade comedy troupe, that's where you're most likely to have seen O'Neill before. Not only is she a longtime performer with the UCB, but she also served as artistic director of the UCB Theatre in New York City from 2014 to 2018. She was part of its various TV projects as well, including 2006's The UCBW, UBC Live! in 2012, and UCB Comedy Originals, in which she appeared in 23 episodes between 2010 and 2016. In the latter series, she was also credited as a writer on 13 episodes.

You also might recognize her from a handful of smaller roles on niche comedies. She popped up in a 2017 episode of Difficult People and a 2014 episode of Broad City (and as a totally different character in a 2010 episode of the original web series). Other quirky comedies, such as Donny! and the true-crime-inspired film Women Who Kill, are also on her résumé, as well as the comedy/panel show The Chris Gethard Show: Public Access.

So what's next for O'Neill after How to Fix a Drug Scandal? She is listed as participating in an upcoming web series called Make America Bake Again but otherwise hasn't talked much about her next projects. Plus, according to the UCB website, she remains an active member there and "can be seen every Friday night performing with The Stepfathers, and every Sunday night hosting and performing in UCBT's longest running show, ASSSSCAT 30000." As How to Fix a Drug Scandal proves, though, she's definitely more than just a comedian!

NetflixDocumentariesHow To Fix A Drug Scandal