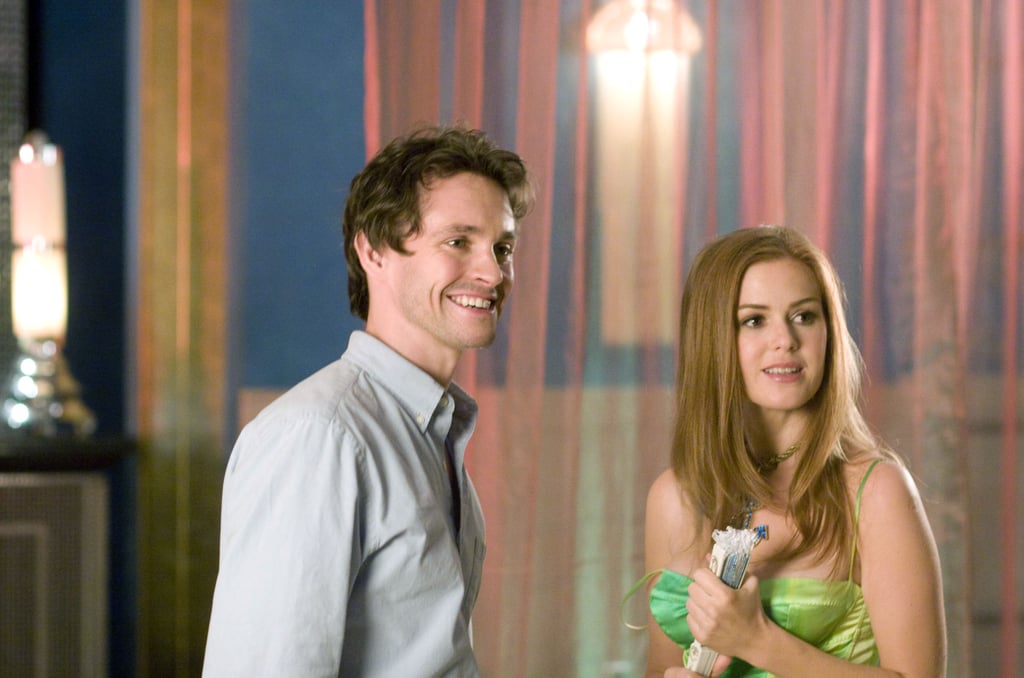 If you consider yourself an expert in early-2000s films, then you're probably very familiar with Hugh Dancy. The British actor caught fans' eyes (and hearts) after starring as Anne Hathaway's love interest in "Ella Enchanted" and Successful Saving magazine hotshot Luke Brandon in "Confessions of a Shopaholic." In 2013, Dancy found major success as main character Will Graham in the hit series "Hannibal." Following the show's third and final season, Dancy landed the role of Cal Roberts on Hulu's "The Path," and he stayed on for all three seasons.

More recently, Dancy has added some big titles to his portfolio. In addition to joining the season 21 cast of "Law & Order," Dancy has a huge part in "Downton Abbey: A New Era." He stars as renowned film director and producer Jack Barber, who's come to Downton to make a movie. It also appears Dancy's character and Lady Mary get cozy while the rest of the Crawleys are settling matters in the South of France. "Downton Abbey: A New Era" is out now, and in case you're craving more Jack Barber, we rounded up Dancy's most beloved titles for your viewing pleasure.