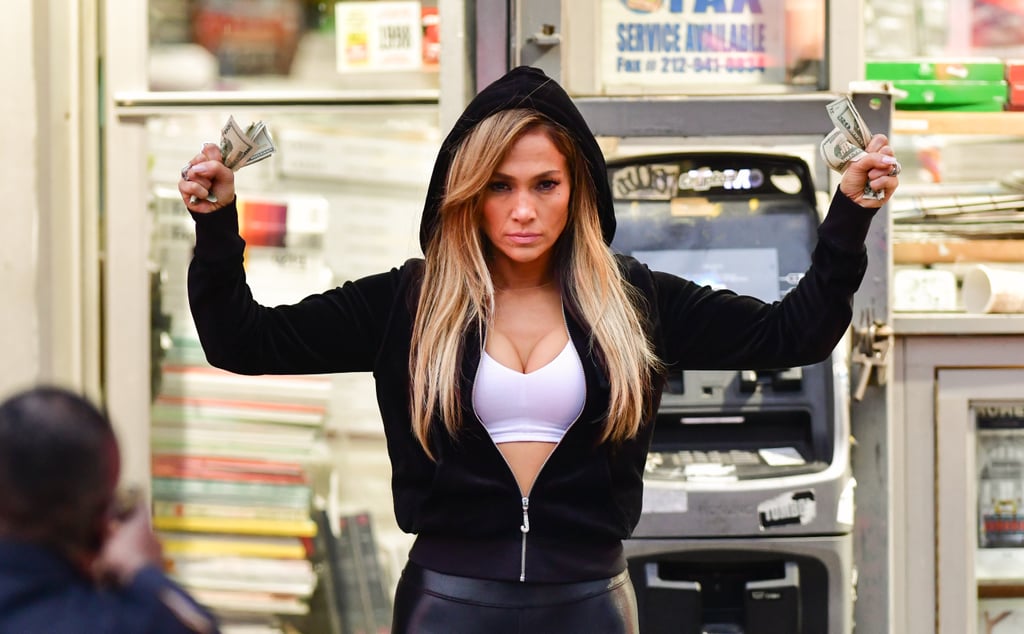 Jennifer Lopez's characters often dress alike. Whether she's portraying a wedding planner or the bride-to-be herself feuding with her fiancé's mother, the triple threat is typically dressed in an approachable manner that differs from her glamorous stage persona. Hustlers' Ramona Vega, on the other hand, is in a category all on her own.

In her sensational portrayal of the stripper with Tony Soprano-level leadership skills, which many have deemed worthy of an Oscar nomination, Lopez doesn't camouflage herself in Ann Taylor skirt suits and Everlane cardigans.

Ramona's style — much like the film itself — is all about excess, greed, and anything shiny. She wears tiny bandage dresses with huge handbags and even bigger fur coats. Her caramel hair is laced with black extensions, and she has a single diamond stud beneath her lip. It also helps that the film takes place in the mid-2000s, when the velour tracksuit was considered a status symbol.

Pop culture moment that it is, Hustlers is bound to inspired Halloween costumes this year and likely for years to come. Look at photos of the ringleader Ramona ahead, and it'll be easy to understand why. (If you're feeling inspired, we've also included shopping selections to help get your Hustlers Halloween costume going.) 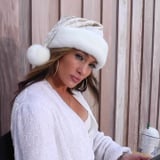 Yes, Hustlers Was Made in 29 Days — J Lo Just Offered an Inside Look at How That Happened
Previous Next Start Slideshow
HalloweenJennifer LopezHalloween CostumesHalloween Costumes 2019MoviesHustlers