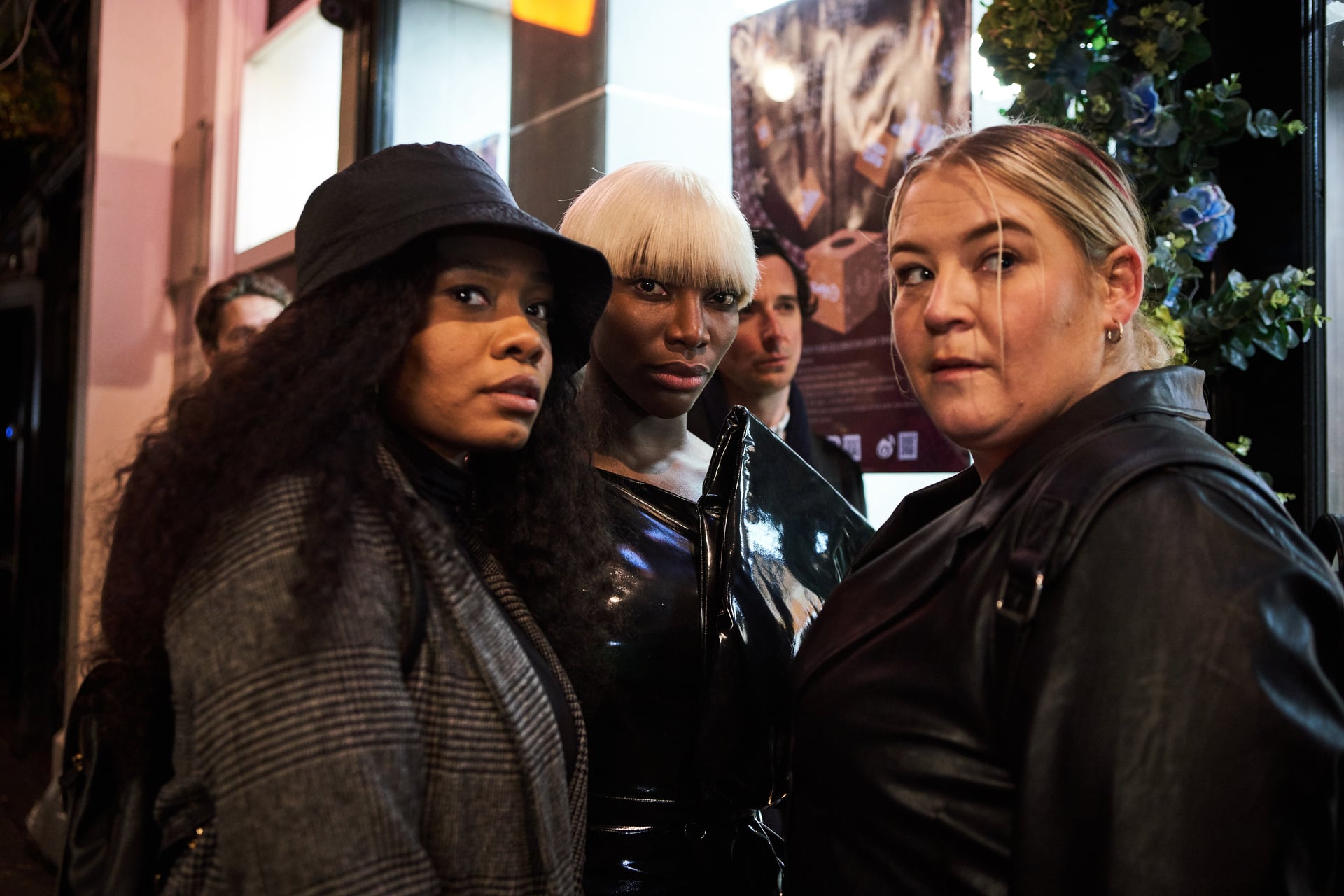 HBO has aired the last episode of Michaela Coel's groundbreaking series I May Destroy You. Utilizing surrealism that may have seemed jarring to some viewers, the episode examines Arabella's link to her assailant through different scenarios: vengeance, empathetic melodrama, and even role-switching romanticism. The repetitive, dreamlike finale goes through several iterations of how Arabella could find closure, turning each cliché common in scripted portrayals on its head to examine gray-area perspectives.

The show is off-kilter in a deeply thoughtful manner, painting a portrait of loneliness and even cruelty within sexual and romantic relationships, juxtaposed by the beauty and complexity of friendship. By the finale, we're poised to experience a culmination of Arabella's trauma, and through Coel's constant use of vignettes throughout the show, it is totally logical that dreamlike vignettes are the way Arabella processes what happened to her. The finale portrays the deepest use of Coel's vignettes in their most defined form, taking Arabella's rape at the bar and reimagining three different iterations of her finding justice, examining the act of sexual assault over and over again in search of elusive answers.

The First Reimagining: The Ultimate Vengeance

In the first iteration of the dreamlike finale sequence, Arabella is at the bar where she was assaulted, and immediately recognizes her rapist, David. She immediately has a plan, calling upon best friend, Terry, and Theo, the head of her sexual-assault support group, for help. Arabella approaches David while Terry distracts him and Theo steals the drugs he uses to spike drinks. David takes Arabella to the bathroom, thinking he has drugged her, and just as he begins to unzip his pants, Theo injects him with his own drugs. Arabella thoughtfully asks, "Who is the criminal, you or me?" which begs questions about power, control, and their relationship to justice and gender. Soon enough, Arabella is beating him up on the street, takes him home, and as she shoves him under her bed, his blood seeps out from under it. He is dead, but he cannot just be "swept under the bed," he still seeps out, just like her constant flashbacks of the rape.

The Second Reimagining: The Empathetic Melodrama and Cycle of Abuse

Two versions of Arabella dance in front of David at the bar, the current Arabella and the one that was originally raped in her red jacket and purple hair. David takes her to the bathroom again, and this time, he goes into an angry, emotional monologue: "There's wars going on in Iraq, and you're making a big old drama 'cause some bloke slipped a pill in your drink and wants to f*ck your brains out in a nightclub?" Through this, he tries to justify his behavior, becoming even more emotional, showing aspects of his own psyche as he cries and repeats statements like, "Don't you tell anyone, David" and "You're worthless." Here, the viewer can see David has been sexually assaulted previously, and is working through trauma of his own.

In a way, just as Coel examines the common trope of finding closure after sexual assault through physical revenge in the first scene, she examines another common cliché here: that of sympathizing with the rapist because of their own past trauma. But here, Coel makes it clear that there are no shoulds or should-nots for assault survivors: she is interested in grayscales, in the idea of being open to finding humanity yet feeling hatred too, in trying to imagine her rapist's motivations yet knowing there probably isn't an explanation in the first place. There is no perfection or purity in any of it, and that's OK. Arabella takes David to her house as he tells her all the kinds of rape he's done. She isn't scared, even as he sits on her bed: she is in control now. He grows more confused, as she grows more emotionally unattached, and the police come and take him.

In the last version of the scene, Coel examines gender and control through a role reversal. Arabella goes up to David, who doesn't try to drug or rape her, and they have a consensual hookup in the bathroom. She eventually takes him to her house, where she is sexually in control. They wake up the next morning, almost romantically, and when she tells him to leave, he does. Behind him, the beaten version of him from under the bed comes out too, holding investigation bags and the abortion sonogram. This scene is an exorcism of the previous traumatizing events through the flipping of gender norms and a total reversal of power. It is dark, somehow serene and renewing, twisted, and beautifully complex.

The finale of I May Destroy You is an examination of the complexities of evil, and the grayscales of human behavior when it comes to cruelty, power, and trauma. Coel depicts willingness and daringness in Arabella to take control of her trauma, to see complications, to be OK with loose ends and mess, and to take back her life. Whether through the reimagining of her experience or the writing of her book, Arabella dares to examine her sexual assault through different lenses in order to take charge of her own healing and rebirth.

Pretty Little Liars
Did You Catch That "PLL" Character Cameo in "PLL: Original Sin"? How It Fits into "PLL"'s Timeline
by Grace Orriss 19 hours ago