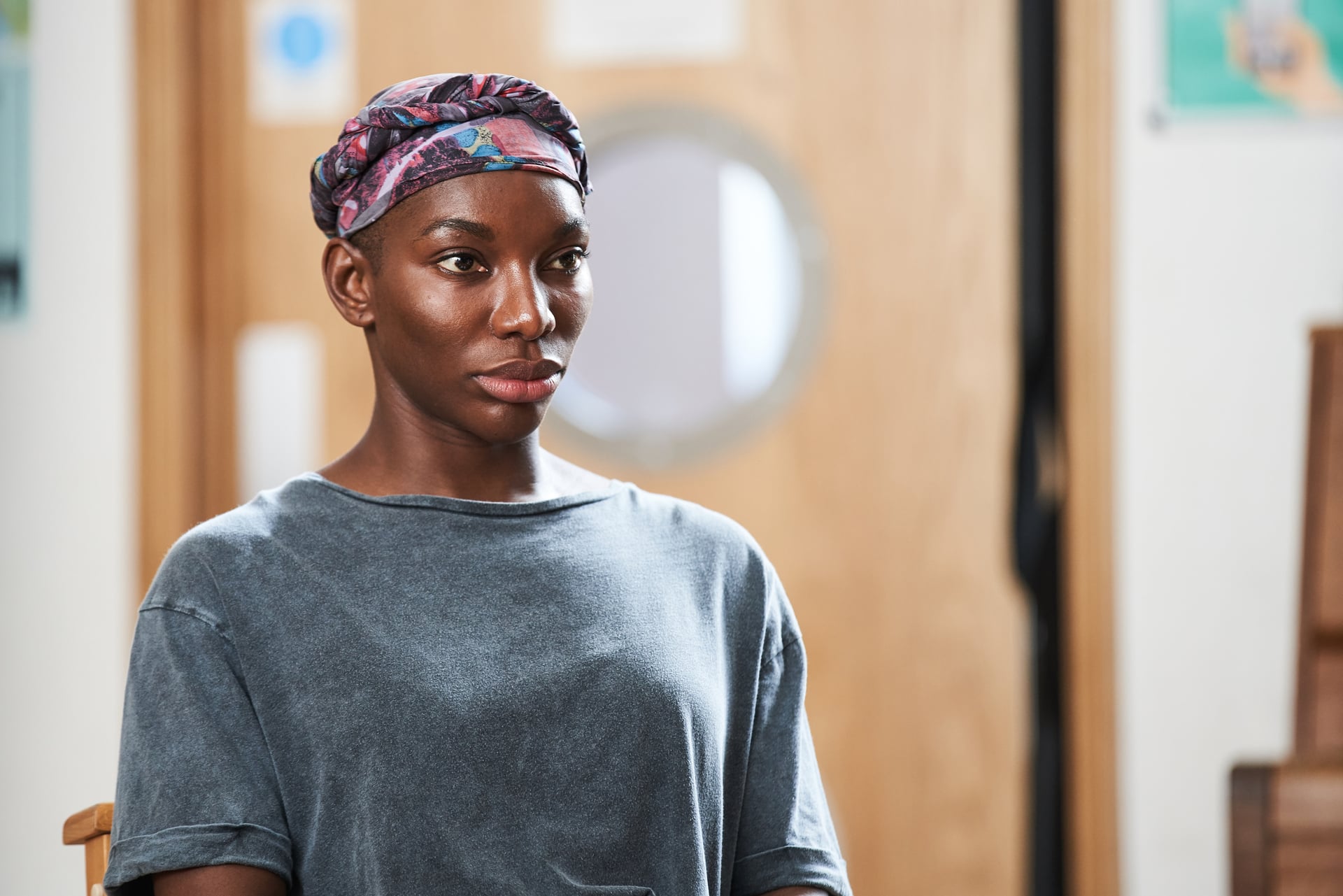 Warning: this essay contains a detailed account of sexual assault that may be triggering for those who have experienced trauma.

As a survivor of sexual violence, I'm sometimes hesitant to watch TV shows like I May Destroy You. Accurate depictions of assault can trigger painful memories of my own attack — and, conversely, I feel angry when subpar movies and shows perpetuate myths about sexual trauma and gloss over the confusing, nonlinear path that survivors navigate in the aftermath of sexual abuse. But after learning that I May Destroy You is based on the experience of Michaela Coel — who is the writer, director, producer, and star of the series — I decided to give it a try. It's not an easy show to watch, but I May Destroy You provides the most accurate, unflinching portrayal of sexual trauma that I've seen.

My own rape bears some similarities to Arabella's. I hadn't planned on going out that evening and, when I agreed to meet up with a friend, I told myself I would be home in bed by midnight. At 3 a.m. I was jolted into consciousness by a stabbing pain, tears already streaming down my face. I was in a dark bedroom that I'd never seen before, and I recognized the man who was on top of me and inside me; I'd met him earlier that evening in a packed bar where he and his roommate bought drinks for my friend and me. I tried to fight back, but it only made him angrier and more violent. Exhausted, weak, and scared, I stopped resisting.

I immediately knew I'd been raped but, like Arabella, my memories of that night came back in fragments and often at unexpected (and inconvenient) times. The flashbacks were vivid — the sudden, frightening realization that my friend was gone and I was alone with someone I'd just met and didn't trust. The nervous laughter when he moved in to kiss me, and the sense of dread when he ignored my cues that I wasn't interested. Being pushed into his bedroom, then onto his bed. Feeling my clothes torn off as I repeatedly asked, then begged, for him to stop and let me leave.

Because I was either semiconscious or unconscious for at least some portion of the night, I sometimes questioned if my memories were accurate. While Arabella researches the science of fake memories, I wondered if any of my recollections came from my nightmares rather than the attack itself. I May Destroy You adeptly shows what it's like to have a crime committed against you and then to suffer the additional indignity of not even knowing the details of the event that has profoundly impacted your life.

When Arabella speaks with police, she remains calm and somewhat emotionally detached until the very end of the interview, when she breaks down in tears. It reminded me of how I didn't feel much of anything for weeks after my rape — something that understandably confused my friends because, in general, I'm an emotional person. I met up with a good friend for lunch the next day, and she recalls asking me what I'd done the night before. "Well, it kind of sucked. I was raped," I responded in a monotone voice, as though I'd lost my phone or been inconvenienced in some harmless way. I didn't cry until I sought medical treatment at Planned Parenthood. Then I left with Plan B and a 28-day course of antiretrovirals and attempted to get back to business as usual. 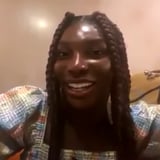 Like many survivors, Arabella and I had to piece together what had happened on that awful night. But there's also the matter of sorting out what our futures will look like. While trauma often makes it difficult to function, life doesn't simply stop when you've been raped. Battling flashbacks and struggling to concentrate, Arabella still has a deadline to meet and a maxed out credit card that requires her to take on a second job. As the reality of my assault set in, I couldn't eat or sleep, and I lost my ability to focus on anything, whether it was my writing or simply watching a movie.

I felt perpetually hazy, but I didn't miss work. I increased the number of hours per week I spent volunteering for two political campaigns and spent time with friends. Continuing my career was a financial necessity, but the volunteer work and socializing was my way of avoiding being alone with my thoughts. As Arabella tells her therapist in an early session, she tries to cope by not thinking about "it" too much and not spending time alone.

The series encapsulates the experiences of many survivors, including my own, and shows that the fear and degradation experienced during an assault doesn't end when we escape from our attacker.

Eventually, of course, I had to face the reality that I had PTSD and my symptoms weren't going to just disappear, no matter how many hours I spent distracting myself from what had happened. I'm no stranger to therapy — I worked with therapists to cope with childhood trauma and was hospitalized multiple times for an eating disorder during my teens and early 20s. But this time around, I found the most solace in connecting with other survivors. I joined private support groups on social media, connected in person with survivors in my city, and eventually decided to share my story publicly with the goal of raising awareness and (hopefully) helping other survivors feel less alone. In the "Me Too" era, open conversations about sexual violence have become less taboo — something that's depicted in I May Destroy You. For example, Arabella is listening to a podcast when she realizes that Zain removing a condom during sex without her consent wasn't just wrong — under UK law, it was sexual assault. Later, she bonds with other survivors.

Although Arabella's storyline is the one that resonates most with me personally, I May Destroy You also addresses a plethora of other important issues surrounding sexual assault, consent, and how victims are treated by law enforcement. Kwame's rape and the police's callous dismissal of his trauma shows the additional stigma inflicted upon male survivors and those in the LGBTQ+ community. Then there's Terry's sexual encounter with two men who deceive and manipulate her by saying they only just met. They gain her consent through false pretenses, and the conspiratorial looks exchanged by the men are chilling and make clear that they know exactly what they're doing.

Although it has its moments of levity, I May Destroy You is often painful and uncomfortable to watch — and that's exactly why it's so realistic. The series encapsulates the experiences of many survivors, including my own and shows that the fear and degradation experienced during an assault doesn't end when we escape from our attacker. There may be profound relief and gratitude to be alive, but it's often accompanied by years of frightening flashbacks, shame, and anxiety.

If you or someone you love are experiencing signs or symptoms of post-traumatic stress and need help, the National Alliance on Mental Illness has resources and a helpline (1-800-950-6264).