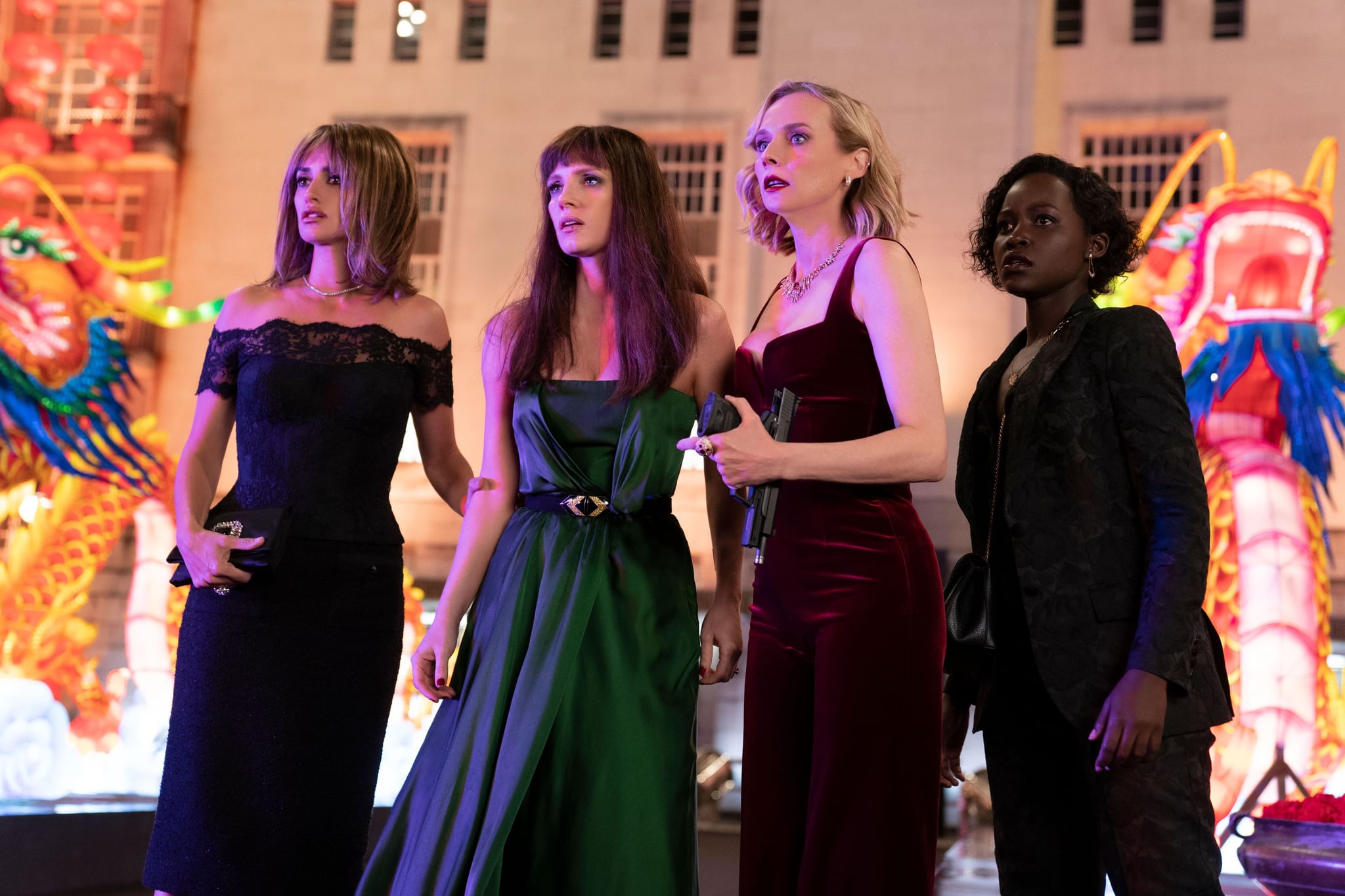 The new women-centered action-spy thriller The 355 is finally on its way to our screens after a long wait due to the pandemic. The action-packed movie boasts a star-studded cast led by Jessica Chastain (who also serves as a coproducer for the film) alongside Lupita Nyong'o, Penélope Cruz, Fan Bingbing, Diane Kruger, Sebastian Stan, and more. The 355 follows a band of five highly accomplished international women spies who join forces to thwart a terrorist organization's destructive plot to acquire a lethal weapon that could very well push the world to the brink of catastrophe. The high-stakes plot, along with its phenomenal ensemble cast, is enough to give us a kick of adrenaline (or a bunch), but it also begs the question: is The 355 based on a true story?

While the world is currently in mayhem as we try to address the ongoing COVID-19 pandemic, the story behind The 355 is not entirely true. There are, however, elements of the story that have a basis in reality. The title of the movie, for instance, dates back to the American Revolution period.

During the 1860s, Agent 355 was the designated code name used by a woman spy. In fact, Agent 355 was among the very first secret spies for the United States. When decrypted, the code number would translate into the word "lady" on the system used. The identity of the original woman spy behind this title remains anonymous to this very day, however.

The Inspiration Behind The 355's Movie Title

Inspiration for The 355's title first struck Chastain when she was working on her Oscar-nominated movie Zero Dark Thirty. In a May 2018 interview with Deadline, Chastain revealed the meaning and importance of her upcoming movie's title. "When I was preparing for Zero Dark Thirty, I had incredible resources working in the CIA I got to learn from," she said. "We have a consultant in our film that has a lot of knowledge in espionage. This title came from one of the conversations I had with him. Agent 355 was the code name of a female spy during the American Revolution . . . For a lot of women who work in the CIA and other organizations like that, Code 355 is a universal slang term for female spy. It's the invisible woman who was never named."

So there you have it: the events depicted in The 355 are not inspired by real stories, but at its core, it's informed by women spies who actually existed. The 355 hits theaters on Friday, Jan. 7.