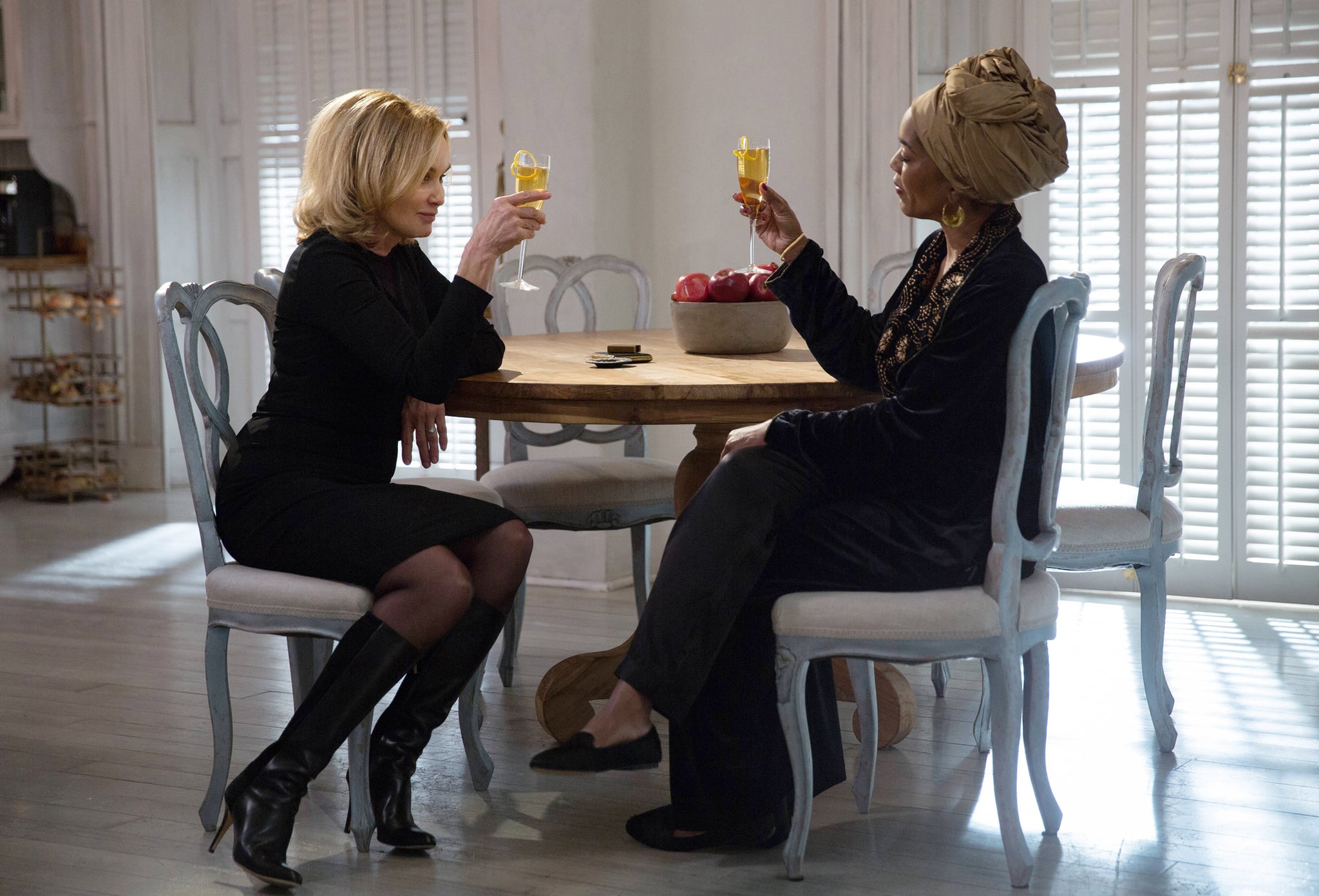 If there's any news that calls for a celebration, it's the renewal of everyone's favorite anthology series, American Horror Story. After season nine, 1984, brought viewers back to the '80s for some Summer-slasher fun, the series has officially been renewed for three additional seasons after its upcoming 10th installment. John Landgraf, chairman of FX Networks and FX Productions, announced the news at the Winter TCA press tour on Jan. 9.

"Ryan [Murphy] and Brad [Falchuk] are the undisputed masters of horror TV, having created the anthological limited series with American Horror Story and sustaining its success for nearly a decade as FX's highest-rated series," Landgraf said. "We are grateful to them and Dana Walden and our studio partners for committing to another three years. AHS has showcased a wealth of award-winning actors since day one and we appreciate the contributions of everyone, including Ryan, Brad, and fellow executive producers . . . the writers, directors, cast, and crew for each new, unforgettable installment of American Horror Story."

While Murphy and Falchuk have not completely divulged the theme of season 10, the former has hinted that production is underway with the idea that season 10 could be the last. We now know that isn't true, but that doesn't mean there isn't still hope for an epic cast reunion, similar to season eight's Apocalypse! Murphy has even flirted with the idea of aliens and space, saying, "We flirted with some things that were more interesting than others. I think that at the heart of it, it's always about Americana."

We look forward to seeing what the crew will cook up for seasons 10 through 13, and beyond!