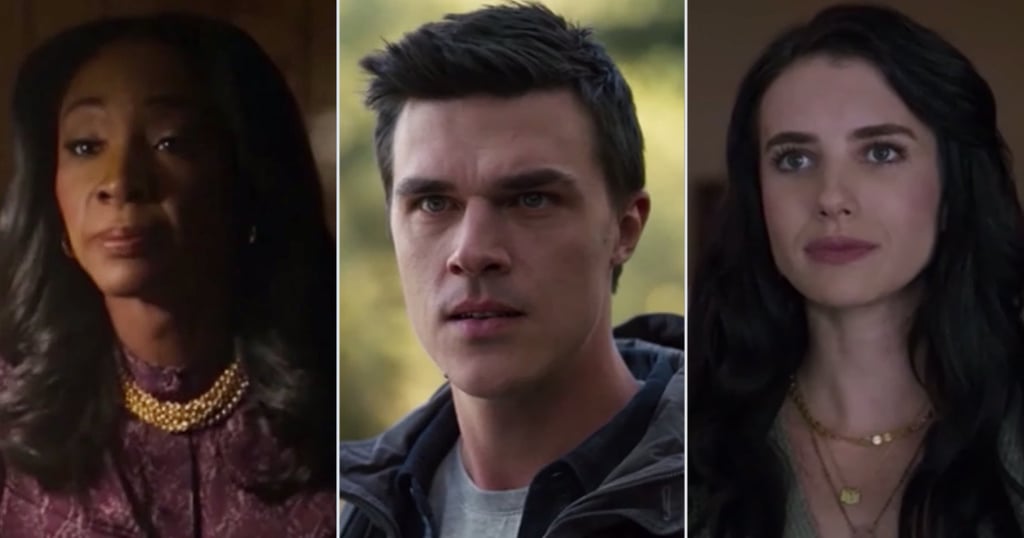 In an Unexpected Twist, American Horror Story: 1984 Ends on a Hopeful Note

It's been a wild rollercoaster of a season, but American Horror Story: 1984 gave viewers something they didn't expect from the slasher-film-themed installment — a happy ending.

The season's final episode, aptly named "Final Girl," kicked off by launching us from 1989 to 2019 and introducing us to Bobby Richter, the now-adult son of Mr. Jingles played by AHS alum Finn Wittrock. The mystery of Camp Redwood has drawn him in and he's determined to get answers to all his questions surrounding his past, specifically his long lost father.

As soon as Bobby steps foot on camp, he's met by Montana who takes him and the audience on a wild journey through time, recounting everything that's happened since "that sh*t show in '89."

We quickly learn that Margaret killed her assistant Courtney after he revealed that Trevor was turning people away from the festival. Margaret flew into such a rage that she literally shot the messenger, then shot Trevor mere feet away from the camp entrance to ensure he wouldn't be able to come back as a ghost. It's only through the goodwill of Brooke that Trevor can cross into camp, and she leaves his dying body in Montana's arms so they can be together forever.

Brooke's act of kindness inspires the remaining ghosts to change their murderous ways, and they quickly dispatch of two loose ends: Bruce is killed outside of Camp Redwood, ending his character's journey for good, and Richard is kept within the confines of the camp so the ghosts can keep him from venturing out to kill Mr. Jingles's son. But when Bobby returns to the camp after 30 years, it happens to coincide with Richard's first successful escape (thanks to Chet and Bertie getting distracted by their carnal urges).

He nearly kills Bobby, but the ghosts manage to thwart him long enough for Montana to send the young man off to Red Meadows Asylum, where an older Donna confirms that his father is dead. The medical director reveals that Brooke was seemingly killed when everyone banded together to fight Margaret, which ended with the homicidal camp director being cut from limb to limb before the ghosts tossed her various parts into a wood chipper. (It wins for Most Gruesome Death of the season, which says a lot.) But, when Bobby mistakenly thanks Donna for regularly sending him money all these years, the two realize that the older woman isn't the only final girl after all.

That's right, surprise b*tch! Bet you thought you'd seen the last of her. Her being Brooke, of course. Turns out Brooke barely survived that final scrimmage against Margaret, but Ray reached her just in time to carry her over the campground line and get help. "I needed to believe that a normal life was possible after Camp Redwood, a glimmer of hope after all that darkness," Brooke tells Bobby. "Your dad was that for me." She reveals that she sent him the money to keep him free of "that awful legacy," and though Donna is visibly hurt that Brooke never told her she was still alive, they part ways happily sharing the final girl title. (A Black final girl? We haven't seen the likes since Brandy's stint in I Know What You Did Last Summer!) 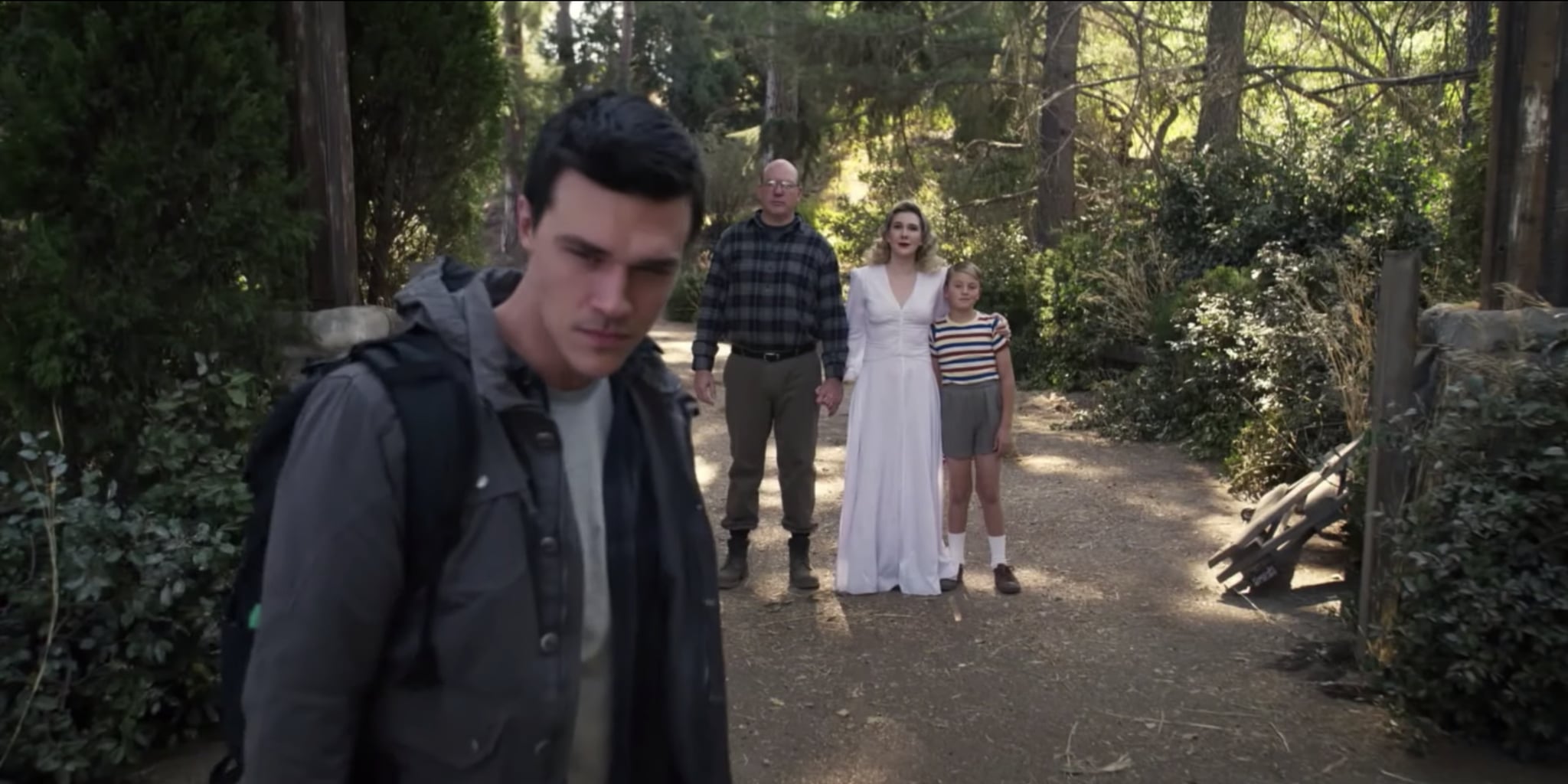 But it isn't over just yet. Bobby returns to Camp Redwood one last time, still desperate for some trace of his father. He finds it when he's attacked by the ghost of Margaret, whose still around because her brain shut down seconds before her remains left the camp. When she tries to kill Bobby, both his father and his grandmother appear to save his life, giving him enough time to escape the camp as the ghosts capture Margaret to presumably endure the same fate as Richard. As Bobby sets forth to leave Camp Redwood for good, he takes one last look behind him, sees the ghost of his father, grandmother, and young uncle reunited, and departs to the sounds of "The Living Years" by Mike & the Mechanics.

It's a bizarrely happy ending for AHS, and one with essentially no loose strings left. Everyone's story has been wrapped up and, as Montana tells Bobby before shooing him away for good, "The '80s will never die." Yeah, we're still just as shocked as the fans listed ahead were! Maybe this means a new era for AHS, especially with season 10 currently in the works. Either way, we love to see it.

TV
Is "Girls5eva" Based on a Real Girl Group?
by Simrin Purhar 16 hours ago