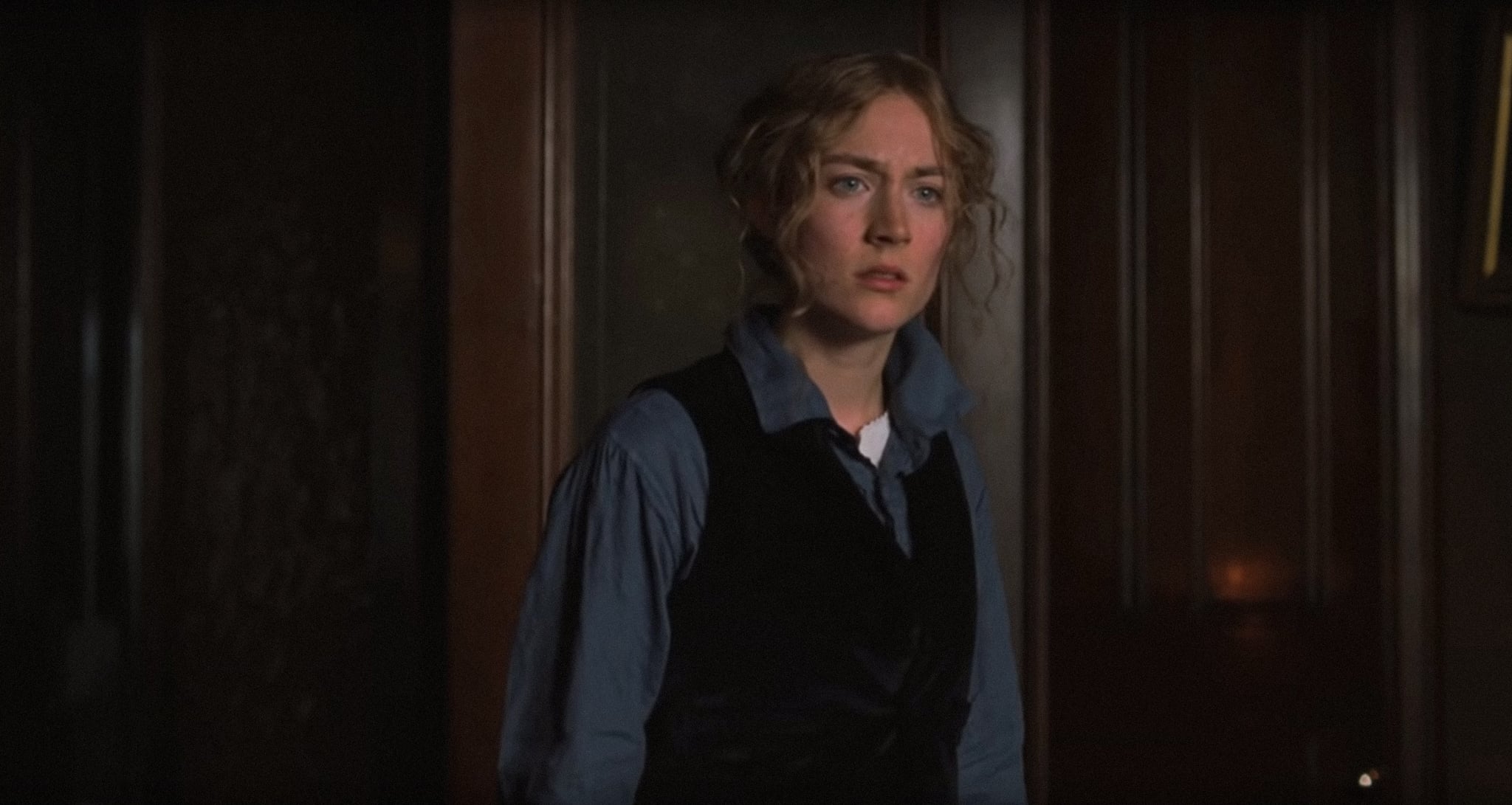 At the beginning of her Little Women film adaptation, director Greta Gerwig lovingly opens with the quote, "I had had lots of troubles; so I write jolly tales." That's from the author Louisa May Alcott herself, an ardent feminist and abolitionist whose life ran parallel with the writerly Jo March. The movie takes a meta approach in telling this story — we eventually see Jo (Saoirse Ronan) novelizing the story of her and her sisters in a book called Little Women, as Alcott did in her novel. Like Jo, Alcott came from a big family and confronted many personal struggles. While their lives were by no means carbon copies of each other, they did share striking similarities.

Born in 1832, Alcott was the daughter of transcendentalist parents who worked in education and social work. Similar to Jo, she grew up the second oldest child with three other siblings: Anna, Elizabeth, and Abigail. Her family lived in a handful of New England areas before settling in Concord, MA. The Alcotts befriended many intellectuals of their day, including Ralph Waldo Emerson and Nathaniel Hawthorne, both of whom instructed Alcott early in her life.

The Marches' poverty was not the stuff of fiction. The Alcotts struggled to make ends meet, especially since Alcott's father was an idealistic educator who was often in debt. Critical of her father's lack of financial savvy, Alcott held many different jobs as a governess, teacher, seamstress, maid, and more. While Alcott's father didn't serve in the Union during the Civil War, she herself worked as a nurse, and her wartime experience helped give her insight into Little Women's setting. Her earlier writings, much like Jo's, were financially motivated. Under the pseudonym A.M Barnard, Alcott penned sensational novels and plays such as Perilous Play and Pauline's Passion and Punishment.

The idea of Little Women first came to Alcott when her publisher asked her to write a book for little girls in 1868. Alcott had established a name in the literary world, but she wasn't famous per se. The premise wasn't exactly her cup of tea, though. In her journal, she wrote, "I don't enjoy this sort of thing. Never liked girls or knew many, except my sisters; but our queer plays and experiences may prove interesting, though I doubt it."

But Alcott's novel became a smash hit, so much that she went to Europe to escape her fans. The love for Little Women was so strong that Alcott even wrote a second volume for the book as well as sequels called Little Men and Jo's Boys.

The sisters in Little Women shared striking similarities with Alcott's own siblings. Alcott's older sister Anna was an actor who chose marriage to get out of poverty, similar to Little Women's Meg (Emma Watson). The character of Beth (Eliza Scanlen) mirrors the life of Alcott's sister Elizabeth, who died of scarlet fever at age 22 after helping a poor family. In the novel, Beth survives her bout of scarlet fever but does eventually die at a young age. Alcott's youngest sister, Abigail (or May, as she was called), was, like Amy March (Florence Pugh), an artist who studied in Europe. Her benefactor wasn't a curmudgeonly aunt, but, in fact, her sister Louisa.

Alcott, of course, was Jo. However, Jo, in the novel, eventually marries Professor Bhaer. The author herself never married, but she did raise her niece Lulu when her sister May died in 1879. In 1888, she passed away at the age of 55 after suffering from a stroke.