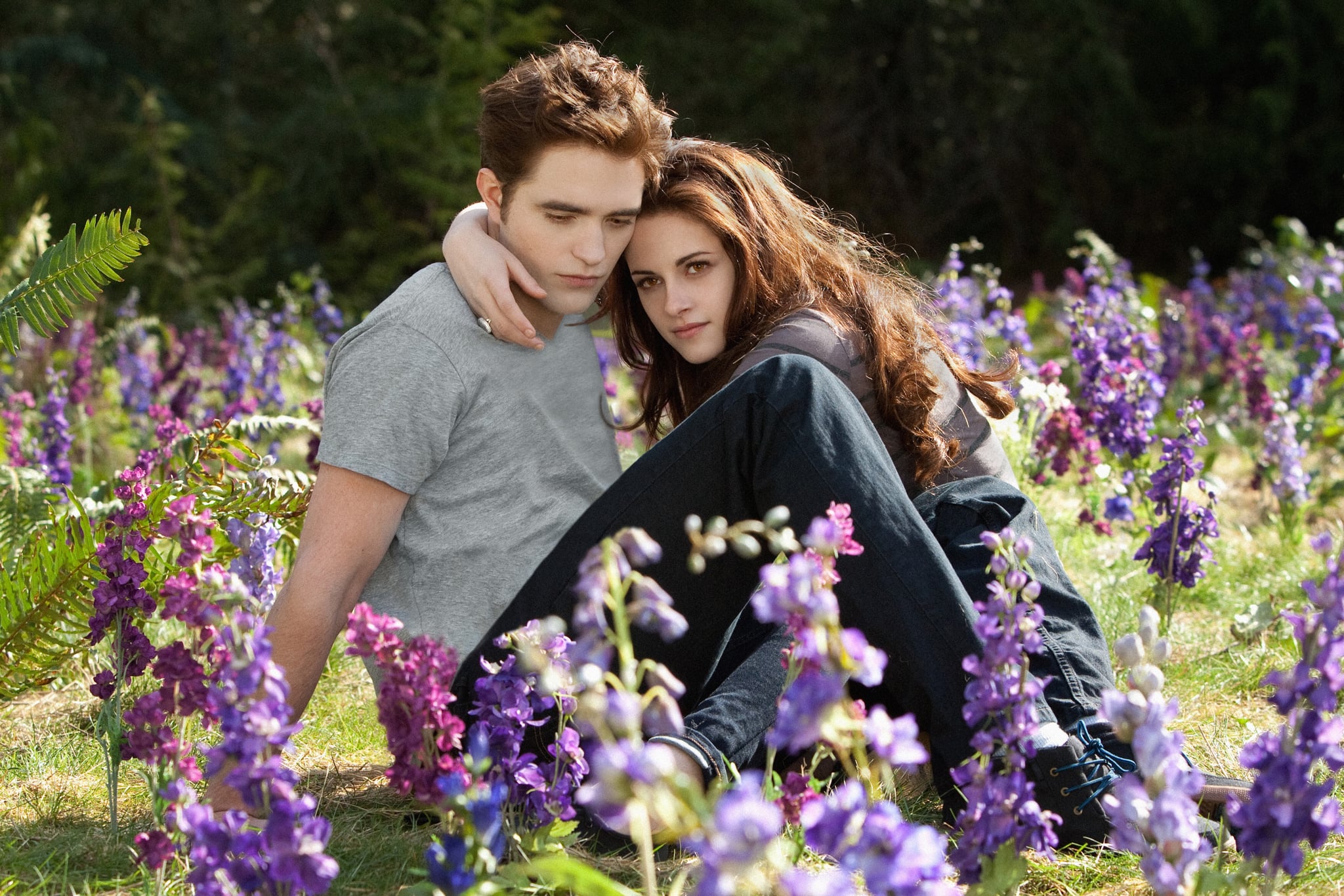 It's been 15 years since Stephenie Meyer released Twilight, but the fandom is stronger than ever thanks to the release of her new book, Midnight Sun. The much-anticipated book finally hit shelves on Aug. 4, and it retells the events of the first book from Edward Cullen's point of view.

You might think that a story you already know the ending to wouldn't be nearly as captivating as the original, but fans are eating it up. Not only does it give us a glimpse into Edward's tortured mind (all 662 pages worth), but it also reveals some interesting new details about the characters. As Meyer puts it, "Some people are going to like some characters more, and they're going to like some characters less, because not only is he spending time with them that way, but he is reading their minds all the time."

Related:
Here's What Everyone From Twilight Is Up to Lately — Because We're Feeling Nostalgic

Naturally, after binge-reading the book, the next question on fans' minds is: will there be more books? While Meyer doesn't have any plans to rewrite more Twilight books from Edward's perspective — she said "writing from his point of view makes [her] extra anxious" — she does have ideas for two other Twilight books. "There are two more books I think in the world that I want to write," she said during the Books-A-Million Q&A. "I have got them outlined and a chapter written I think of the first one, so I know it's there. I am not ready to do that right now. I want to do something brand new." Here are just a few hopes we have for those books: