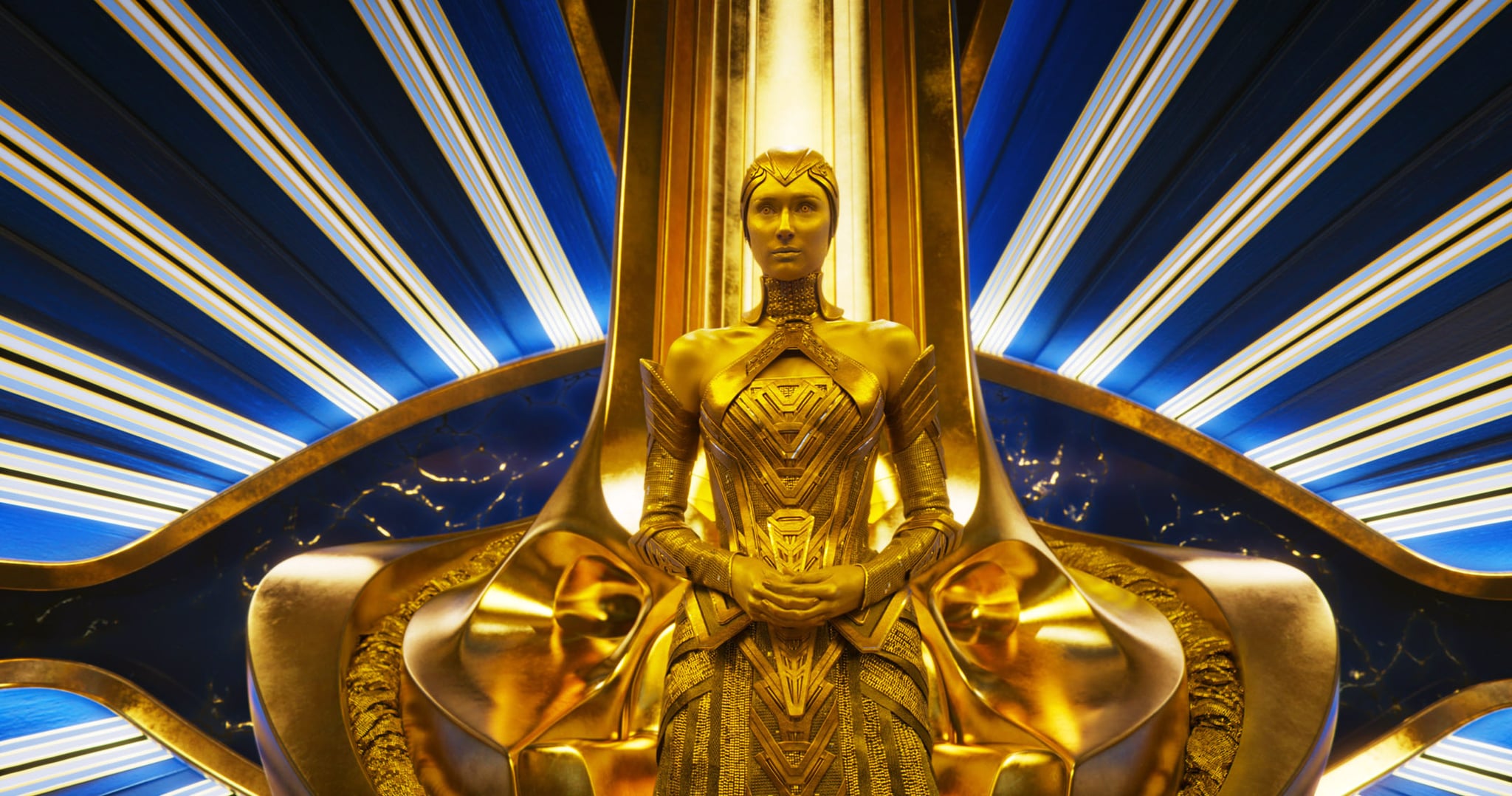 Image Source: Everett Collection
James Gunn has no time when it comes to Guardians of the Galaxy Vol. 3 casting rumors. On March 9, Illuminerdi "announced" that the latest installment of the Guardians of the Galaxy franchise was casting cosmic hero Adam Warlock, with Marvel looking for "a 30-year-old Caucasian man, who is described as both a 'superhero type' and a 'Zac Efron type.'" It didn't take long for Gun to shut down this line of thinking, tweeting, "There is no casting underway for Vol. 3. And in what world would I only cast a 'Caucasian' if the character has gold skin? And if I wanted a Zac Efron type wouldn't I go to Zac Efron? Where do you get this nonsense?"

Gunn had originally planned for Adam Warlock — an artificially created perfect human being that eventually gains control over the soul gem — to be a major character in Guardians of the Galaxy Vol. 2. "I love Adam Warlock. He's one of my favorite characters . . . He was a big part of the screenplay and I realized it was one character too many. And I adored the character. I adored what we had done with him," Gunn previously told /Film. "I think we did something really creative and unique with Adam Warlock. But it was one character too many and I didn't want to lose Mantis and Mantis was more organically part of the movie anyway. So I decided to save him for later." Later, of course, being Vol. 3, since Adam was teased in the end credits seen of Vol. 2.

Gunn didn't just break the hearts of Efron fans, but he "crushed" the dreams of other "Zac Efron types." "Sh*t I was gonna submit myself for the Zac Efron type," said Seth Rogen, to which Gunn replied, "Zac Efron but not TOO Zac Efron, sorry." Josh Gad simply tweeted, "This was not the way I wanted to find out I'm out of the running for Adam Warlock," while Rahul Kohli applauded Gunn's boldness with a GIF of Captain Picard. Even if Efron isn't currently in the running for Adam, we can't wait to see who will earn the golden role. As for when we can see Adam in action, 2023 is our best guess.