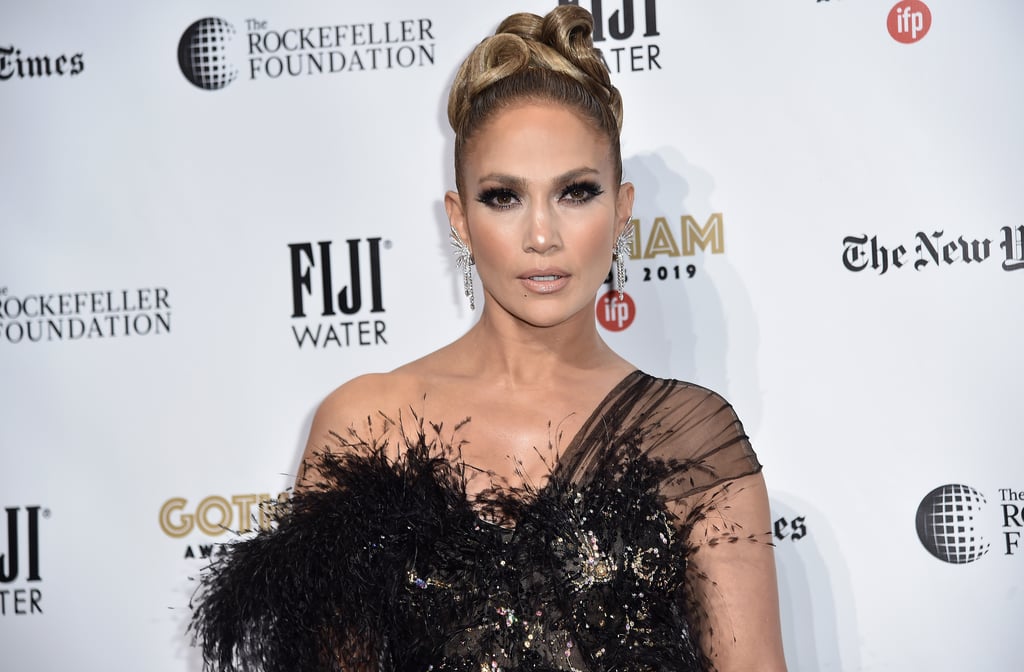 Jennifer Lopez Is Nominated For a Golden Globe — See Her Emotional Reaction!

Yep, you read that right. Jennifer Lopez has just received a Golden Globes nomination for the first time in 20 years for her role as Ramona in Hustlers, and I already have my fingers crossed that she wins. In an Instagram video on Monday, Lopez gave an emotional thank you speech directed toward the Hollywood Foreign Press Association for her best supporting actress nod. "I am humbled and so excited to be recognized for this role," Lopez said after having just woken up to the incredible news.

Lopez's last Golden Globes nomination was for her starring role in the 1997 film Selena, a biographical drama about the late Mexican-American singer-songwriter Selena Quintanilla. Now, the academy is recognizing her stunning Hustlers performance.

"Could not be prouder to be recognized by the #HFPA," Lopez captioned the video. "Ramona was a complicated character and it was an honor and challenge to bring her to life. Hustlers was a labor of love, sweat and perseverance written, directed, produced, edited and starring a group of bad-ass women. I am proud and honored to represent them and this film!!!" See her full heartfelt speech ahead, and here's to hoping she'll get to give another speech at the Golden Globe Awards on Jan. 5.

Yara Shahidi
Yara Shahidi Is Officially a Harvard Graduate: "It's Surreal"
by Njera Perkins 1 hour ago

Celebrity Instagrams
"Bridgerton"'s Ruby Barker Posts About Her Mental Health: “I Have Been Struggling”
by Yerin Kim 2 hours ago