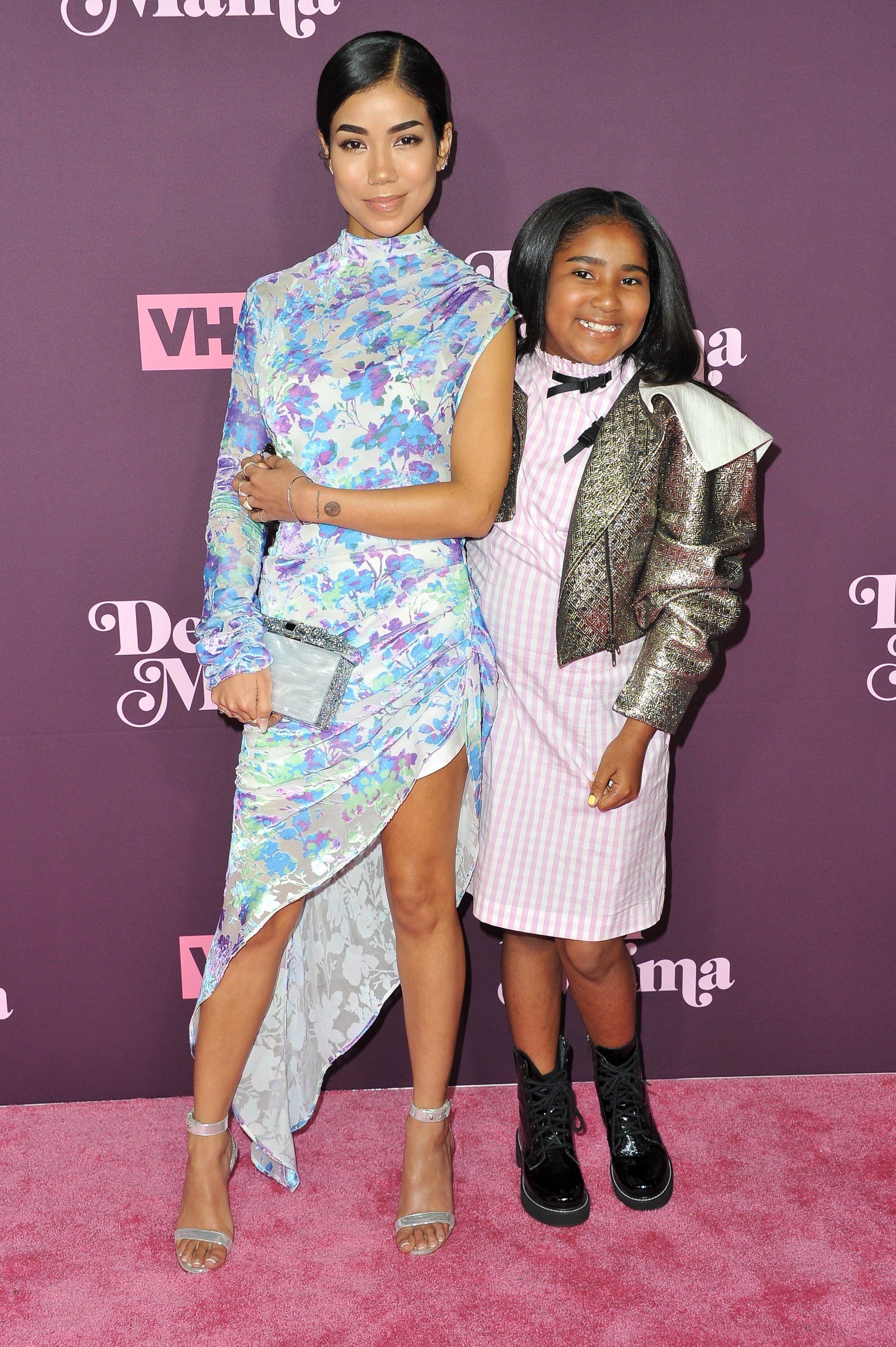 Jhené Aiko's daughter, Namiko Love, appeared on the "None Of Your Concern" singer's debut and sophomore albums, Souled Out and Trip, but by the time her latest LP Chilombo arrived, Love was completely over it. In a recent interview with Rolling Stone, Aiko opened up about getting rejected by her 12-year-old daughter when she approached her to do a feature on her latest album.

"My daughter has been on all of my albums, except for this last one," she told fellow musician CL for Rolling Stone's Musicians on Musicians package. "She was like, 'No, I'll skip this one.' She's kind of too cool for me right now." The R&B artist went on to expresses how big of a fan she is of Love, sharing that she thinks her daughter has "perfect pitch" and is "the better version" of her. I feel bad for Aiko, but Love is iconic! Celebrity children being embarrassed by their parents is also one of my favorite genres in entertainment.

Post Malone
Post Malone Isn't Sure If His Daughter Likes His Music Yet: "I Got to Let Her Decide"
by Sabienna Bowman 18 hours ago