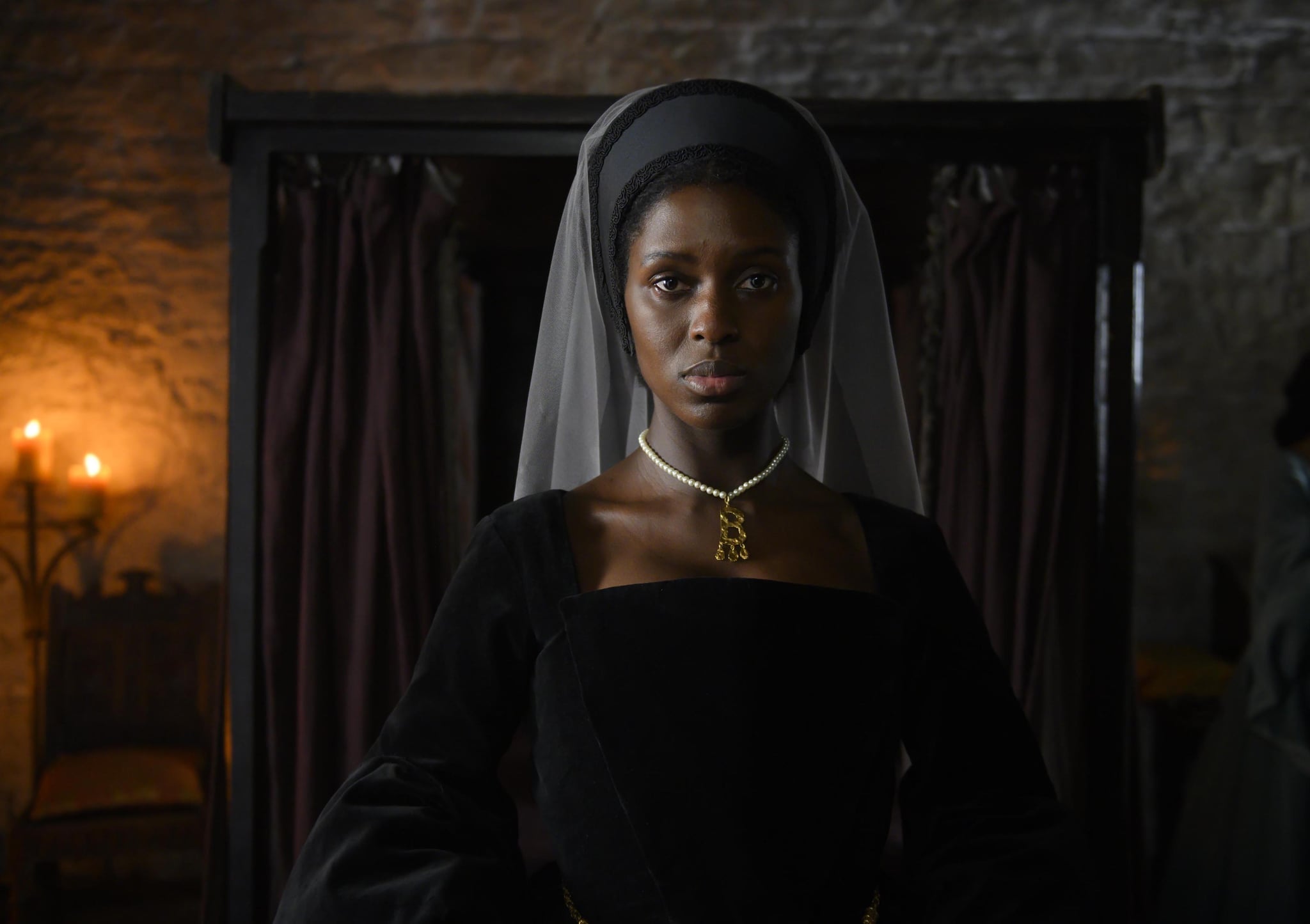 Jodie Turner-Smith, previously known for her role in Queen & Slim, has taken on a historical role for Channel 5's upcoming series, Anne Boleyn. Turner-Smith will be playing the role of Boleyn herself, a decision which has led to some controversy from the public. In a recent interview with Glamour UK, Turner-Smith explained that "I did know it would be something that people felt very passionately about, either in a positive or a negative way, because Anne is a human in history who people feel very strongly about. More than anything, I wanted to tell the human story at the centre of all of this."

In a statement released by Channel 5, the actor noted that the element of motherhood is what initially drew her to the role, saying that "as a mother, there was just so much about this that resonated with me and made me feel like I could understand this story. There is something that each actor and artist brings to the table, in terms of their individuality, that they then inform these characters with. There is something spiritually that feels more approachable for people and that is going to be more broadly appealing to a contemporary audience."

"History is about rooting as objectively as you can for what actually happened — for the facts. But historical drama is different — it gives you a far greater license to indulge in a conversation between the past and the present."

The show's producer — and renowned historian — Dan Jones, explained that "people get very mixed up between history and historical drama. History is about rooting as objectively as you can for what actually happened — for the facts. But historical drama is different - it gives you a far greater license to indulge in a conversation between the past and the present. The whole purpose of doing historical drama is to depart somewhat from the truth. Otherwise we would just be making documentaries."

Turner-Smith's costars also shared their thoughts on the casting in the same statement, with Paapa Essiedu (who plays George Boleyn) adding that "traditionally and historically, period dramas have looked at history through a very limited lens, and one that generally doesn't involve me or people that look like me." Thalissa Teixeira (who plays Madge Shelton) said that "I think it's going to be so wonderful for young Black girls to watch this show and see a woman like Jodie playing the Queen of England."