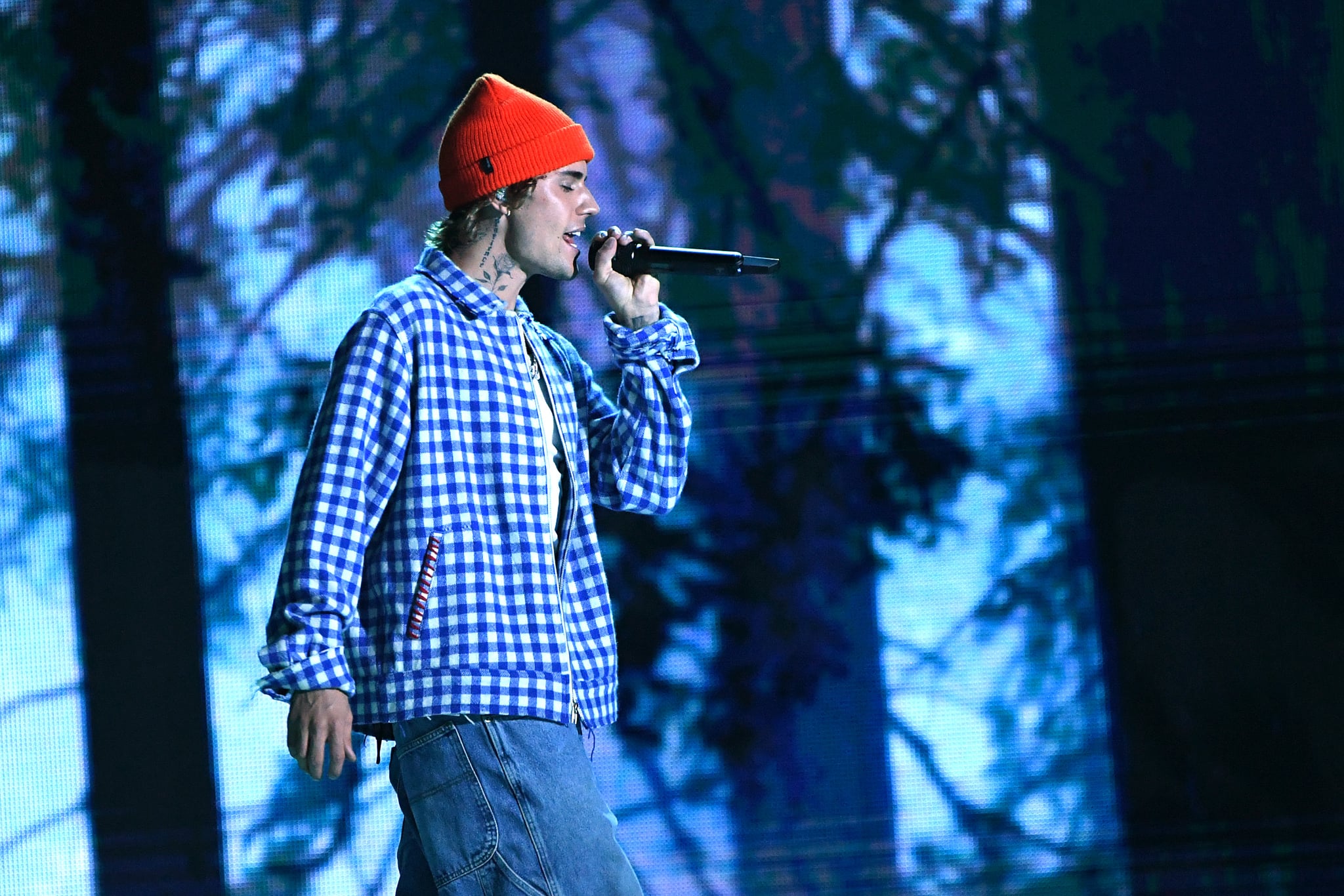 Justin Bieber doesn't want to come off as "ungrateful," but he has a few complaints to air about his recent Grammy Award nominations. On Tuesday, Bieber was announced as a 2021 nominee, landing in four separate categories including best pop vocal album for Changes. Despite the accolades, Bieber expressed confusion over the anthology being categorized as pop in an Instagram post, arguing he'd "unmistakably" created an R&B album.

Bieber started his response on Instagram by clarifying that he's "flattered" to be "acknowledged and appreciated" by the Grammys. "I am very meticulous and intentional about my music," he wrote. "With that being said I set out to make an R&B album. Changes was and is an R&B album. It is not being acknowledged as an R&B album which is very strange to me."

Bieber said he grew up admiring R&B music and created Changes to "embody that sound." He continued, "For this not to be put into that category feels weird considering from the chords to the melodies to the vocal style all the way down to the hip hop drums that were chosen is undeniably, unmistakably an R&B album."

While Bieber feels shut out by the category, he clarified that he "absolutely loves Pop music," it just wasn't his goal with this album. He concluded, "My gratitude for feeling respected for my work remains and I am honored to be nominated either way." In the caption he added the comment, "Please don't mistake this as me being ungrateful, these are just my thoughts take em or leave em. Thank you to the people who fought for me to even have any noms."

Although Bieber may see Changes as miscategorized, his complaint feels tone deaf when mega R&B stars like The Weeknd and Alicia Keys saw zero nominations from the award show this year. In fact, there weren't any women musicians nominated in the best R&B album category at all. Bieber's need to feel validated as an R&B artist extends beyond this moment (remember when he not-so-subtly reminded Kehlani that Changes charted before her album?), but it garners very little sympathy after four Grammy nominations, pop or not. See his full reaction below.

Michelle Obama
Michelle Obama Responds to "Horrifying" SCOTUS Decision: "It Must Be a Wake-Up Call"
by Yerin Kim 6 hours ago