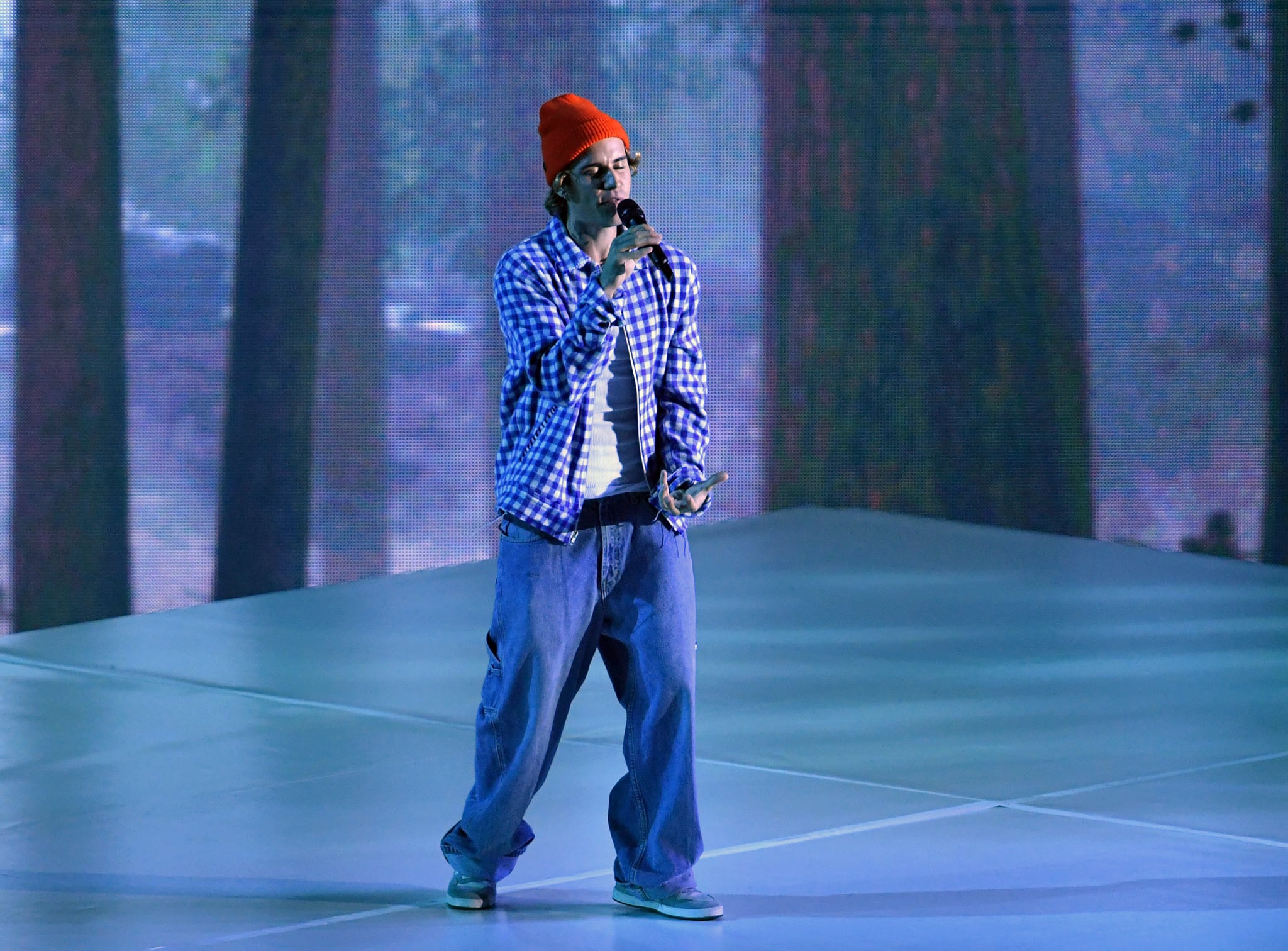 Justin Bieber has new music on the way. On Friday, the 26-year-old singer announced on Instagram that he's releasing his sixth studio album, Justice, on March 19. The project will include Bieber's "Holy" collaboration with Chance the Rapper, as well his songs "Lonely" with Benny Blanco and "Anyone."

"In creating this album my goal is to make music that will provide comfort, to make songs that people can relate to and connect to so they feel less alone."

"In a time when there's so much wrong with this broken planet we all crave healing and justice for humanity. In creating this album my goal is to make music that will provide comfort, to make songs that people can relate to and connect to so they feel less alone," Bieber wrote. "Suffering, injustice and pain can leave people feeling helpless. Music is a great way of reminding each other that we aren't alone. Music can be a way to relate to one another and connect with one another. I know that I cannot simply solve injustice by making music but I do know that if we all do our part by using our gifts to serve this planet and each other that we are that much closer to being united. This is me doing a small part. My part. I want to continue the conversation of what justice looks like so we can continue to heal."

Bieber dropped his last album, Changes, back in February 2020, and it earned him three nods at this year's Grammys, including one for best pop vocal album. Despite the nominations, however, Bieber expressed his confusion over the project being categorized as pop when he'd "unmistakably" created an R&B album. The singer's complaint came across as tone deaf, given the fact that several stars like The Weeknd and Alicia Keys were snubbed by the award show when they more than deserved to be nominated.