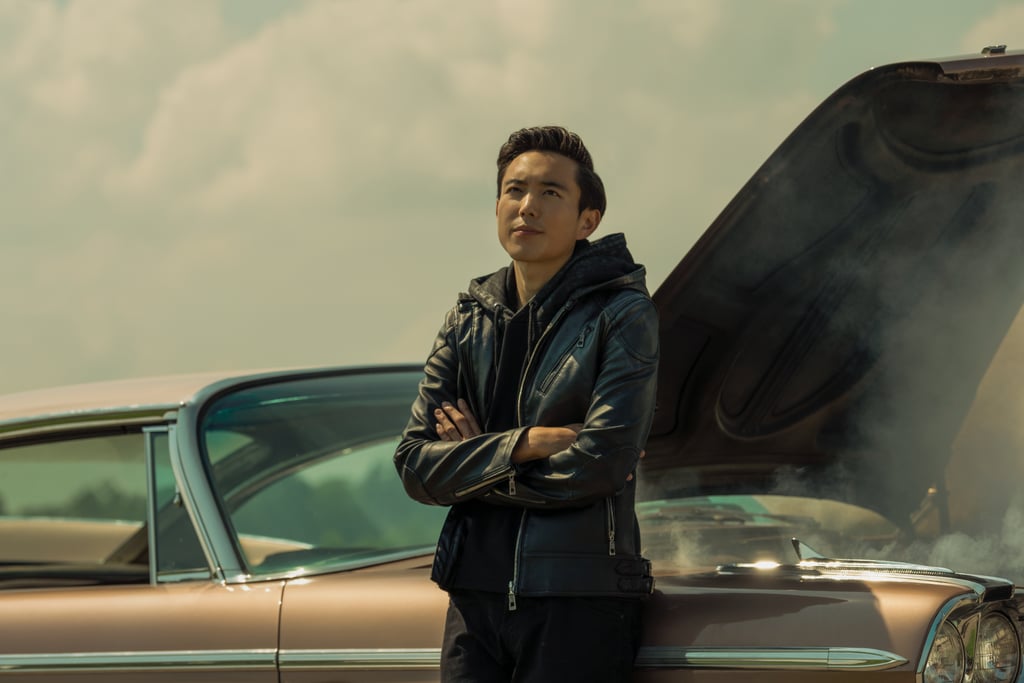 Honestly, I Might Hang This Photo on My Fridge

I can't believe I'm even admitting this, but Netflix's The Umbrella Academy has me crushing on a ghost. Yes, I'm talking about the Ben Hargreeves, aka the scrumptious specter, the sweet soul, the charming apparition — you get it. Although he technically died during a mission when the Umbrella Academy bunch were teenagers, he's been hanging around by way of Klaus's superpowers and is forced to put up with his brother's shenanigans. Still, the two share a special bond and any time they're on screen together, my heart skips a beat (because, let's face it, Klaus is also insanely attractive). But there's just something about Ben that brings me so much joy. Anyway, before I fall too deep into a Ben-centric trance, look ahead to see his cutest snaps from the show!

Stranger Things
You May Have Missed Suzie From "Stranger Things" in This Pivotal "PLL: Original Sin" Role
by Noelle Devoe 8 hours ago