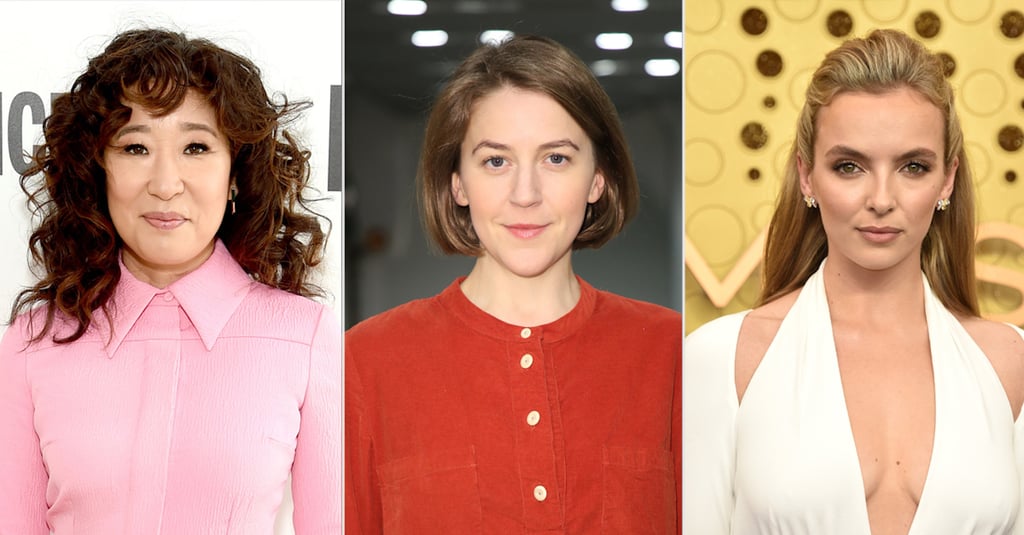 Killing Eve Is Adding a Ton More Stars to Season 3, Including a Game of Thrones Alum

Killing Eve's cast is already pretty killer as it is, but it's about to get even bigger and better (and killer-er?) for season three. Entertainment Weekly just revealed a whole slew of actors — seven, to be exact — who will be joining the BBC America series for its highly anticipated third installment, which is slated to premiere in the first half of 2020.

Included in the latest additions are Game of Thrones alum Gemma Whelan (she played Yara Greyjoy, to refresh your memory) and Predrag Bjelac, who portrayed Igor Karkaroff in the fourth Harry Potter movie. BBC America also previously confirmed that Dame Harriet Walter (Succession) and Danny Sapani (Misfits) will be appearing in season three of the spy thriller show. We don't have any information about what roles these new cast members will be playing alongside Jodie Comer's Villanelle and Sandra Oh's Eve Polastri, but we're certainly already mulling over some theories.

Ahead, take a peek at the full list of new stars, along with those who are already confirmed to return.