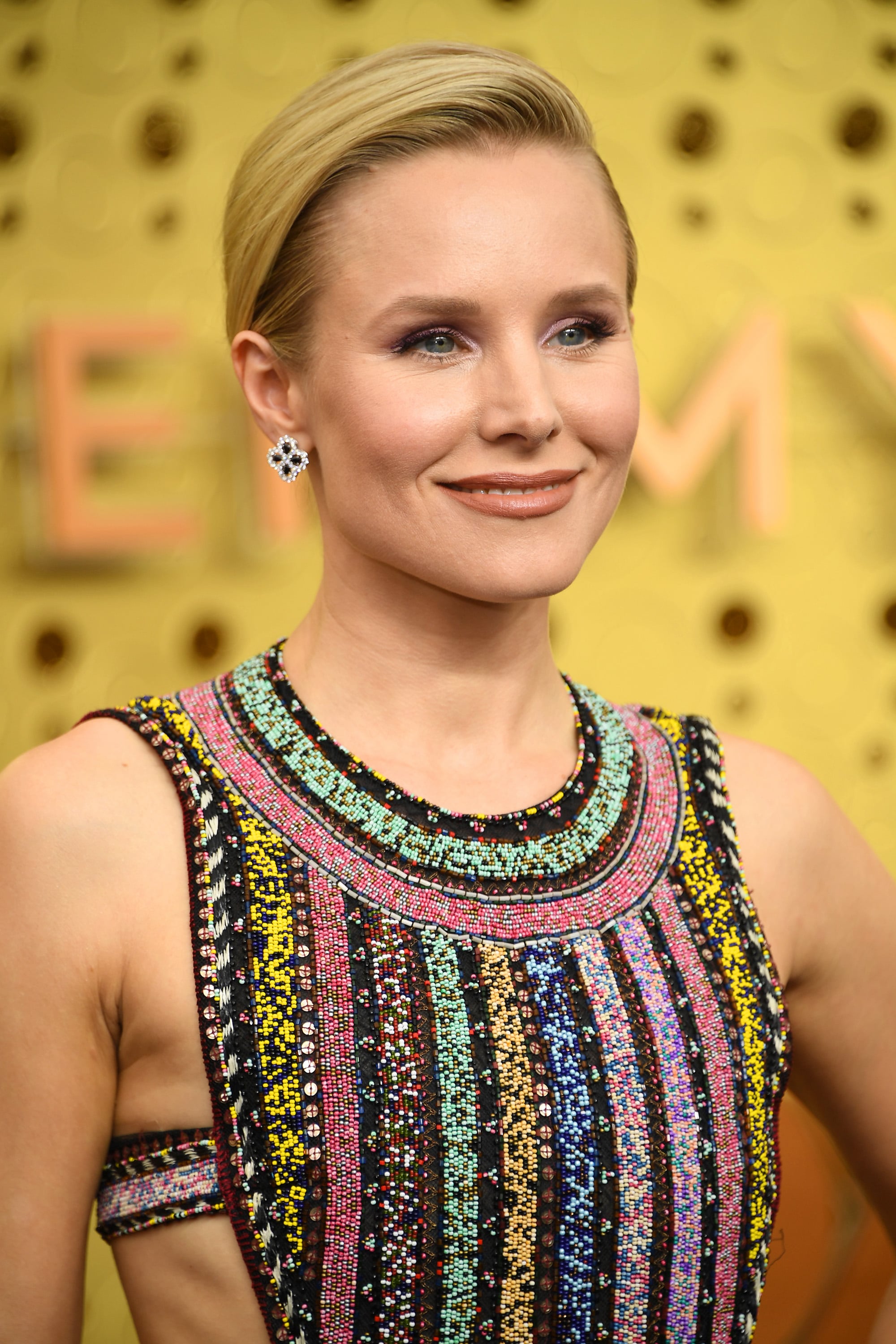 Welcome back, Upper East Siders. In case you haven't heard, a Gossip Girl reboot is coming to our screens via HBO Max in 2020, and according to TV Line, Kristen Bell is officially returning to narrate it. "Kristen Bell has always been and will always be the voice of Gossip Girl," Josh Schwartz and Stephanie Savage said in a statement on Thursday.

Bell's role as the omniscient narrator was part of what made the show so memorable and mysterious, so having her (and a few more of the original cast members) back on board is just another reason to celebrate. When asked by E! News in July whether she'd be reprising her role, Bell stayed tight-lipped, responding, "Maybe, I'll never tell." Thankfully, all of that coyness was just a tactic to build us up for this amazing news.

"Kristen Bell has always been and will always be the voice of Gossip Girl."

Schwartz and Savage also confirmed that the reboot would be undergoing several noticeable changes compared to the original series. "We're excited about being able to tell a different version of the story, and with different levels of restrictions, and obviously, also with streaming, there's fewer episodes," Schwartz told People. "So how you unpack those stories, or how you tell those stories can obviously vary different from a broadcast model. But obviously, we want it all to kind of come out of character. What feels organic to the tone of the show won't be button pushing just for the sake of being able to do it. Maybe a couple 'sh*ts' will [get] thrown in there just because we can."

The show, which will start with 10 episodes, is expected to take place eight years after the end of the original series and will see a few modern-day updates, including the use of social media. Further details about the upcoming series remain scarce, but we trust that our OG Gossip Girl will spill the details when the time is right.