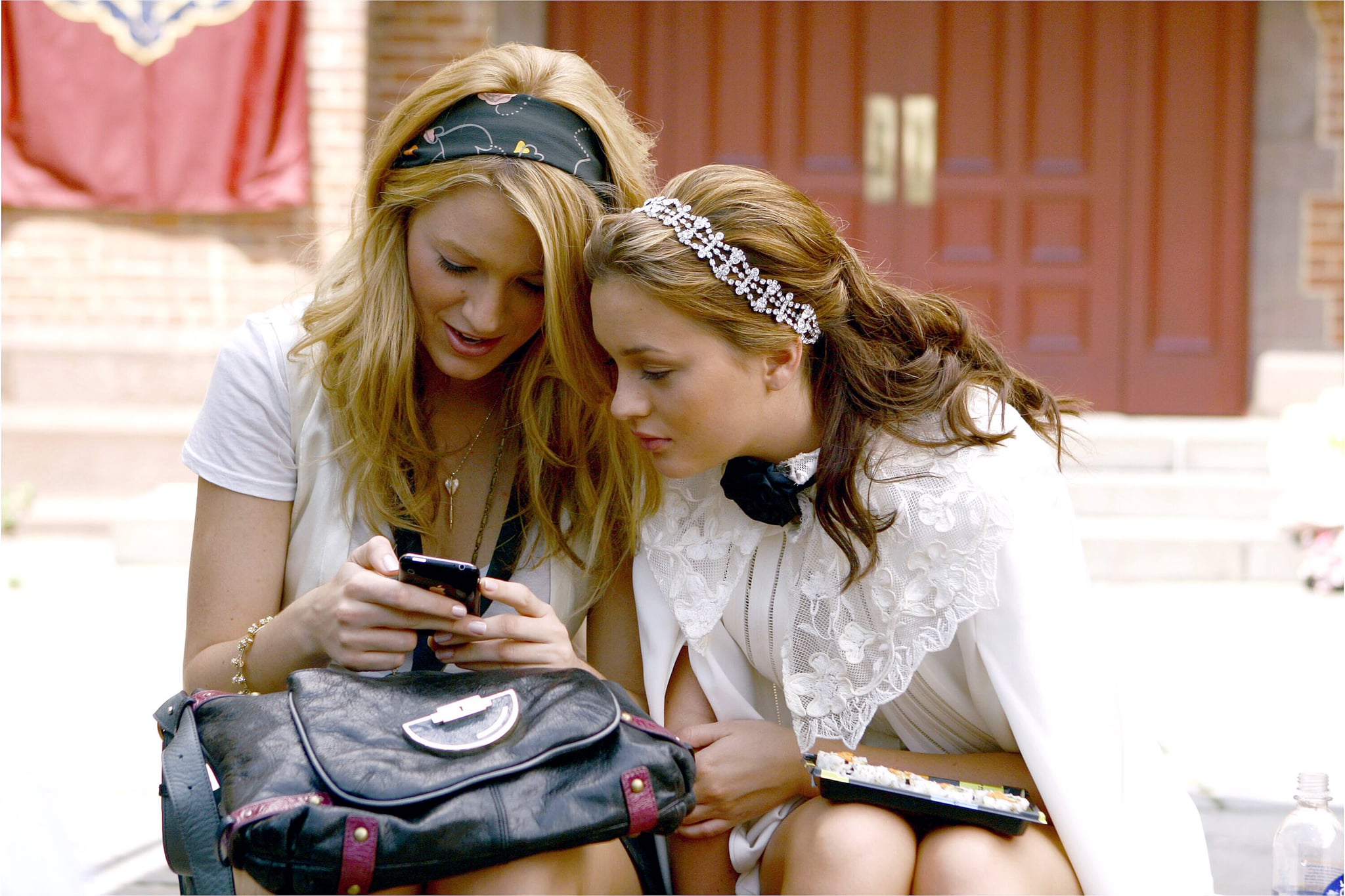 Hey, Upper East Siders, do I have some news for you. According to CW President Mark Pedowitz, Manhattan's elite might be making a comeback. Yep, that's right, a Gossip Girl reboot could be happening! During the Television Critics Association Winter press tour, Pedowitz teased the possibility of reviving the hit show. "There's a discussion, but I don't know if we're there yet," he told reporters on Thursday. "I don't know what it would be. A lot is up to Warner Bros. and [exec producers] Josh [Schwartz] and Steph[anie Savage], 'cause you don't want to do anything without them."

The series, which starred Blake Lively, Leighton Meester, Penn Badgley, Chace Crawford, and Ed Westwick, first premiered on The CW in 2007 and ran for a total of six seasons before ending in 2012. Since then, it has become a staple for teen dramas. While it's unlikely that any of the main cast members would return (Lively is busy starring in blockbuster films, while Badgley is currently playing a way creepier version of Dan Humphrey on Netflix's You), there certainly is a way for the drama to continue on without them.

Related:
Do You Love Gossip Girl? Test Your Knowledge With This Quiz

For one, the flash-forward in the show's finale, "New York, I Love You XOXO," ended with a brand-new Gossip Girl taking over the drama-filled website. Not to mention, Chuck and Blair had a kid of their own in the flash-forward. Perhaps the new show would follow the next generation of Basses, Waldorfs, and van der Woodsens of the Upper East Side. Of course, there is the tricky thing about technology today. As Schwartz previously told E! News, "the Internet has changed" since Gossip Girl was on the air. "The world has become Gossip Girl now . . . Now literally everyone is Gossip Girl."

That being said, we definitely wouldn't mind going back to the Upper East Side again. You know you love it. XOXO.