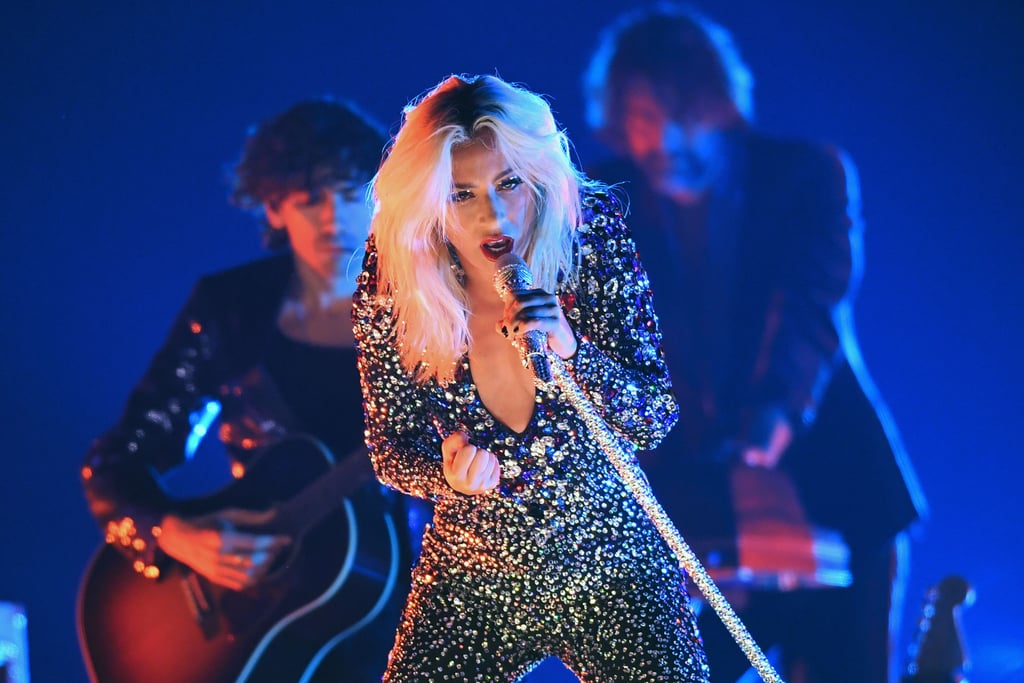 What Kind of Album Is Chromatica Going to Be?

Put your paws up, Little Monsters, because Lady Gaga is dropping a new album! Back in March 2019, Gaga confirmed her sixth studio LP was on the way (and simultaneously shut down pregnancy gossip), tweeting, "Rumors I'm pregnant? Yeah, I'm pregnant with #LG6." Now, she's delivering new music in anticipation of Chromatica, starting with her single "Stupid Love," which dropped on Feb. 27.

Speaking with Zane Lowe on Apple's New Music Daily podcast, Gaga opened up about the track and shared how her music has evolved since her last album, 2016's Joanne. "On Joanne, I was more in a space artistically of crafting something that, you know, conceptually all kind of went together, an album for my father, an album about the trauma of my family, an album about how we pass things on generationally to each other . . . it was very specific," she said. "This was much more like . . . I just sobbed for three minutes and this is what came out, and this is what should be there. And it was so real . . . all my gears, all my musical bells, all my artistic thoughts, the way that I see music and experience music like a wall of sound, everything was just firing on all cylinders and it made me feel so happy because I thought to myself, wow, even when you feel six feet under, you can still fire on all cylinders."

Y'all hear that? "Firing on all cylinders." All cylinders will be fired on, none will remain unscathed, and we are ready. Keep reading to find out everything we know about Gaga's Chromatica album.

Related:
12 Phenomenal Lady Gaga Performances That Will Turn Anyone Into a Little Monster
Previous Next Start Slideshow
Lady GagaMusic

Harry Styles
Will Harry Styles Go on Tour For "Harry's House"? Here's What We Know
by Hedy Phillips 6 hours ago