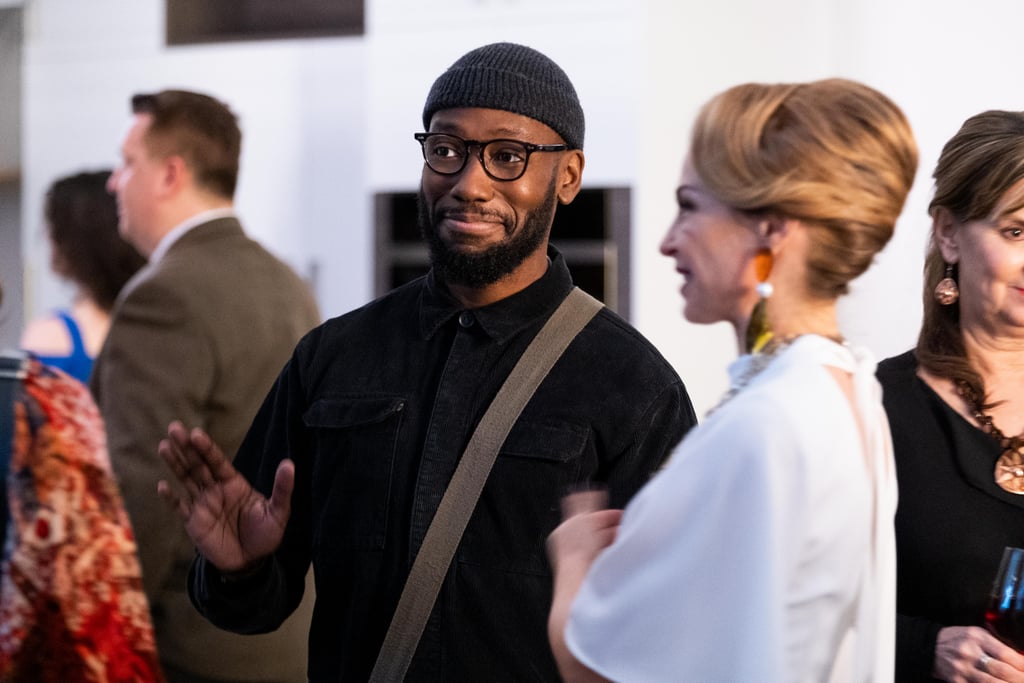 Should Anyone Look This Good?

I don't know what it is about a down-on-his-luck man who wears glasses and carries a crossbody shoulder bag, but I find that incredibly attractive. I realize how oddly specific that is, but there's a certain charm in a softboi who possesses the perfect blend of intelligence and insecurity. John Reynolds's characters on HBO Max's Search Party and Hulu's Four Weddings and a Funeral used to have the top spots on my list of tantalizingly awkward cuties, but Lamorne Morris on Hulu's comedy Woke might be my new favorite.

The series — which dropped on Sept. 9 — stars Morris as Keef Knight, a cartoonist who gets a major wake-up call after a frightening encounter with the police. He begins to see inanimate objects come to life as they encourage him to explore racial issues through his art. With a much more socially aware perspective, Keef embarks on a new personal and professional journey that puts him through the wringer. While I was genuinely interested in Keef's story, I couldn't help but also swoon over his gauche aura and subtle swagger. I refuse to believe that I'm the only person who feels this way, so I now present you with the best snaps of Keef in all his Woke glory.

Related:
Settle In! These Are the Longest TV Shows Hulu Has to Offer
Previous Next Start Slideshow
HuluTVLamorne MorrisWoke

Red Carpet
The Story Behind Maude Apatow's "Euphoria"-Like Outfits, According to Her Stylist
by Sarah Wasilak 10 hours ago