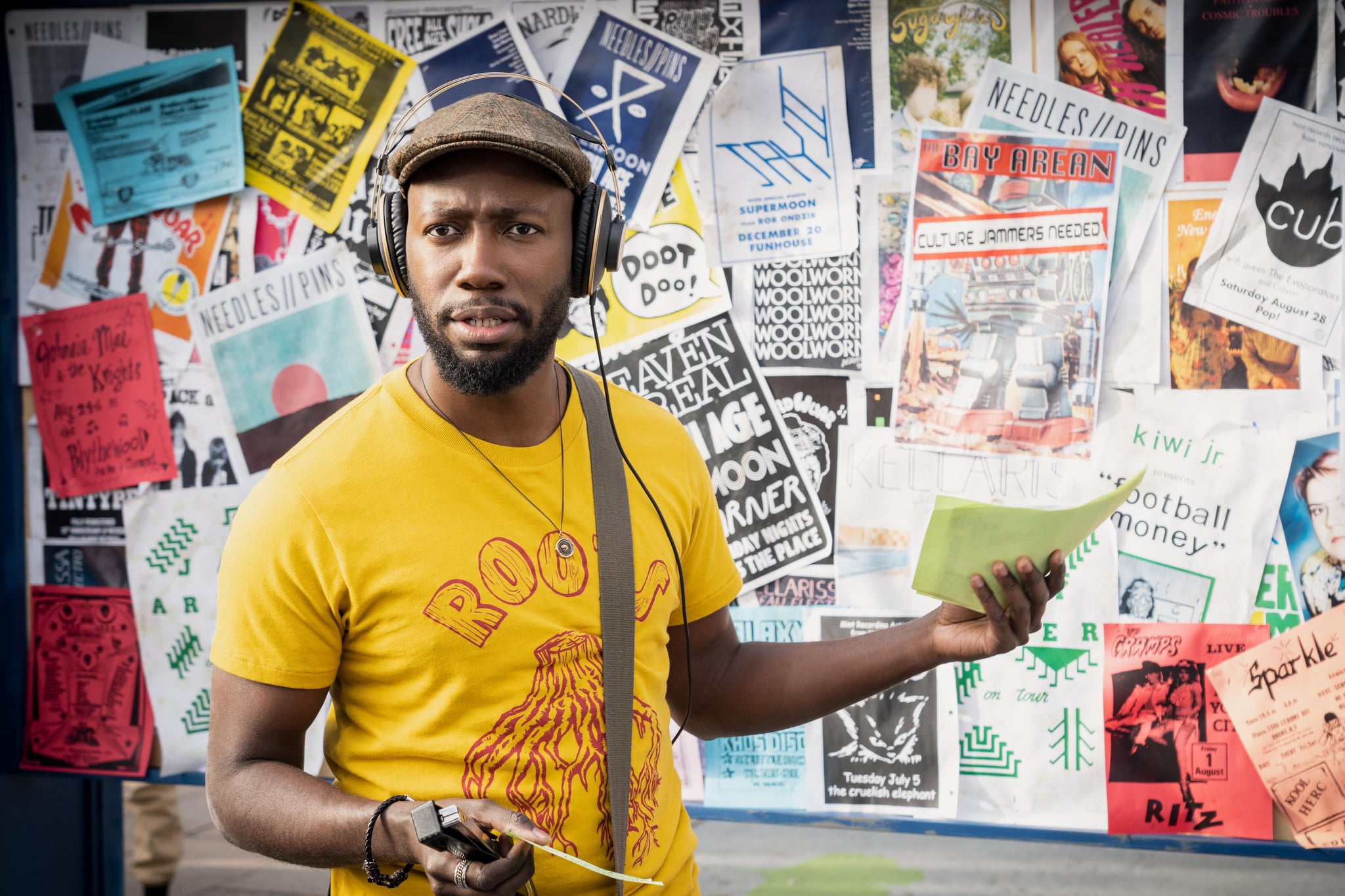 The debut season of Hulu's Woke took us through quite a journey, and, thankfully, it's not over. On Nov. 17, Variety confirmed that the series will return for a second installment, though the release date is still unknown. The renewal news came only two months after the streaming service dropped the first batch of episodes, which left us on a cliffhanger.

The show follows the story of San Francisco-based cartoonist Keef Knight (Lamorne Morris), who is forced to confront the ineluctable reality of being Black in America after a distressing encounter with the police. In season one, we see Keef — who's based on real-life artist Keith Knight — grapple with his career and identity, suddenly realizing that the world isn't so lucid and his nonconfrontational approach to life is completely off beam.

After Keef is mistaken for a suspect and aggressively apprehended by law enforcement — which leads to him communicating with inanimate objects — he enters a downward spiral and loses control of several aspects of his life. Right when he's about to secure a major syndication deal for his popular comic strip, Toast and Butter, he has a public meltdown that burns important business bridges, causing him to lose the rights to his own work. His creativity is also stunted as his attempt to execute a socially conscious project backfires, and his romantic life becomes more complicated. Not to mention, he's suffering from PTSD following the police confrontation.

Related:
In a Streaming Rut? Make Sure You've Seen Every One of Hulu's Best New Shows of 2020

By the end of the season, Keef has a better handle on life and draws a popular cartoon based on his wrongful arrest. In the final episode, the local police department reaches out to set up a meeting between Keef and the officer who tackled and handcuffed him. When Keef and the officer come face to face at a bar — with media outlets waiting outside — it's clear that the get-together is a ploy to make the officer look good. However, the cracks begin to show when Keef refuses to back down in a verbal (and beer-flicking) spar, which lands him in jail.

When he's released, Keef is greeted by his friends, Clovis (T. Murph), Gunther (Blake Anderson), and Ayana (Sasheer Zamata). He expresses his frustrations, saying he wanted to make a bigger impact, before stepping outside where a horde of reporters and photographers bombard him with questions. When asked if he plans to start actively fighting against social injustice and start a new movement, Keef's trusted animated Sharpie pops out of his pocket and declares, "So it begins." Clearly, Woke's inaugural episodes are a setup for something more, and we're looking forward to seeing where things go.