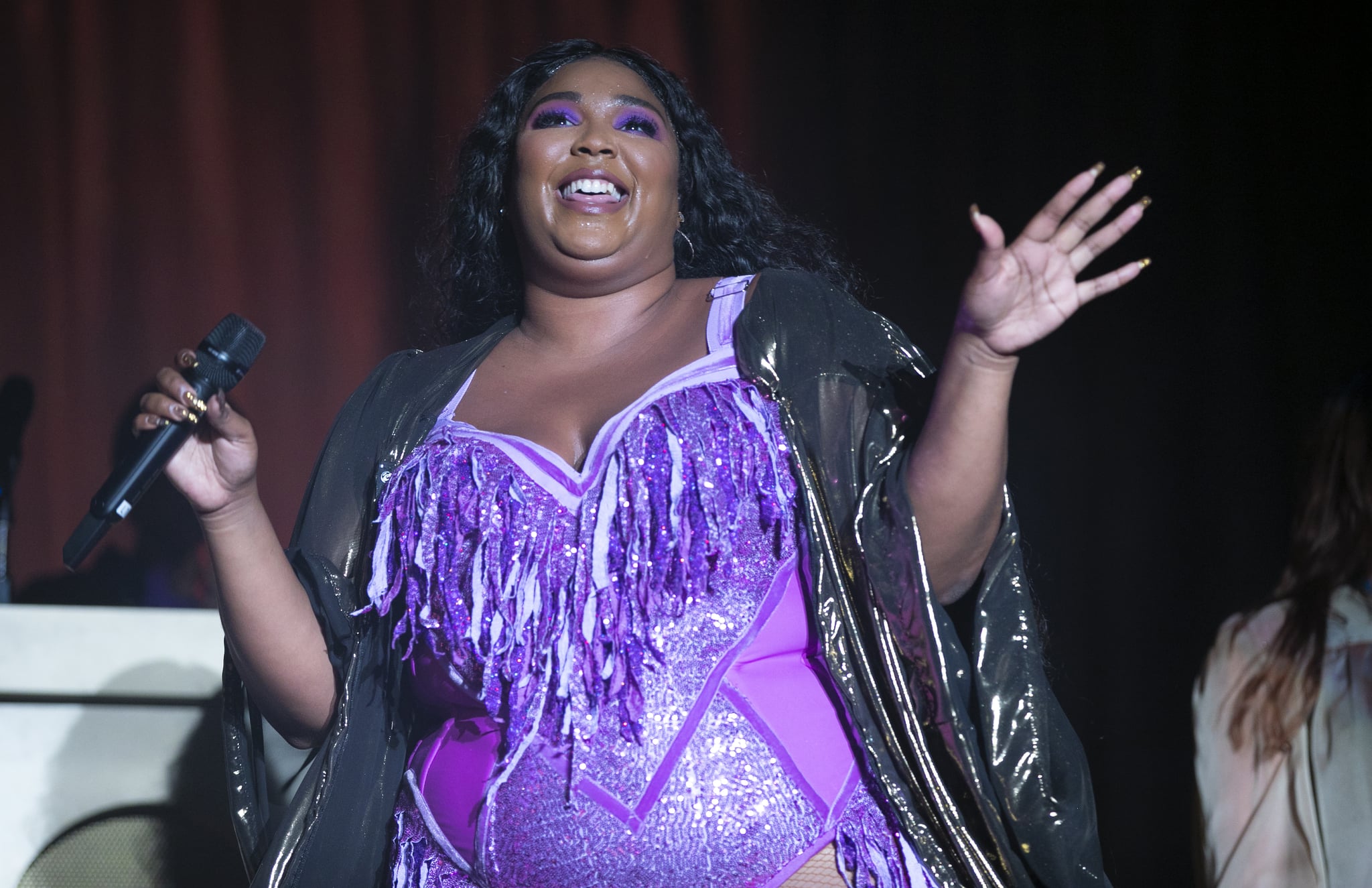 Lizzo's "Truth Hurts" is the gift that keeps on giving! On Friday, savvy Instagram user (and self-proclaimed "Lizzbian") Brendan Carey shared a hilarious video of the No. 1 Billboard song set to an iconic scene in Disney's 1970 film The Aristocats. The clip shows cat siblings Berlioz and Marie practicing their singing and piano playing while Lizzo begins to belt, "Why men great 'til they gotta be great?" And it's amazing how well the song goes with the scene. The original version — which features the tune "Scales & Arpeggios" — is pretty freakin' adorable, but this Lizzo remix takes it to another level.

One viewer who came across Brendan's masterpiece posted it on Twitter, which caught Lizzo's attention. The singer retweeted the video with an understandably excited reaction. "OOOOOHHHHHHH MY GOD," she wrote.

"Truth Hurts" originally came out in 2017, but its feature in this year's Netflix film Someone Great helped it skyrocket on the charts. Since then, Lizzo has masterfully performed it at award shows and music festivals. The bop has also inspired some out-of-this-world dance routines and hysterical parodies. The truth might hurt, but this song sure doesn't.