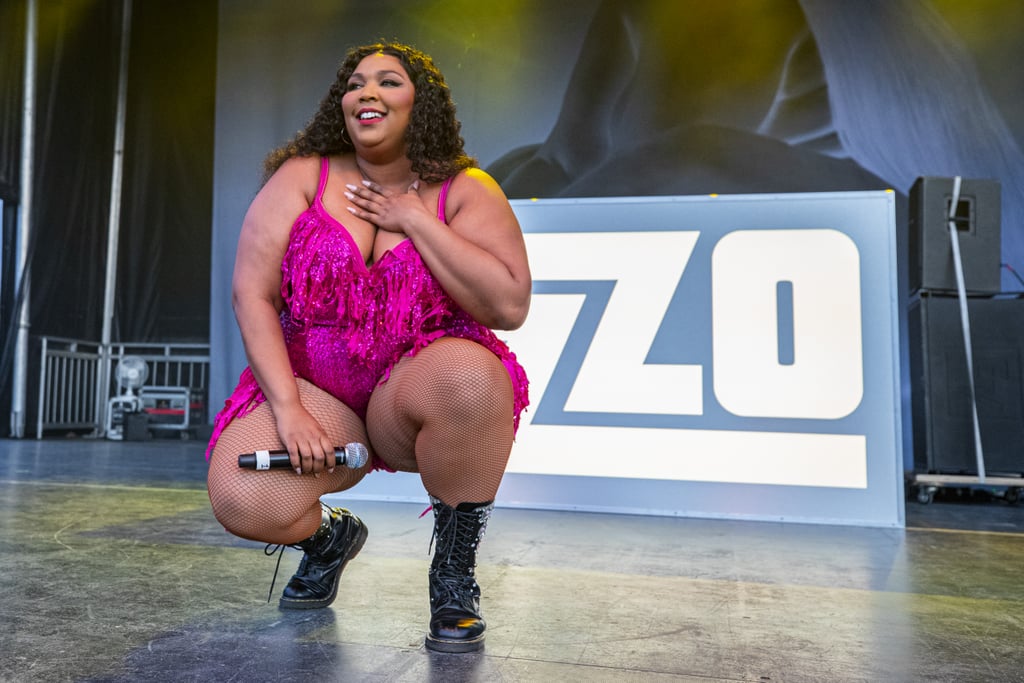 She got honest about wanting to star as the next Bachelorette.

Two years after its initial release, Lizzo's pop bop "Truth Hurts" has hit No. 1 on Billboard's Hot 100 chart. That's right — two years after it officially dropped. Thanks to its feature in the Netflix rom-com Someone Great in April, and the ever-growing band of Lizzo stans (which the 31-year-old singer and flutist has dubbed "Lizzbians"), "Truth Hurts" has skyrocketed on the charts, making her the first black woman to hit No. 1 in 2019.

Although it seems like Lizzo's stardom came out of nowhere, it's the product of hard work throughout the years. And thanks to her consistent advocacy for self-love, body positivity, and not giving a single f*ck about haters, she's finally getting the recognition she deserves. Keep reading to reflect on Lizzo's amazing year of growth and success!

Related:
Pop Goddess Lizzo Proves That She's Got That Juice With These 11 Amazing Performances
Previous Next Start Slideshow
LizzoMusicBest Of 2019

Bad Bunny
Bad Bunny, AKA the King of Spotify, Is the Streaming Service's Top Global Artist of 2021!
by Naledi Ushe 59 minutes ago

Olivia Rodrigo
"Drivers License" Is Spotify's Most-Streamed Song of 2021, and, Uh, Everybody Doing OK?
by Kelsey Garcia 2 hours ago

Shawn Mendes
Shawn Mendes Teases a New Breakup Ballad, and We're Wondering If It's About Camila Cabello
by Monica Sisavat 16 hours ago

Cardi B
Cardi B Celebrates Reaching Diamond Status Yet Again: "Diamonds Are a Girl's Best Friend"
by Njera Perkins 18 hours ago