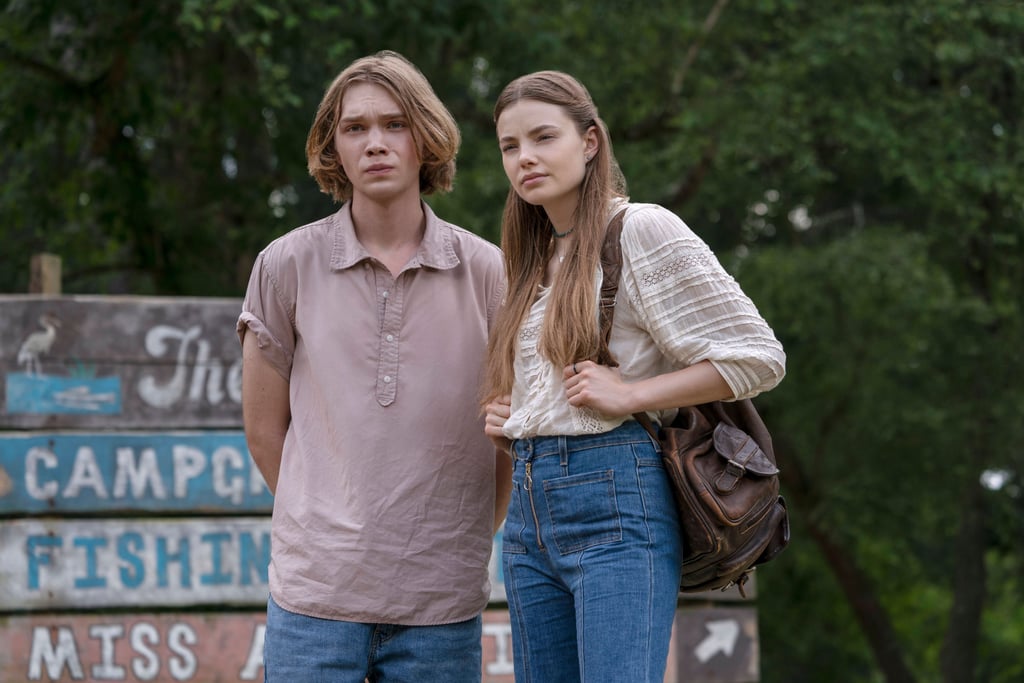 Looking For Alaska is a classic coming-of-age novel from YA novelist John Green. Hulu just adapted the novel, and the soundtrack for the drama-filled, eight-episode limited series is everything your early-2000s-loving heart could want. The show's story takes place in 2005, and in order to really nail that early '00s feeling, the soundtrack is filled with iconic tunes of that era, from artists like The Strokes to Modest Mouse, with a couple of newer artists in between. If you want to feel like you're in 2005 again, scroll through the gallery and get ready for those feelings you thought you'd forgotten.

Music
"It's Been 10 Amazing Years": Little Mix Announces They're "Taking a Break" in 2022
by Chanel Vargas 7 hours ago

Halsey
Permission to Smile at Halsey and BTS's Reunion: "The Coolest Band in the World"
by Naledi Ushe 10 hours ago