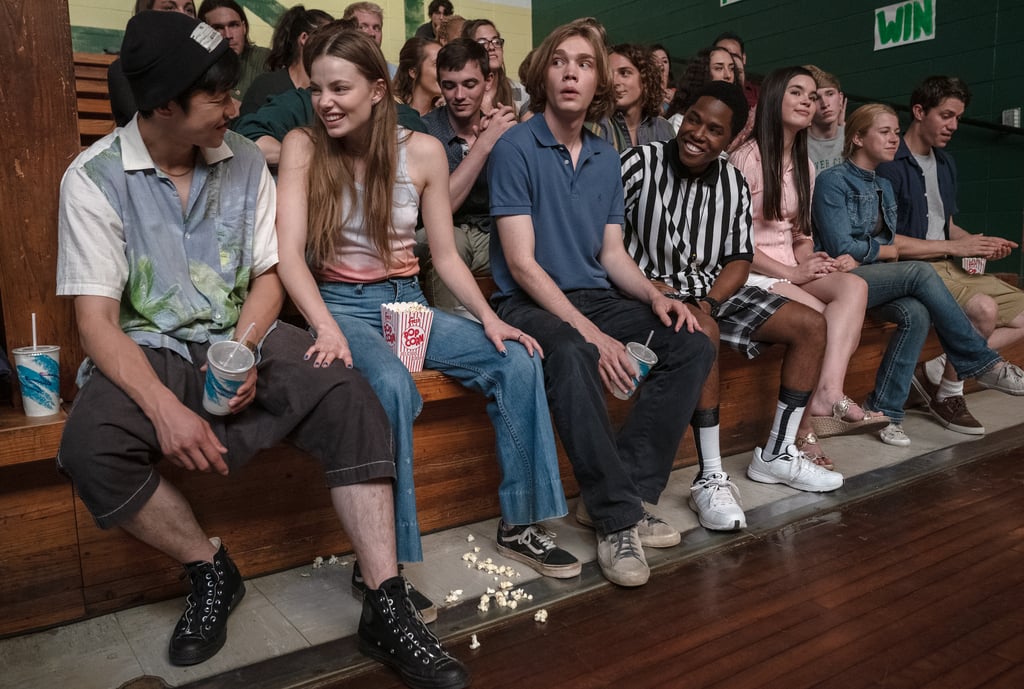 The minds that brought our adolescent guilty pleasures to life on shows like The O.C. and Gossip Girl are blessing us with another addictive TV show. Producers Josh Schwartz and Stephanie Savage have adapted John Green's bestselling young-adult novel Looking For Alaska into an eight-episode limited series set to air on Hulu.

According to The Hollywood Reporter, the show is being produced by Paramount TV and Fake Empire, the production company of The O.C.'s Schwartz and Gossip Girl's Savage. This is the second project that Schwartz and Savage will produce for Hulu, the first being Marvel's The Runaways. Keep reading to see what we've learned about the upcoming series so far, including the cast, first-look photos, premiere date, and more!

Related:
21 Books That Are Being Adapted For the Small Screen in 2019
Previous Next Start Slideshow
HuluJohn GreenTVLooking For Alaska