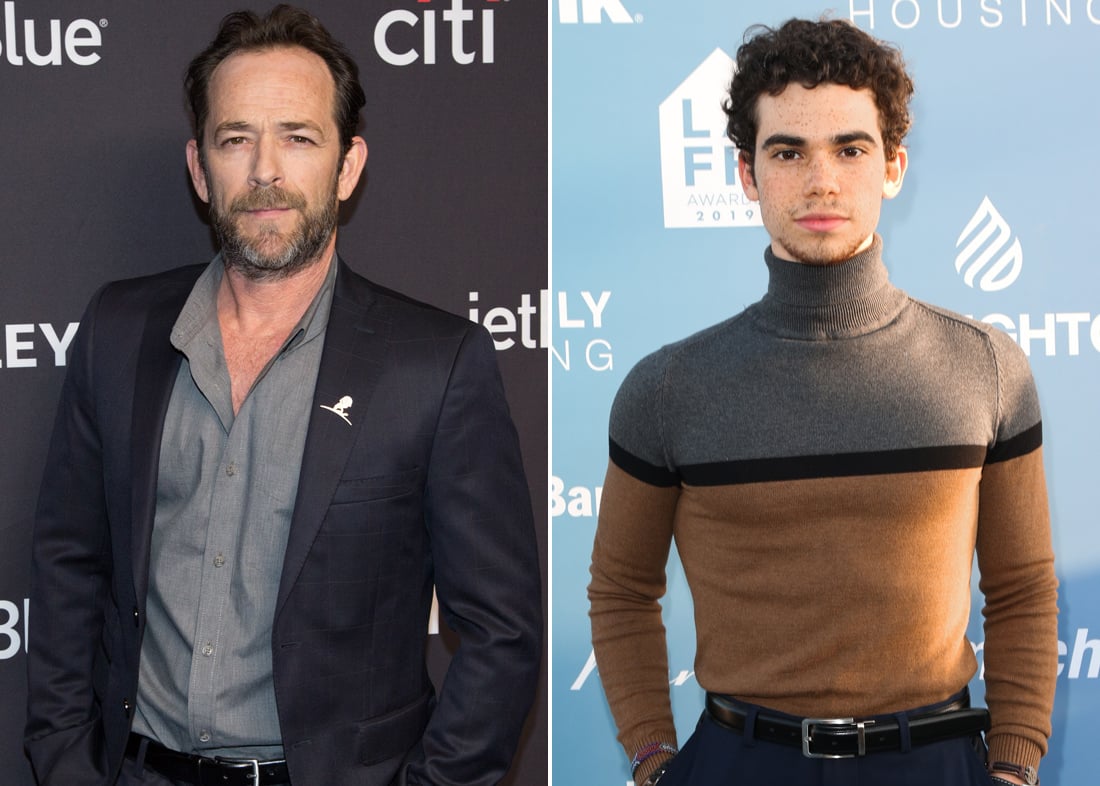 This year's Oscars in memoriam segment paid tribute to the stars who have died within the past year, but a few notable faces were left out: Luke Perry, Cameron Boyce, and Sid Haig. As Billie Eilish performed a moving cover of The Beatles' song "Yesterday," fans were disappointed that the actors were left out of the video montage, which included Kirk Douglas and Kobe Bryant. People were especially perplexed that Perry was omitted seeing that his final onscreen appearance before his death was in the Oscar-nominated film Once Upon a Time in Hollywood.

Following the backlash, the Academy released a statement about why the actors were left out of the tribute. "The Academy receives hundreds of requests to include loved ones and industry colleagues in the Oscars In Memoriam segment," the statement read. "An executive committee representing every branch considers the list and makes selections for the telecast based on limited available time. All the submissions are included on Oscar.com and will remain on the site throughout the year. Luke Perry and Cameron Boyce are remembered in the Oscar.com gallery."

Luke Perry, who also starred on The CW's Riverdale, died at age 52 in March 2019, after suffering a stroke. Disney Channel star Cameron Boyce, who was best-known for his role in the Descendants films, died at age 20 from epilepsy in July 2019. Horror movie actor Sid Haig died in September 2019 at age 80.