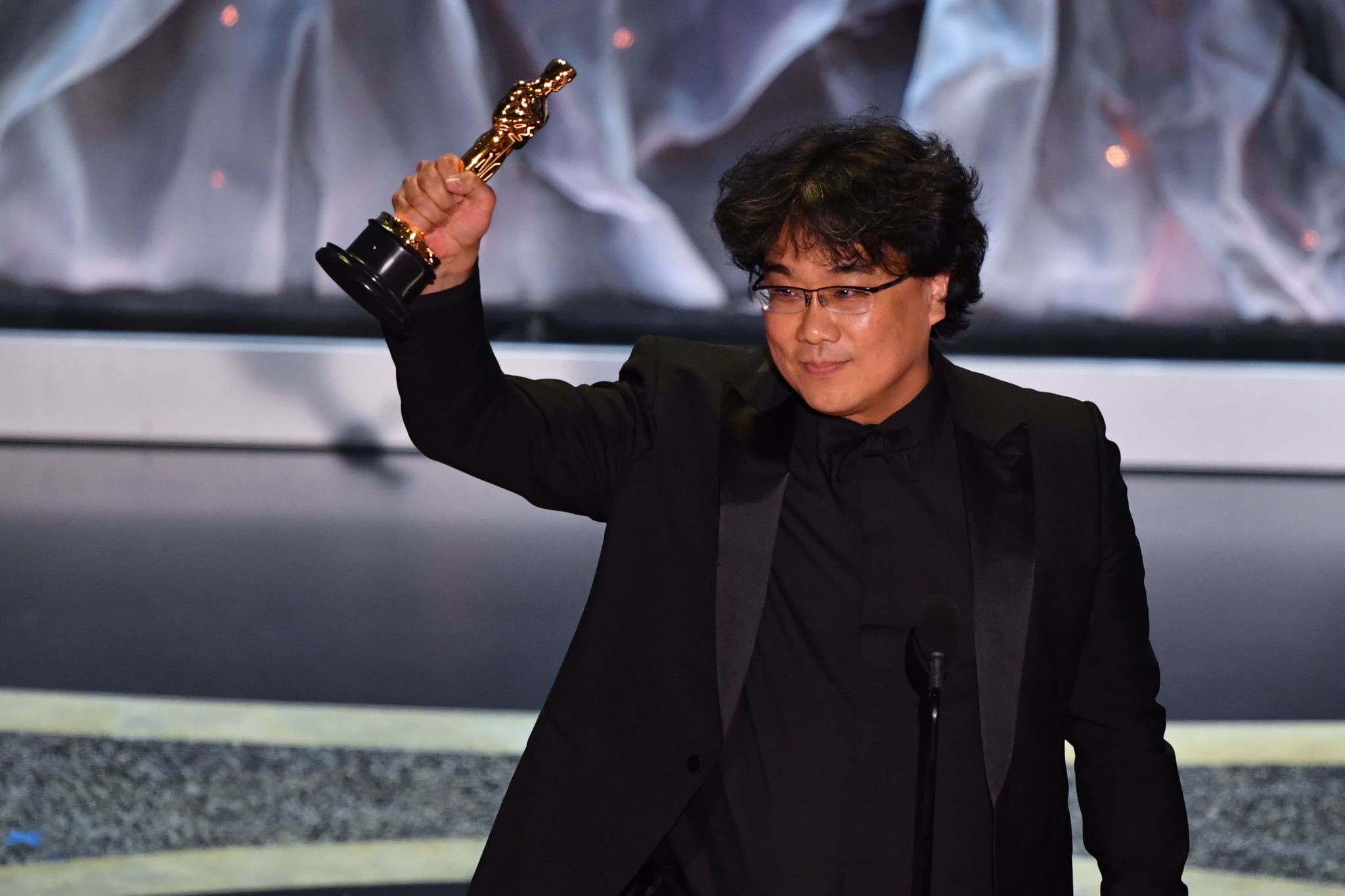 That's a wrap on the 92nd annual Academy Awards! Parasite was by far the biggest winner of the night, making history as the first South Korean film to win an Oscar and taking home best picture, best director, best original screenplay, and best international film. The major acting awards followed suit with what we've seen all award season long: Brad Pitt won best supporting actor for Once Upon a Time in Hollywood, Laura Dern took home gold for best supporting actress in Marriage Story, Joaquin Phoenix earned his first Oscar for best actor in Joker, and Renée Zellweger nabbed her second Academy Award, this time for best actress, for her role in Judy.

Check out the full list of 2020 Oscar winners ahead.

BEST SUPPORTING ACTOR
Brad Pitt, Once Upon a Time in Hollywood

BEST ACHIEVEMENT IN PRODUCTION DESIGN
Once Upon a Time in Hollywood