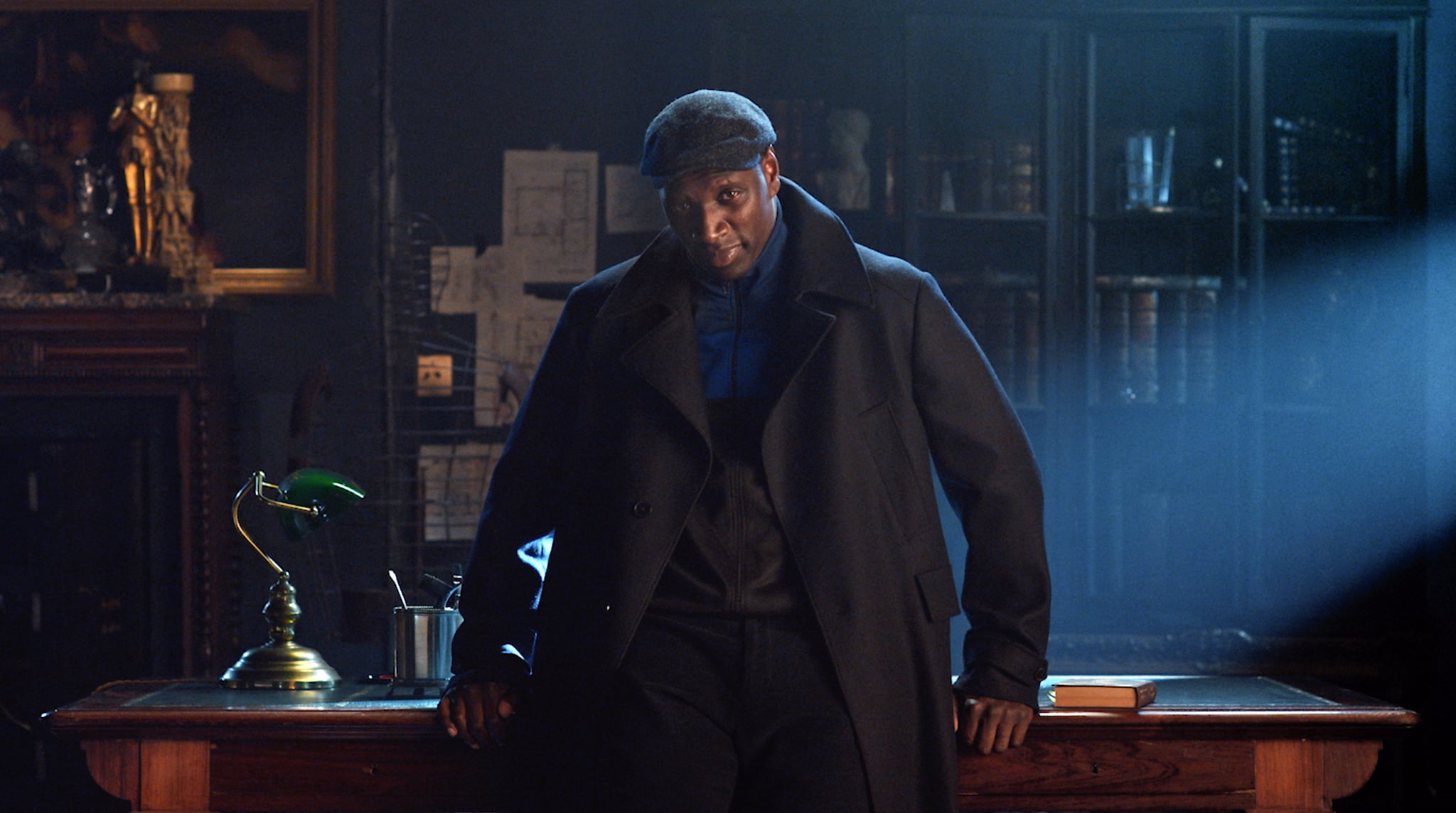 Netflix's Lupin captured the attention of millions of viewers across the globe when it first premiered in January, and it's not hard to tell why. With an intriguing mystery surrounding the past of Assane Diop (Omar Sy), a mind-boggling jewelry heist, and a smart spin on the fictional gentleman thief Arsène Lupin, what's not to love? Seeing that part one ends on a huge cliffhanger, we're eagerly awaiting the release of part two this month, but there is even more in store!

That's right: Netflix has already confirmed Lupin part three is coming. In true Lupin fashion, the streaming service discreetly announced the news with a hidden clue. As a clever journalist pointed out, a website with the url assane-diop.com, aka the name of the show's main character, features a message that reads: "Assane is always one step ahead. Lupin will return for a part three." Sy eventually confirmed the announcement was real as he responded on Twitter, "We can't hide anything from you.

Seeing that part one and part two will be released in the same year, we can't help but wonder if part three will also be released in 2021. Assuming that the cast has already filmed part three, we could be looking at another five-month gap between new seasons. That could put the release date around November or December. We guess we'll just have to keep searching for more clues from Netflix!