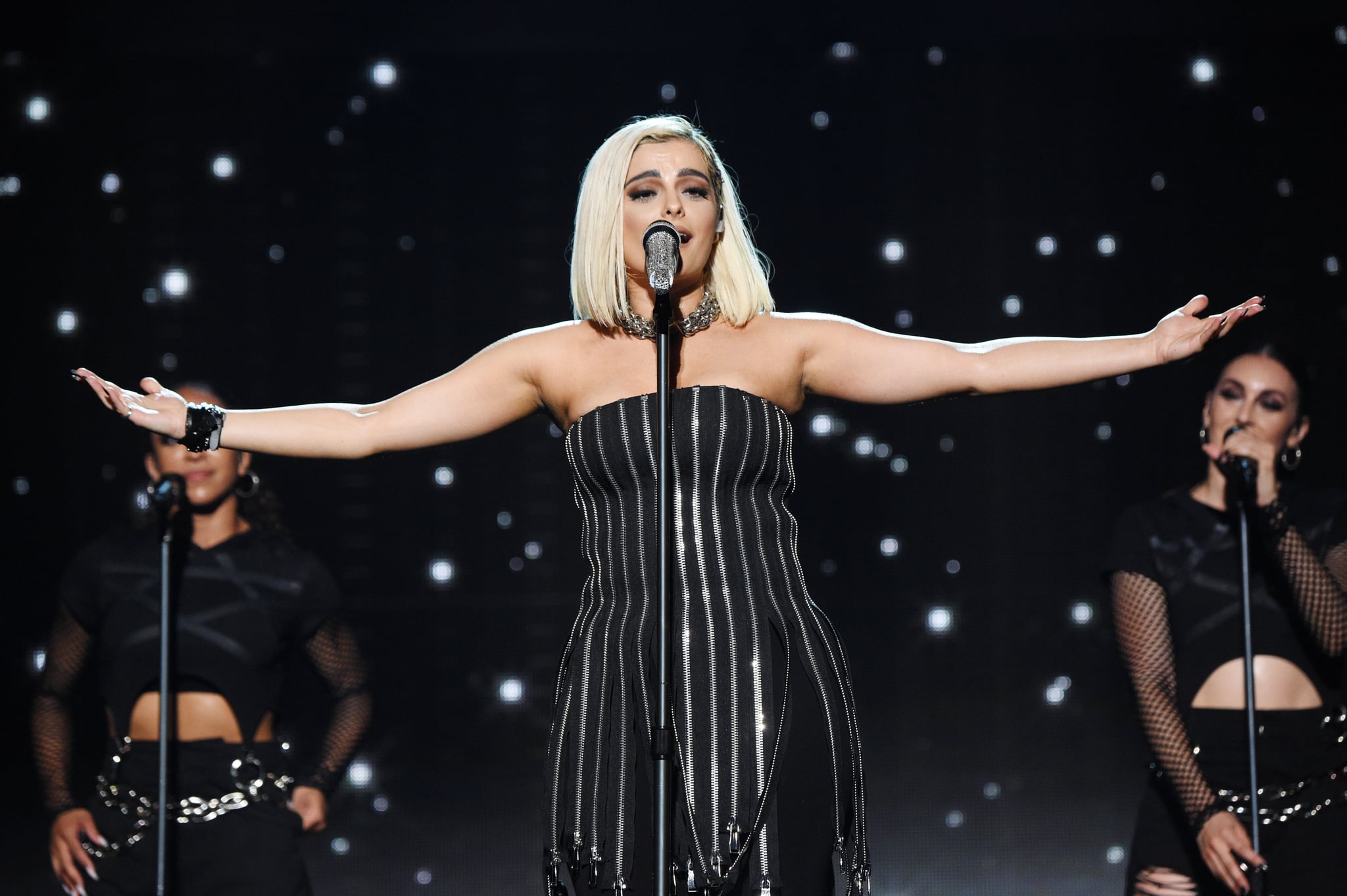 The Maleficent: Mistress of Evil soundtrack is already shaping up to be wickedly good. On Friday, Bebe Rexha unveiled a brand new song called "You Can't Stop the Girl" that she helped pen for the upcoming Disney movie. The lyrics are all about female empowerment as Rexha sings about spreading her wings and raising her voice just like the title heroine/villain played by Angelina Jolie.

As if we weren't already obsessed with the song, an accompanying music video is set to premiere sometime within the next few weeks. We wonder if Rexha will don Maleficent's signature wings and horns? Though Disney has yet to announce the official tracklist for the upcoming soundtrack, Rexha's new song has us very excited for what lies in store. Listen to the full song ahead as you prep for Maleficent: Mistress of Evil, which hits theaters on Oct. 18.