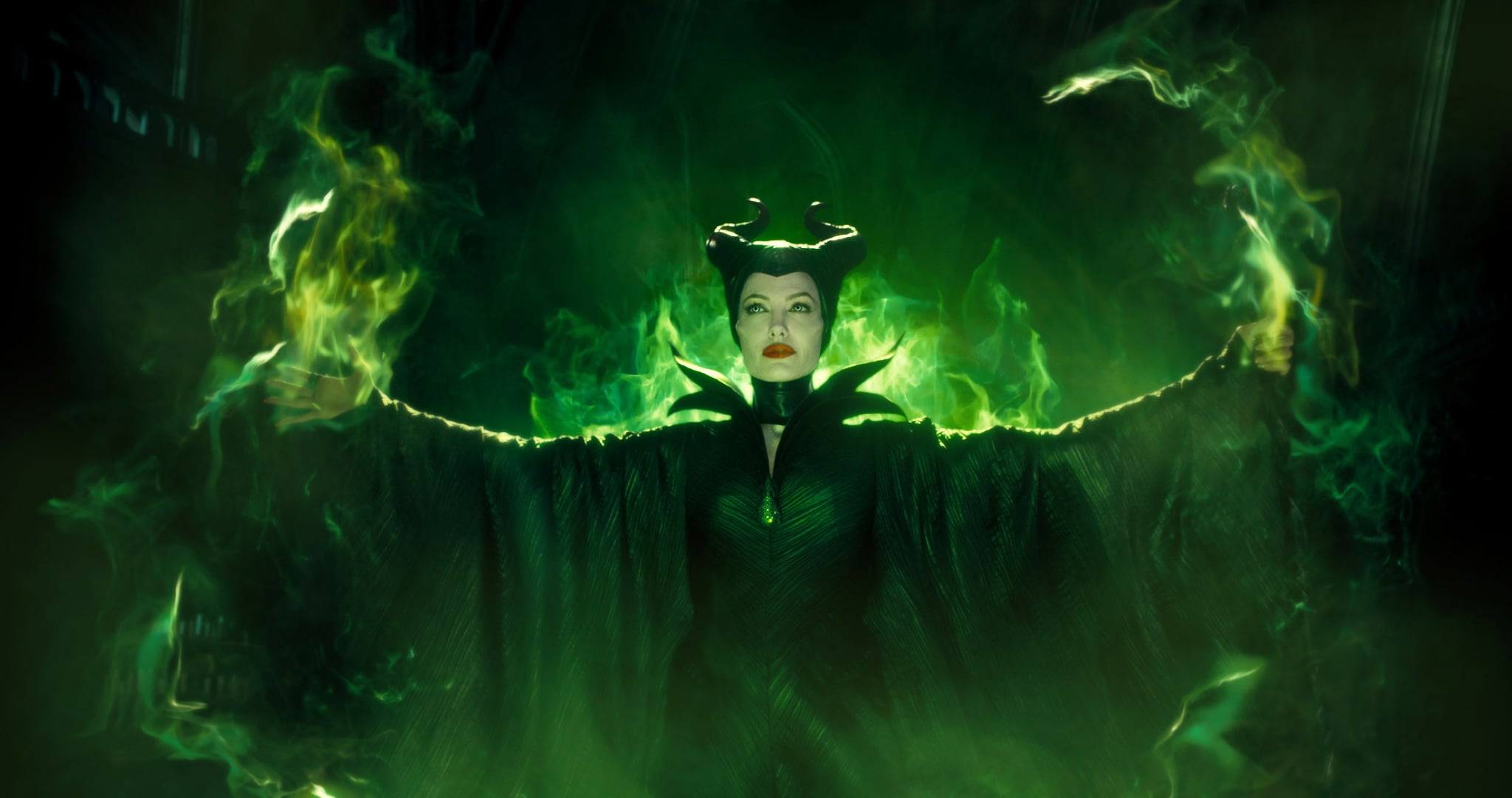 Ever since Disney announced that they were making a Maleficent sequel, we've been practically bursting at the seams for more details. Not only do we know the star-studded cast, but we also got a few glimpses of what's in store when Elle Fanning (Aurora) shared a few candid photos of her with Angelina Jolie (Maleficent) on set. Thankfully, we won't have to wait too long before we can see the film on the big screen.

The film, which is titled Maleficent: Mistress of Evil, will actually hit theaters later this year! While an original release was set for May 29, 2020, Disney has now bumped it up to Oct. 18, 2019! That's right! We only have to wait a few months before we can see our favorite Disney princess and villain reunited onscreen. In the meantime, there are plenty of other great Disney movies coming out this year to tide us over, including the live-action remake of Aladdin and Toy Story 4.