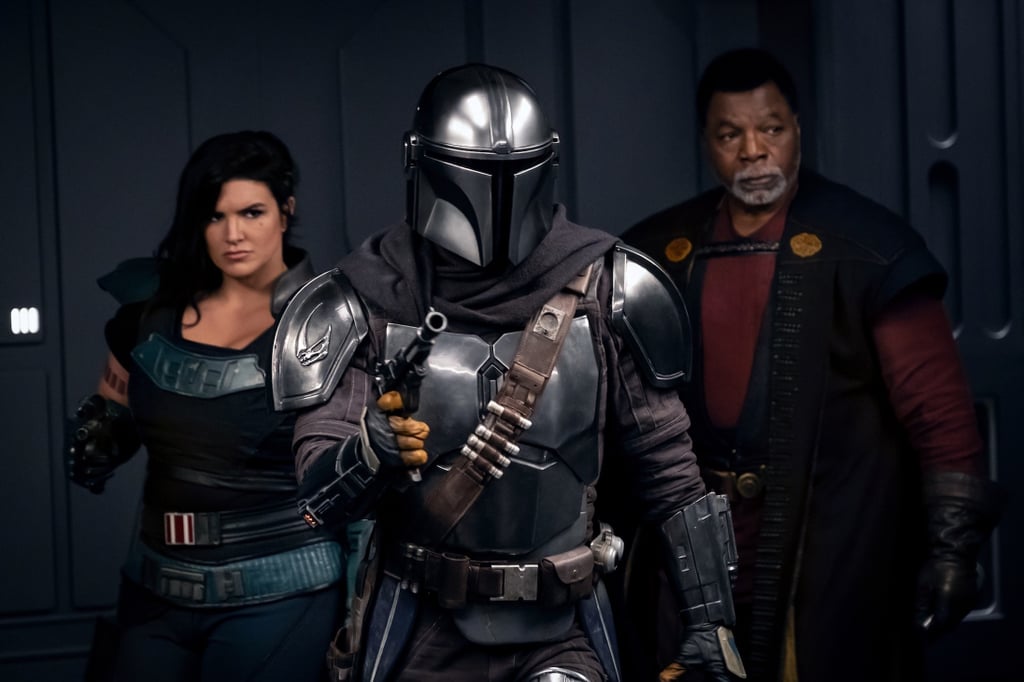 The Mandalorian: Every New and Returning Cast Member You'll See on Season 2

Now that the The Mandalorian season two is mere days away, we're taking a closer look at the new and returning faces, er, helmets. Several of the main players from the first season will be returning to continue their stories, and the new cast members include some sci-fi icons playing characters we've been waiting to see in live-action for a long time — plus a few mystery characters who haven't been revealed in full just yet. It's sure to be a season full of big twists and high stakes, and we can't wait. Here's who you can expect to see on your screens when The Mandalorian returns on Friday. (Note: Temuera Morrison has also been cast to play Boba Fett!)

Related:
Get Ready, Because "the Stakes Get Higher" For Mando and The Child on The Mandalorian Season 2
Previous Next Start Slideshow
TVStreamingDisney PlusThe Mandalorian